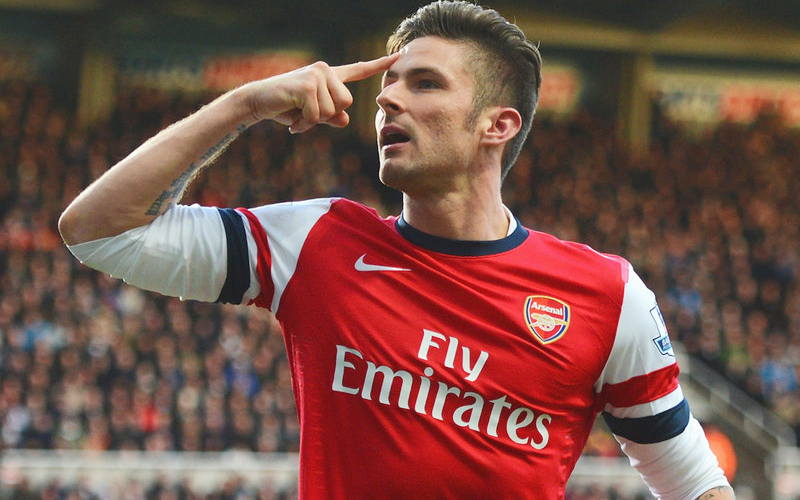 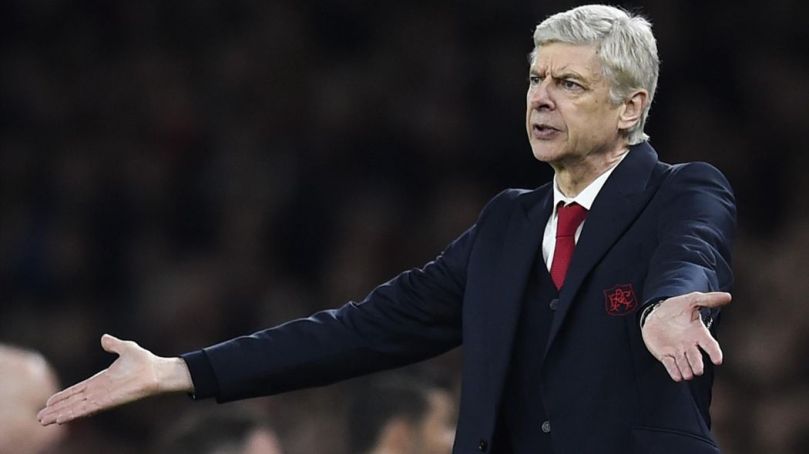 Arsene Wenger says he expects Olivier Giroud to stay at Arsenal this season despite speculation over how he will fit in following the record signing of fellow French striker Alexandre Lacazette.

Giroud, the reported off-season target of Premier League rivals Everton and Germany’s Borussia Dortmund, was among the goalscorers in the Gunners’ 3-1 pre-season win over Western Sydney Wanderers in Sydney on Saturday.

The 30-year-old, who was restricted to just 17 starting games for Arsenal last season, made a deft first-time finish at the near post after a strong overlapping run from Nacho Monreal for the opener in the 33rd minute.

Wenger, who is also trying to hold on to prized striker Alexis Sanchez next season amid interest from Manchester City and Bayern Munich, said he wanted Giroud to stay at Arsenal.

“There is a lot of speculation, I have said many times that I have a huge respect for Olivier Giroud for the man he is and the way he loves our club,” Wenger told reporters after Saturday’s game.

“Even with all the speculation he is focused and does his job.

“I always said (that I expect him to stay), I was always consistent with that.”

Asked how he would use Giroud in the wake of signing Lacazette, Wenger added: “Lacazette will play most of the time as centre forward.

“He can play in any system because he’s a provider as well, he can combine and play in a 4-4-2 formation.

“At the moment he plays a little bit behind Giroud, tonight he was more on the left, and he can play in that position as well.”

Giroud said earlier this week he was ready for any eventuality ahead of the new season kick-off next month.

“One thing is for sure — I need to be ready and prepare well for the season no matter what,” Giroud said.

“We’ll see about my future, but for the moment I’m still an Arsenal player.”

Wenger was thrilled with the response to Arsenal’s first tour to Australia in 40 years, with a total of 163,653 fans for the two games against Sydney FC and Western Sydney Wanderers.

“I must say after two nights here, we had over 160,000 people at the games and I am just absolutely bewildered,” the 21-year Arsenal manager said.

“I am a long time in the game and it was amazing. We are very, very happy to have so many fans here.

“Wanderers were physically ready, they told me they had five weeks preparation already.

“We have some players who only have had five days, so that pushed us a bit physically and that’s quite good.

“I think we finished our trip to Australia in a good way, now let’s focus on China.”

Arsenal head to China for further games this week against Bayern Munich in Shanghai and Chelsea in Beijing.

“We will play against opponents who are certainly as well in preparation,” he said.

“It will be less robust physically but as well of course you play against teams who have top quality going forward as well.

“We will have to share better our focus on defending and attacking.” – Agence France-Presse