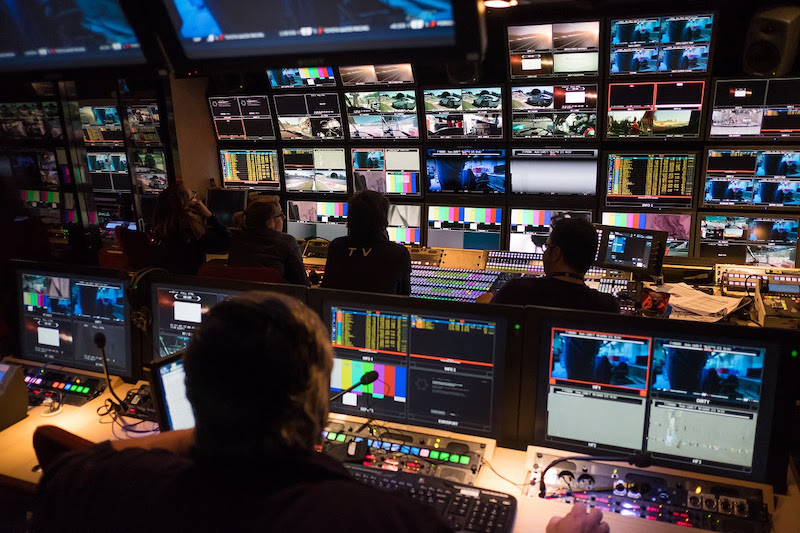 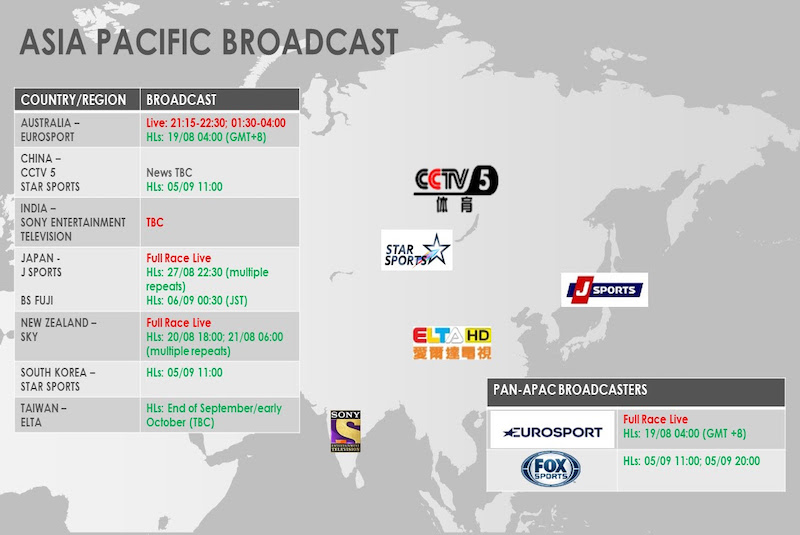 This weekend sees the FIA WEC return to racing for the TOTAL 6 Hours of Spa-Francorchamps – round 6 of WEC Season 8 – which will be broadcast live in Belgium on free-to-air TV channel, RTBF.

The 6-hour race, which will be held behind closed doors, will commence at 13h30 local time (CEST) on Saturday 15 August.

In the UK, BT Sport will televise the entire race as it happens from 12h30 BST and in France, fans can watch the first 90 minutes live plus the closing 60 minutes on chaine L’Equipe.

The race will also be shown live in Germany on Sport 1 for the final two hours, with the full race live on Sport 1+. Eurosport will show the first hour of the race across Europe, while Motorsport TV will show the full 6 hours of action live in Europe. New-for-2020 WEC broadcaster ORF will show the race live in Austria. Ziggo in Netherlands will broadcast the full event live as well as Polsat in Poland, while Viasport/Viaplay in Sweden, Norway and Finland will also show the race in its entirety. In Italy, parts of Saturday’s race will be broadcast live on Sport Italia.

MotorTrend – dubbed the only linear network dedicated to auto enthusiasts – will show the entire WEC race live across the USA and Canada.

Residents in South America can watch the action from Belgium live via Fox Sports 3. Eurosport will also broadcast the race live pan Asia-Pacific with the majority of the event also shown on Eurosport in Australia. Meanwhile, Super Sport will air the full race live as part of a pan-regional deal in Africa.

As always, full coverage on the FIA WEC app will be available worldwide. The official WEC app has English commentary on its live transmissions and official WEC highlights shows, with Allan McNish giving his expert insights. The 2013 World Endurance Champion will be joined by experienced commentary duo Martin Haven and Graham Goodwin for this round while Duncan Vincent will support the team with his valuable insights direct from the pitlane.

For more information about the WEC app, click HERE. For the rest of the world, there will be various TV channels and online platforms that will broadcast qualifying, the race and/or highlights. Please refer to the broadcast maps below for further information.

You can also click HERE to view the full broadcast schedule.