Home International Who is Ben Murphy? 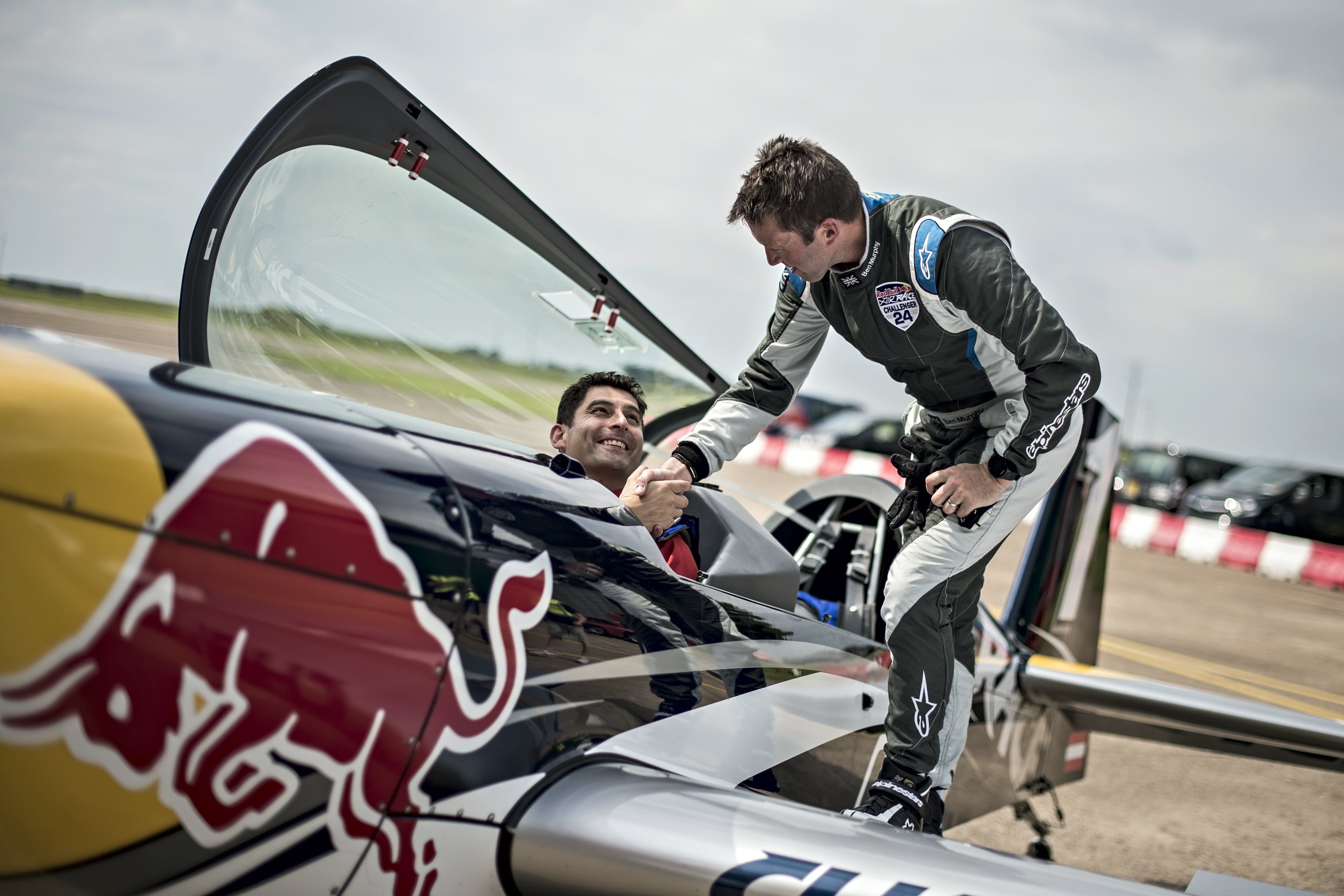 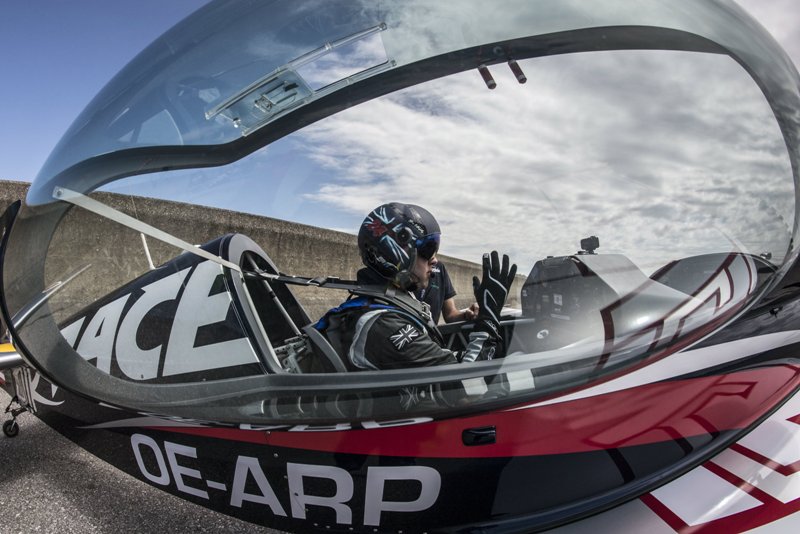 Native Briton Ben Murphy is one of the pilots that fans will be most excited to see when the Red Bull Air Race returns to the UK’s Ascot Racecourse for the third consecutive season on 13–14 August. So just who is this charismatic new Challenger Class pilot, and what makes him so special in the air and on the ground?

Don’t know the name Ben Murphy? You will. A new member of the Red Bull Air Race Challenger Class this season, Murphy is the complete package: smart, determined, enthusiastic, charming and, most important of all, a skilled pilot with an exceptional aviation pedigree: The 41-year-old from the British Midlands is the first pilot in the Red Bull Air Race ever to have flown as a member of the famous Royal Air Force Aerobatic Team – the Red Arrows. And he did so as Commanding Officer and Team Leader.

Murphy is also a quick learner, a vital prerequisite for the select few who race in the Challenger Class. Navigating the tight twists and turns between Air Gate pylons at high speed and low altitude is like no other kind of flying, and pilots of all backgrounds find the learning curve to be steep.

That’s exactly why the Challenger Cup competition was launched in 2014: the new element of the Red Bull Air Race is designed to help the next generation of pilots develop the expertise for potential advancement to the Master Class that competes for the World Championship.

“Flying in the military is actually more about ‘operating’ than ‘flying.’ You have so many systems on your airplane that need managing,” Murphy states. “Obviously, the Red Arrows is more about pure flying, and is probably the only chance you get in the military to fly to the extremes of what the aircraft will do, and at much lower altitudes.

That said, flying through pylons at 50 to 60 feet in the Red Bull Air Race is a whole new ball game. It is physically a lot more demanding for a start, and requires you to extract every ounce of performance from the airplane in order to do well.”

Murphy acknowledges that there are also similarities between the two very different types of flying.

“The approach to planning and preparation is exactly the same, as is the need to think about every possible ‘what if?’ and have contingencies ready. As we used to say in the military, proper preparation and planning prevents poor performance. It’s still true here in racing!” he smiles.

Ascot will bring about the third Challenger Class race of this season and Murphy has been in the points from the get-go at the season opener in Abu Dhabi, with an impressive debut that was a mere 65 hundredths of a second off the podium. Then he added to his points total in front of 50,000 cheering spectators in Chiba, Japan. “I feel I’m always learning. Not only in terms of the actual flying, but also in terms of the mental preparation required specifically for racing,” says Murphy, who himself was a Harrier GR7 pilot and instructor from 2000 to 2006, flying on operations in Iraq and Afghanistan, where he was awarded campaign medals by both the United Kingdom and the United States.

Since rejoining civilian life five years ago, Murphy worked for Lockheed Martin while also flying for the Blades Aerobatic Team. However, he’s made a shift that will allow him to spend even more time in the air.

“I’m now flying full time for the Blades Aerobatic Team and will take over as their leader at the end of this season. The Blades are unique in that we are actually an airline – we can take passengers up to fly formation aerobatics in the Extra 300!” he explains. “It’s a good move for me and gets me flying regularly in the same type of airplane used in the [Challenger Class of the] Red Bull Air Race.”

Murphy calls the Red Bull Air Race his “ultimate challenge.” As one of two British pilots who will be contending at Ascot on 13-14 August (the other being Nigel Lamb in the Master Class), the up-and-coming contender – who recently returned to RAF Scampton for the unprecedented opportunity to fly a Challenger Class plane in formation with the Red Arrows – is eager to shine.

“I can’t wait to meet all of the British fans who will be at Ascot,” Murphy declares. “Flying in front of a home crowd will be amazing.”