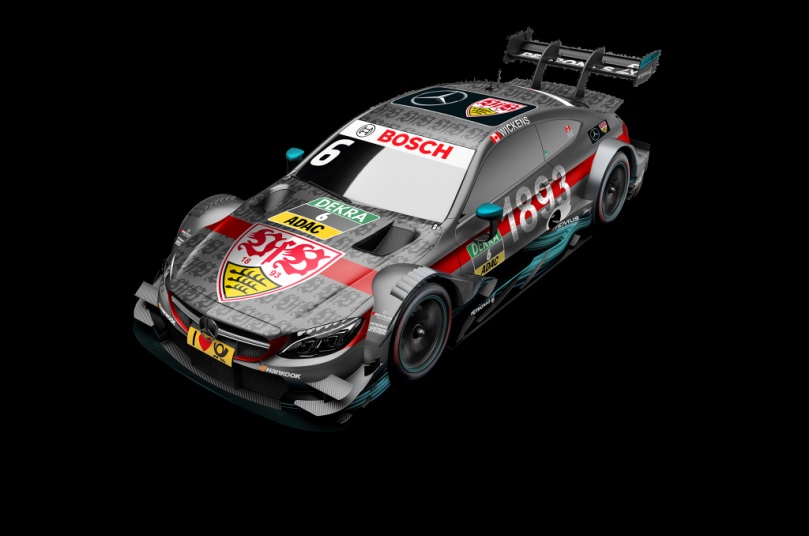 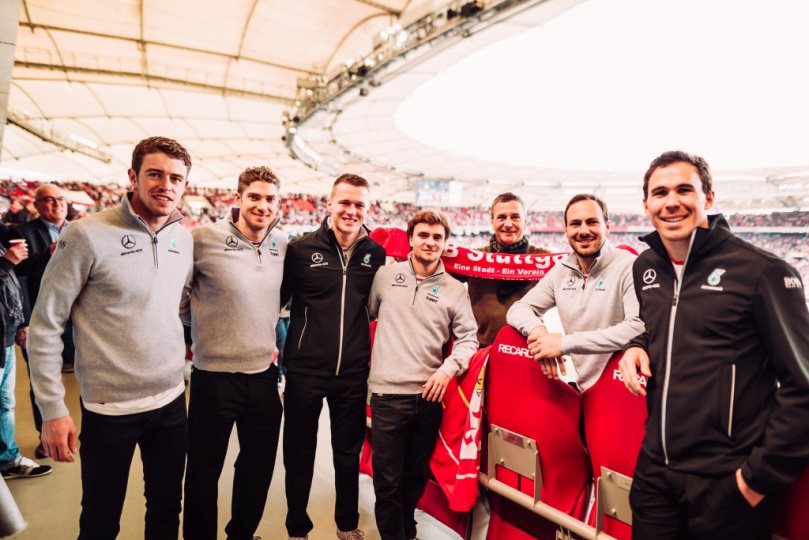 In Hockenheim and at the Lausitzring, Robert Wickens will race a Mercedes-AMG C 63 DTM, bearing the colours of VfB Stuttgart

Robert Wickens: “We supported the guys enthusiastically in the stadium, and I hope that we’ll be celebrating their promotion at the end of the season”

Football and motor racing will prove inseparable over the next few weeks in Stuttgart. With three match days to go before the end of the 2016/2017 season, VfB Stuttgart are top of the league in the second division of the Bundesliga. To support the team in their battle for promotion, Mercedes-AMG Motorsport DTM driver Robert Wickens will race in the colours of VfB Stuttgart during the first two meetings of the season in Hockenheim (5th – 7th May) and at the Lausitzring (19th – 21st May).

“I was with my team-mates in the Mercedes-Benz Arena on the first weekend of April for the match VfB versus Dynamo Dresden,” says Robert, whose race overalls will also carry VfB’s logo. “ Actually, as a Canadian, I’m more of an ice hockey fan, but the atmosphere generated by the Stuttgart fans was just amazing, as was the match against Dresden. We supported the guys enthusiastically, and I hope we can celebrate their promotion at the end of their season.”

“Since our company has links with the VfB, we decided to support the team in their promotion campaign with a campaign of our own. Hopefully, our white-red vehicle design will bring both the squad of eleven on the pitch and Robert on the racetrack that little bit of luck needed for the close of their season and his start to the season,” added Michael Bock, Head of Mercedes-Benz Sports and Lifestyle Marketing.

With its origins in Untertürkheim, the premium automobile brand, and VfB Stuttgart have worked together for many years as good, reliable neighbours and partners. Mercedes-Benz Bank, part of the Daimler Group, are also the club’s main sponsors. 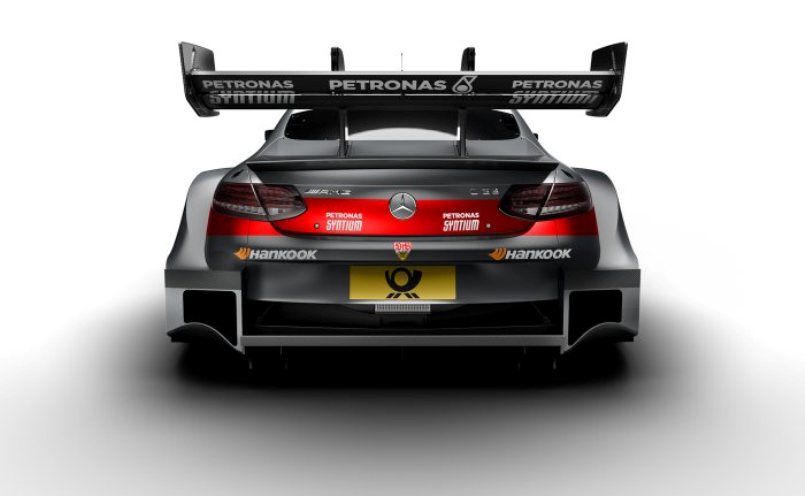 “As a Stuttgart-based company, we naturally have close links with our city and the region,” says Head of Mercedes-AMG Motorsport DTM Ulrich Fritz. “That is particularly the case where the VfB is concerned, since it counts many of our colleagues and team members as its supporters, and we want to wish the team all the best and much success in the run-up to the season finale.”

Previously in the past, a number of DTM racing cars built by Mercedes-AMG Motorsport have lined up, sporting football designs. Maximilian Götz, for example, had the slogan ‘Vive la mannschaft’ on his Mercedes-AMG C 63 DTM in support of the German squad in last year’s European Football championship.

There has also already been a racing car in VfB Stuttgart’s colours. To mark the occasion of the 2013 DFB Cup final, Pascal Wehrlein drove a DTM Mercedes AMG C Coupé, displaying the logo of the five-time German football champions and three-time DFB Cup winners.