Home International This will be my final season – Bolt 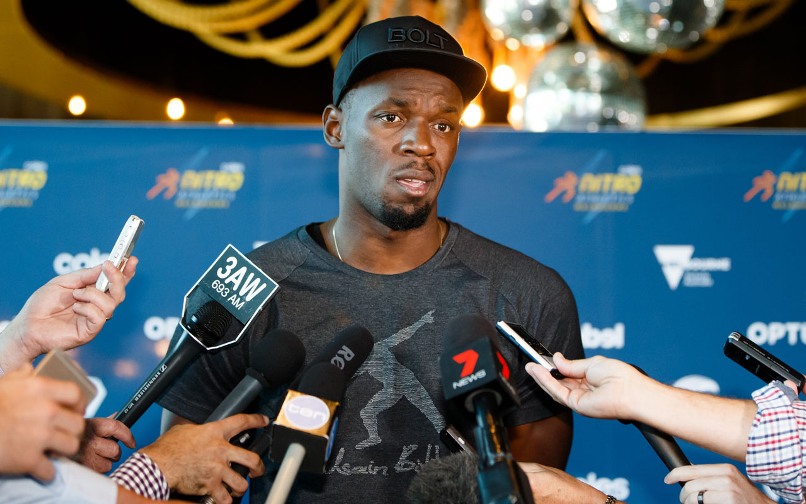 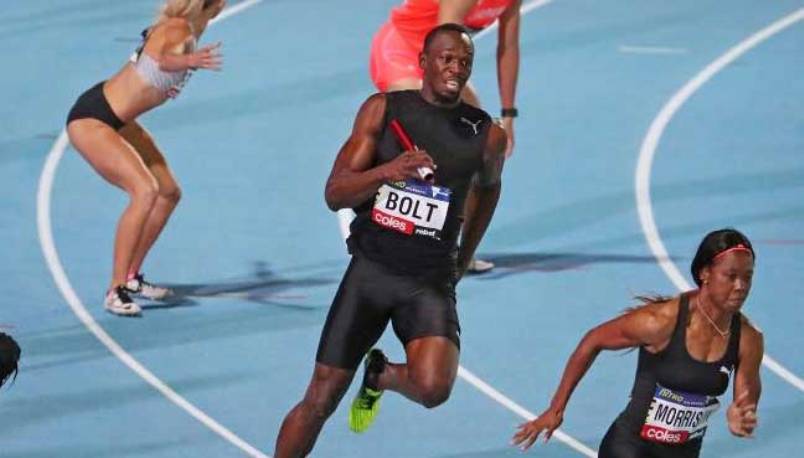 Jamaican sprint star Usain Bolt insists this “emotional” season will indeed be his last, bringing the curtain down on a glittering career which galvanised track and field at a time of doping and corruption scandals.

Bolt has won eight Olympic and 11 world gold medals in his career, but importantly was the outgoing, larger-than-life personality on whom athletics administrators could rely for a positive slant, an athlete widely recognised globally.

Asked whether he might carry on after this season, Bolt said: “No, I don’t think so!

“It’s just been a great career, I’ve really enjoyed the ups and downs, all the experience I’ve gathered, all I’ve been through, the happiness and the sadness.

“It’s been a wonderful career and I’ve done everything I’ve wanted to do and it’s coming to an end and I’m fine with it.”

Speaking ahead of Wednesday’s IAAF World Challenge meet in the northeastern Czech city of Ostrava, Bolt admitted that the season was an emotional one.

It started with a home swansong in Kingston before taking Ostrava, the Diamond League meet in Monaco in July and the World Athletics Championships in London.

“It’s an emotional season. I’m looking forward to going out there and putting on a show for the fans for the last time because they look forward to it,” said Bolt.

“Right now personally, I’m just focused on getting through the season. I just like entertaining the crowd. I definitely want to try and enjoy ever minute of it – it won’t be the same sat in the stadium.

“The fact that I know it’s that last time it will be emotional, just seeing it and feeling, being around people and athletes, sitting in the meal room around everybody, joking and laughing about old times, it’ll be emotional.”

Bolt, 30, confirmed that he would not be competing in the 200m in London, but left the door open to a further finale being added to his programme.

Turning to any possible events after London, he said: “I’ve discussed with my coach (Glen Mills) what he thinks I should do, whether I end my season after the world championships, we haven’t fully made up our mind on what we’re doing yet.

“We’ll see what happens, I’m not worrying about that until the world championships or at least getting close to it.”

One of his potential rivals in London will be former doping cheat Justin Gatlin, who has maintained his late bloom, last week winning the US national championships at the age of 35.

“I was shocked he actually won, just because how quick young kids were running,” said Bolt, 30.

“As older athletes in the sport, we have a lot of experience and know how to go through the rounds.

“But I was kind of shocked he came out victorious. It shows that Justin Gatlin is a competitor and he shows year after year that he is not to be taken lightly. I’m looking forward to competition, always.”

Despite the void Bolt will leave, the Jamaican was confident for the doping-mired sport, with Sebastian Coe leading the purge as head of the International Association of Athletics Federations (IAAF).

“The sport has been going through a lot in the past couple of years, but I think you have to go through your worst time to your best. Seb Coe’s doing a good job, they’re really trying to make track and field as transparent as possible, they’re using the independent doping system, so it will run a lot more smoothly,” Bolt said.

“The competition’s getting better, there are youngsters coming through, so the only problem we really have is doping.