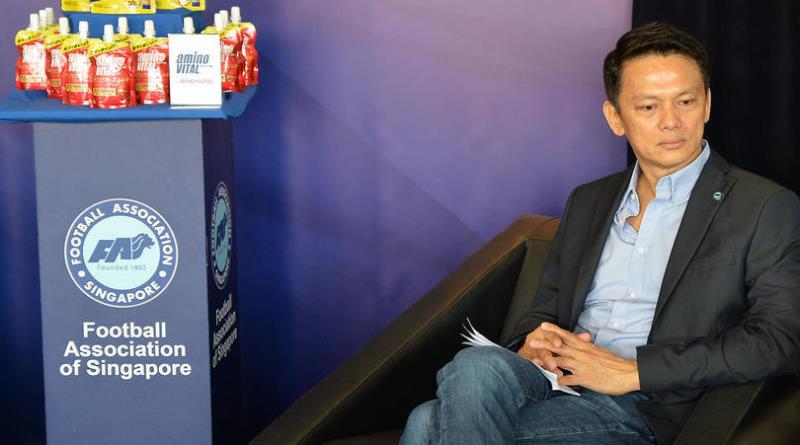 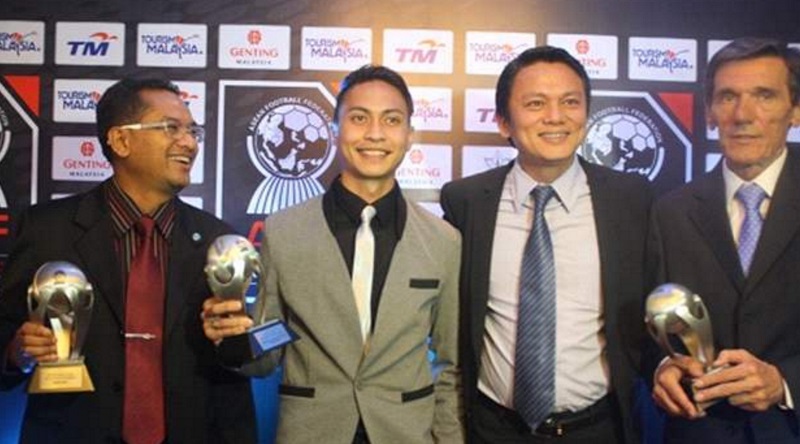 IT’S never ever easy to say the goodbyes but after 18 years, Winston Lee closed the doors at the Football Association of Singapore (FAS) on Friday.

Lee, who served a decade as General Secretary, says he has no regrets and wants to move on to greener football pastures.

The 216-month reign of Lee may well be the longest track-record in Asia and it aptly closes as the curtains come down on the year of FAS 125th anniversary.

The FAS headquarters at Jalan Besar Stadium, in a quick statement, saluted Mr Lee’s contributions, close to a decade as General Secretary, and expressed “deep gratitude for his years of loyal service during which he led football to significant changes”. 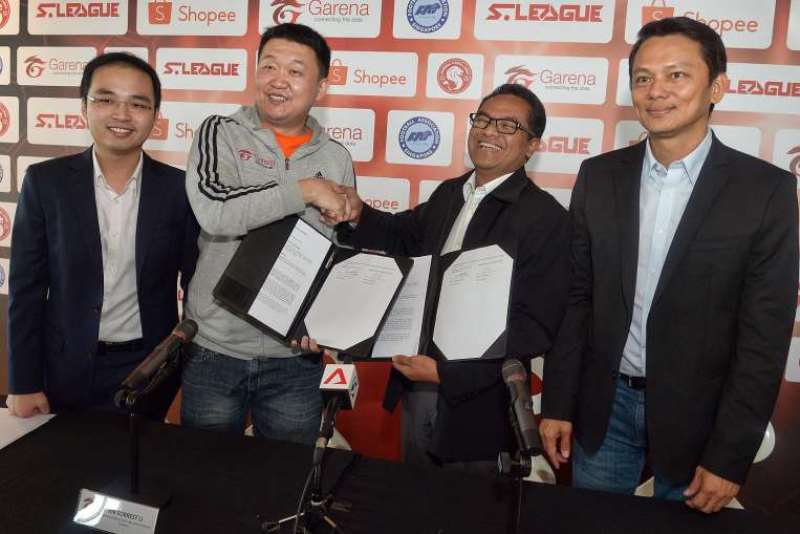 Newly-minted FAS President Lim Kia Tong says: “On behalf of the football community, I want to place on record our sincere appreciation and gratitude to Winston for his unwavering commitment and accomplishments over the years.

“We wish Winston well in his new endeavours and we will explore ways to utilise his expertise and experience which will only strengthen our ongoing journey towards becoming a strong football nation.”

The AFC (Asian Football Confederation) confirmed that Mr Lee will continue serving as AFC Vice President, at least until his term ends in 2019.

“You must give him credit. Winston has served the game for about 18 years for the FAS, AFF (Asean Football Federation), AFC and FIFA and I must put on record that he’s one of the more experienced football administrators in Asia,” says Dato’ Windsor. “He has worked very closely with my team at the AFC headquarters for the development of football in Singapore.”

Lee, 52, joined the FAS in 1999 as the S-League’s marketing executive and rose through the ranks. During his time at Jalan Besar Stadium, he was also S-League Chief Executive Officer (CEO) before becoming the FAS general secretary in 2008. He was also elected as Vice-President of Asian Football Confederation, from the Asean ranks.

With no hard feelings, Lee says “it is time to commence the next chapter of my life journey”.

He adds: “It has been 18 years since I joined the FAS and I had earlier in the year decided that it was time for me to commence the next chapter of my life journey. I was humbled by President Lim Kia Tong’s request for me to stay on and support the new Council, and I agreed,” he says. 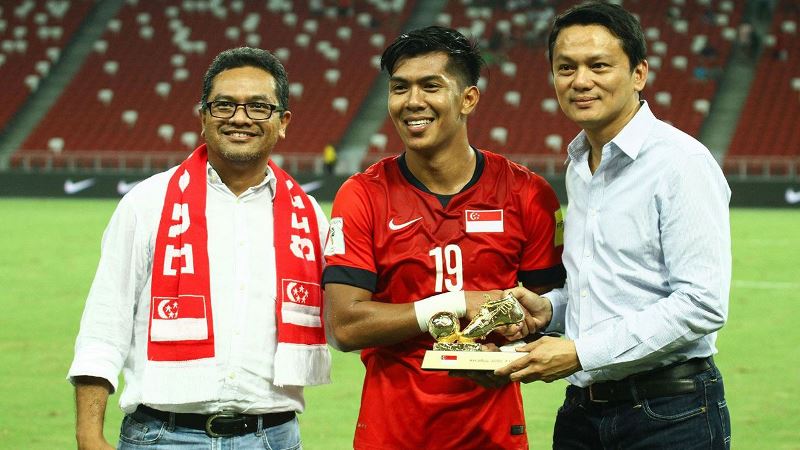 As he walked out of the door, Mr Lee had sincere appreciative words for his 70-odd staff. He says: “I am also grateful to my colleagues in FAS for all of the long hours and hard work they have put in. I could not have asked for a more supportive team. It has been a privilege working with these dedicated individuals and colleagues who are committed to achieving the best for local football.”

Past Tampines Rovers Chairman Krishna Ramachandran, a top corporate lawyer who is the Managing Director of Duane Morris & Selvam LLP in Singapore and of Selvam & Partners LLC in Myanmar, gave the thumbs-up, to Lee.

He says: “Winston always struck me as a gentleman and a positive guy and he was always willing to help out and think of solutions to problems. So I did appreciate his willingness to think through issues and help out whenever we needed it.”

Football-fanatic lawyer Alfred Dodwell, the Managing Director of Dodwell & Co LLC and a senior member of the bar in Singapore, having practised as a litigation lawyer since 1996, says “moving on may be the best thing for Winston Lee”.

He says: “He’s a charming, friendly, football man who clearly loves the game but sadly embroiled in the not-the-best times at the FAS. I wish him every success in his future endeavours.”

Former award-winning Lions coach Jita Singh, who won the Malaysia Cup in 1980 and also coached in Pahang and Johor, describes Winston as an “uncompromising task master…but he means well despite his fierce closed-door personality”.

“He had a tough load on his hands to deliver the results and he tried his best in many ways,” adds Jita. “He drove his staff to always offer their best shots and seldom compromised on mediocre standards.

“But I had a good working relationship with him and he has always counted on me as a ‘reliable football man’ who delivered the goods at grassroots level. I believe moving on to greener pastures, perhaps even to an overseas country, will be the most amicable thing for him.”

As he walks down the sunset, Lee will look back at 216 months of a mammoth football adventure, where fortunes swung up and down for Singapore football.

For newcomer Yazeen Buhari, as Acting General Secretary, he now faces a tall order to pick up the pieces, build a new administrative team at the Jalan Besar Stadium headquarters and, hopefully, bring the Lions to more face-saving heights in the coming months.  – BY SURESH NAIR