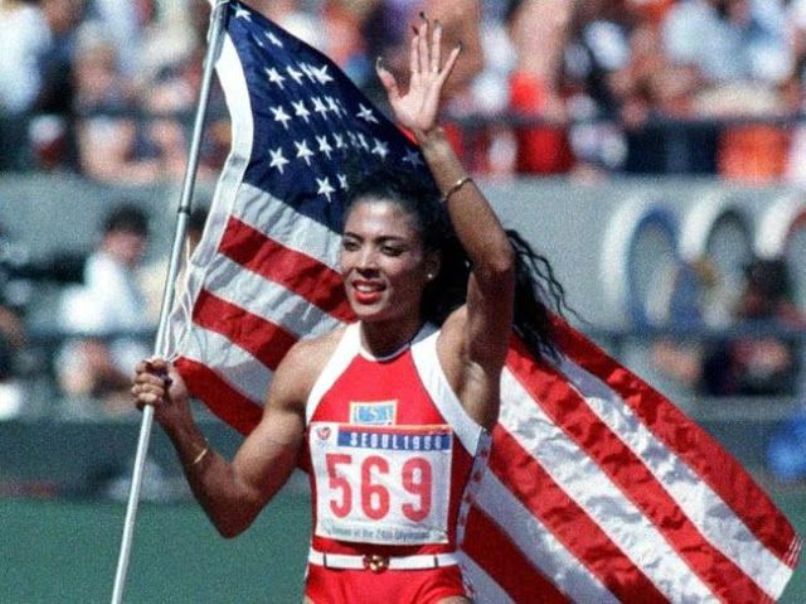 The husband of late sprint queen Florence Griffith Joyner has vowed to fight moves by international athletics chiefs which could erase her long-standing world records from history, the Wall Street Journal reported Tuesday.

Al Joyner, the 1984 Olympic triple jump champion who was married to the sprinter from 1987 until her sudden death in 1998, said attempts to invalidate world records set before an as-yet-undetermined date were unfair.

Joyner, 57, told the Journal he was frustrated “to see how someone with a stroke of a pen, can go change history”.

“That’s dishonoring my family,” he told the paper. “I will fight tooth and nail. I will find every legal opportunity that I can find. I will fight it like I am training for an Olympic gold medal.”

Under rules set to be considered by the International Association of Athletics Federations (IAAF) in August, existing world records would only be recognised if achieved at approved international events and if the athlete concerned had been subject to an agreed number of doping control tests in the months leading up to the performance.

European Athletics Council president Svein Arne Hansen said the move was aimed at removing “the cloud of doubt and innuendo that has hung over our records for too long”. IAAF president Sebastian Coe is also backing the proposal.

Her brilliant career was touched by glamour, lucrative contracts, advertising deals but — despite no proof of any wrongdoing — was always under the shadow of allegations that it was fuelled by drugs.

She retired in February 1989 at the height of her earning power, just months after her record-breaking exploits in Seoul.

Griffith Joyner died in her sleep at her home in California in September 1998, at the age of 38 after suffering a severe epileptic seizure. – Agence France-Presse