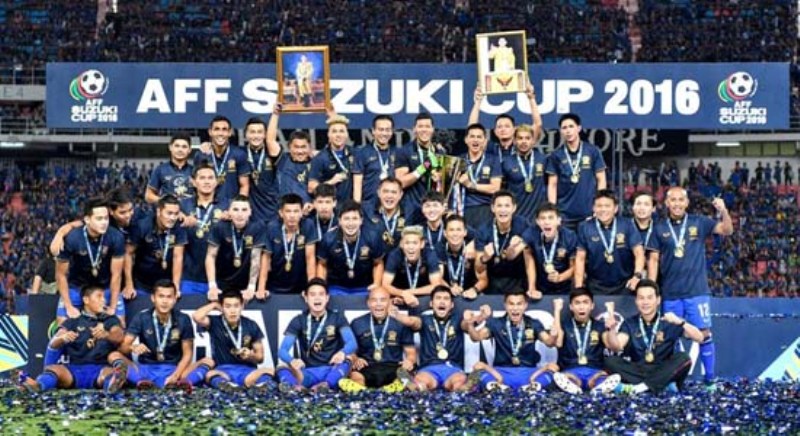 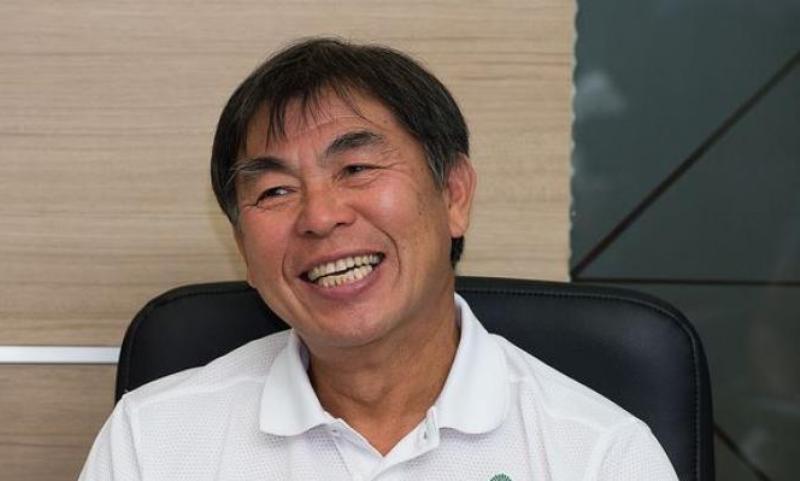 Witthaya Laohakul, the technical chairman of the FA of Thailand (FAT) has put his job on the line when he said this week that he will quit should Thailand fail to defend their AFF Suzuki Cup crown at the end of the year.

The FAT had initially planned to use a young squad for the AFF Suzuki Cup at the end of the year but after a meeting this week with President Somyot Poompunmuang, they have decided against doing so.

This year will also be the first year where the AFF Suzuki Cup will be utilising a new home and away format for the group stage.