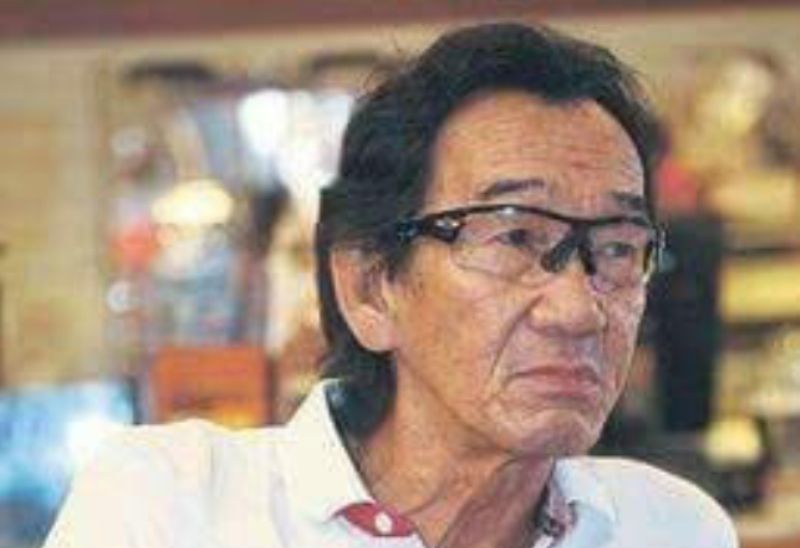 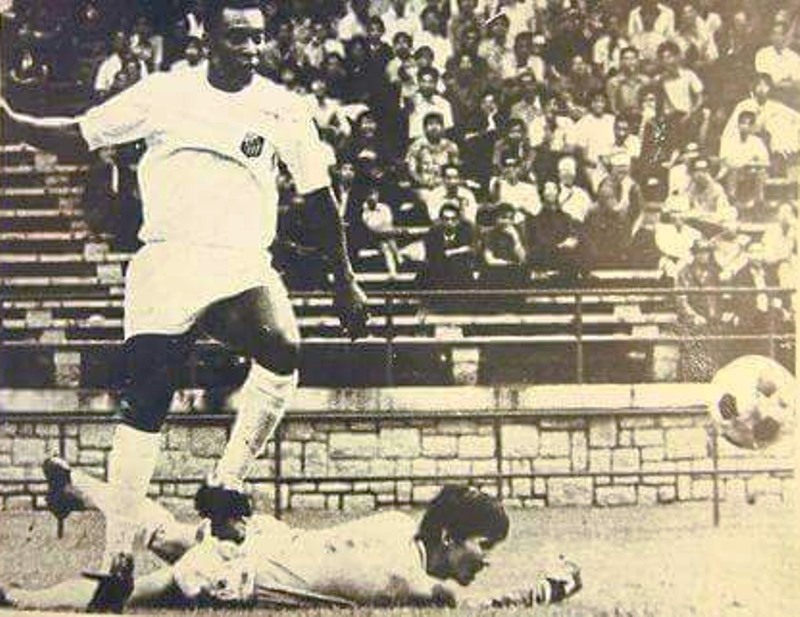 His son, Adrian Chow, posted on his Facebook page that Chee Keong had “fought hard and long for a long time to stay with us”, but lost the battle today about 7am.

Chee Keong was in effect Malaysia’s first professional footballer, having signed with Hong Kong first division club Jardine, in 1970 as a 21-year-old.

He went on to play for another two Hong Kong teams – South China AA and Hong Kong Rangers FC – for more than a decade before returning to Malaysia.

He also played against Brazilian legend Pele during his time with the Rangers.

Chee Keong made his international debut for Malaysia at the tender age of 15 in 1965.