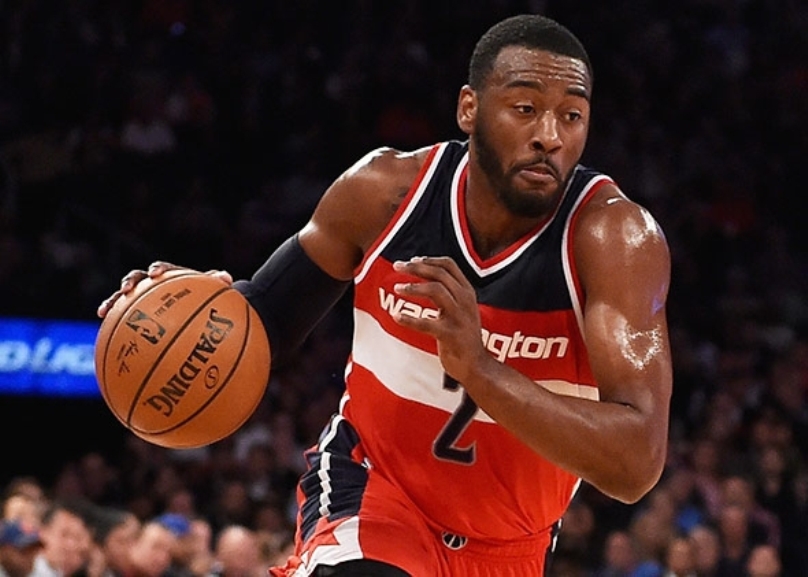 Guard John Wall said Friday he has signed a four-year contract extension with the Washington Wizards that multiple media outlets reported was worth $170 million.

Wall, 26, was eligible to sign a super-maximum contract after being named to the All-NBA Third Team last season.

The extension begins in 2019 and includes a fourth-year player option, ESPN reported.

“Signed my extension,” Wall said in a video posted on the Uninterrupted Twitter feed.

“You know where I want to be. I love being in DC, love the organization, love my teammates, love the amazing fans. Just had to think it out with my family and friends.”

He and Oklahoma City’s Russell Westbrook and Houston’s James Harden were the only players to average 20 points and 10 assists last season.

Wall led the Wizards to a 49-33 record last season and the fourth seed in the Eastern Conference playoffs.

The Wizards beat the Atlanta Hawks in a six-game series before losing to the top-seeded Boston Celtics in a seven-game series in the conference semi-finals. – Agence France-Presse