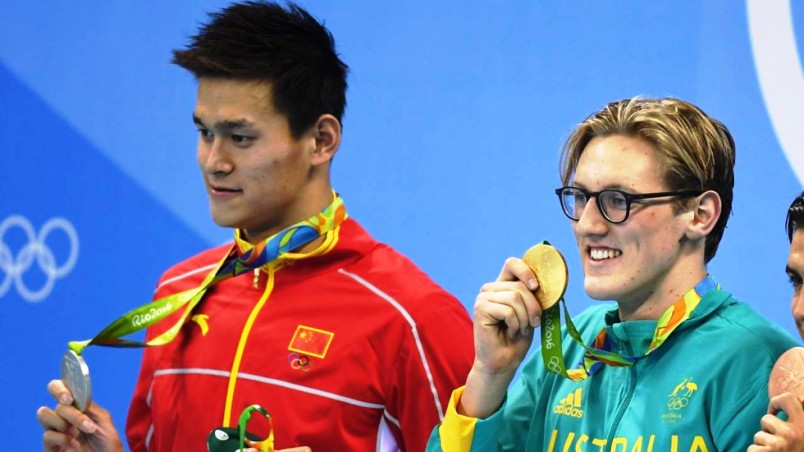 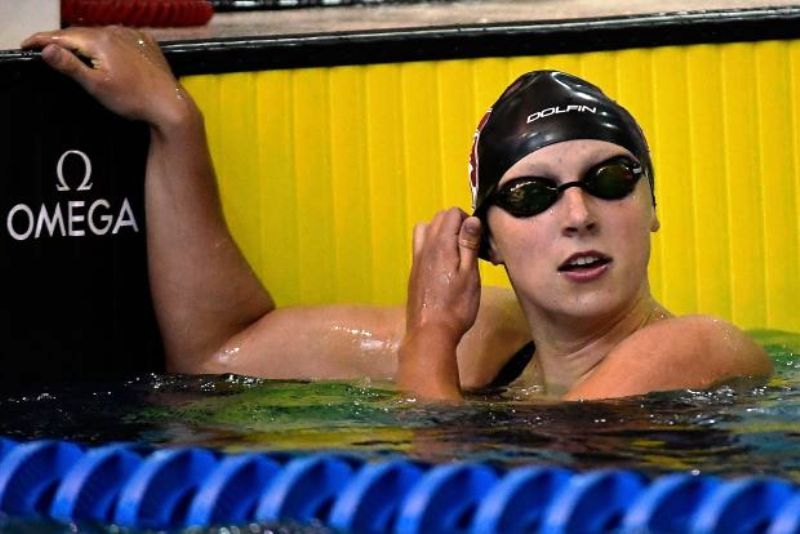 Australia’s Mack Horton and China’s Sun Yang will resume their bad-tempered rivalry in the pool when the swimming section of the world aquatic championships starts on Sunday.

Sparks are expected to further fly with both also registered to swim over 200m, 800 and 1500m freestyle in Budapest and Horton took another dig at Sun on Friday.

“I think it’s a rivalry between elite athletes and athletes who have tested positive, but there should be some good races,” Horton said when asked about facing his rival.

Horton and Sun, who served a three-month ban in 2014, will be battling to be the fastest from Sunday morning’s 400m heats into the evening’s final and their grudge ‘War in the Water’ rematch will take star billing at Budapest’s Duna Arena.

Also racing on Sunday is the USA’s gold-medal and record-breaking machine Katie Ledecky, the star attraction in the women’s freestyle heats and finals.

It means, including heats and finals, she will potentially swim a total of 6,300 metres in Budapest.

“I can’t wait to race,” said Ledecky. “I know how to handle that and manage it to have good energy throughout the whole week.”

Expect Ledecky to challenge her own 400m, 800 and 1500m freestyle world and she could end up breaking the women’s record of six gold medals at a world championships set by Missy Franklin in 2013. 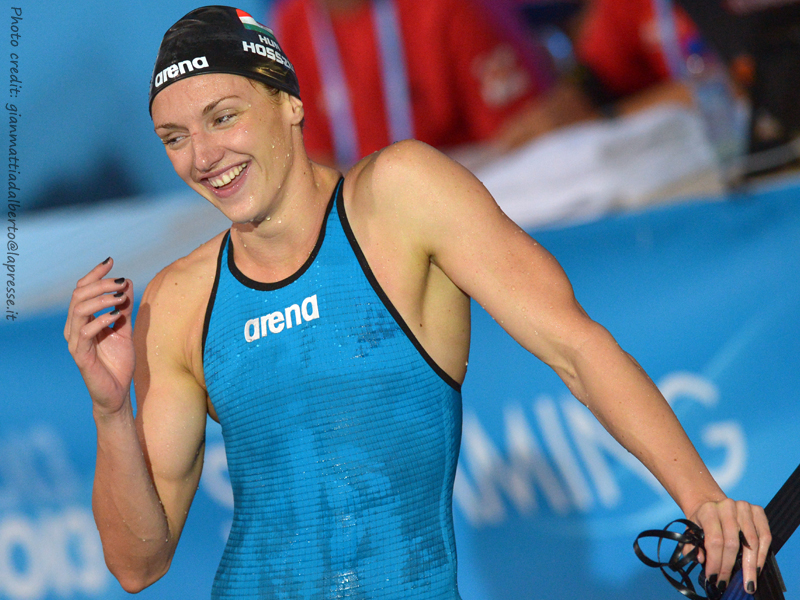 Hungary’s ‘Iron Lady’ Katinka Hosszu will be out to maintain her grip on the 200m and 400m individual medley events she has dominated in recent years.

Hosszu has entered six individual events, including the 100m backstroke — one of three events in which she won Olympic gold last year — in a punishing schedule, but her priority will be defending her 200m and 400m medley crowns.

Expect fireworks over the longer distance after Hosszu took two seconds off the world record over 400m when she struck Olympic gold in Rio last year.

“By (the time of the world championships) I will know each and every little stone of the Duna Arena,” said Hosszu.

“This pool is so beautiful, that it also puts a little pressure on us Hungarians though. It’s up to us, now we all have to swim fast.”

China, third in the medals table in swimming events in 2015 in Kazan, will also look to backstroker Fu Yuanhui to defend her 50m title.

A hilarious video went viral of Fu’s reaction after discovering she had won joint bronze over 100m at the Rio Olympics and the 21-year-old will be hoping for more goofy smiles in Budapest.

The USA, a powerhouse in the pool, will bring a young team — with an average age of 22 — shorn of stars Michael Phelps, who has retired again, and Franklin, who sits out Budapest after surgery on both shoulders last year.

Teenagers Regan Smith, 15, and 17-year-olds Robert Finke and Dakota Luther will race in the backstroke, freestyle and butterfly respectively.

Britain’s Adam Peaty looks to be a shoo-in for the 50m and 100m breaststroke titles — and also wants to lower his own world records in both events.

Peaty is threatening to be the first under the 57 seconds barrier over 100m with South Africa’s Cameron van der Burgh pushing him hard.

There promises to be a battle royal in the women’s 100m freestyle with Sweden’s Sarah Sjostrom having narrowly missed Cate Campbell’s world record of 52.06secs.

Australia’s Campbell is sitting out Budapest, but her sister Bronte is the reigning world champion.

However, the names to beat are Simone Manuel of the USA and Canada’s Penny Oleksiak, who tied for gold in Rio last year.

“I’m super excited and I have been trying to control my energy for when I race,” said Manuel.

“Sarah has had a great year, but there are so many others who will be tough to beat.” – Agence France-Presse