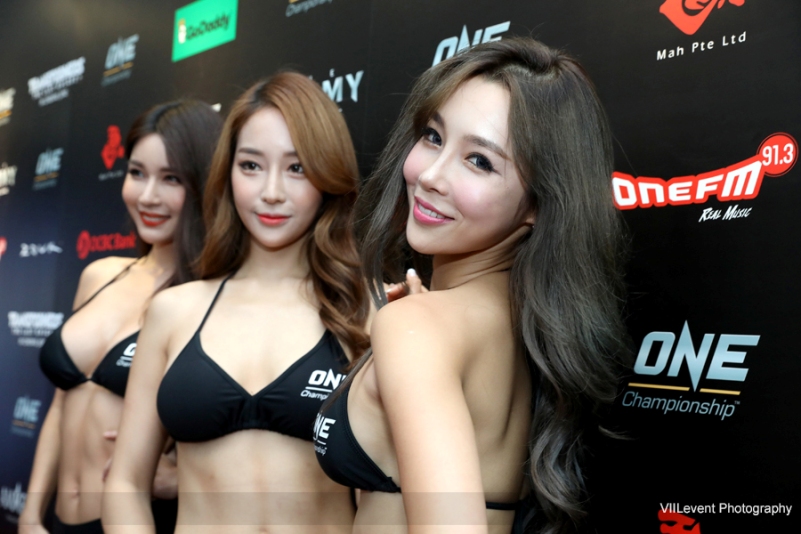 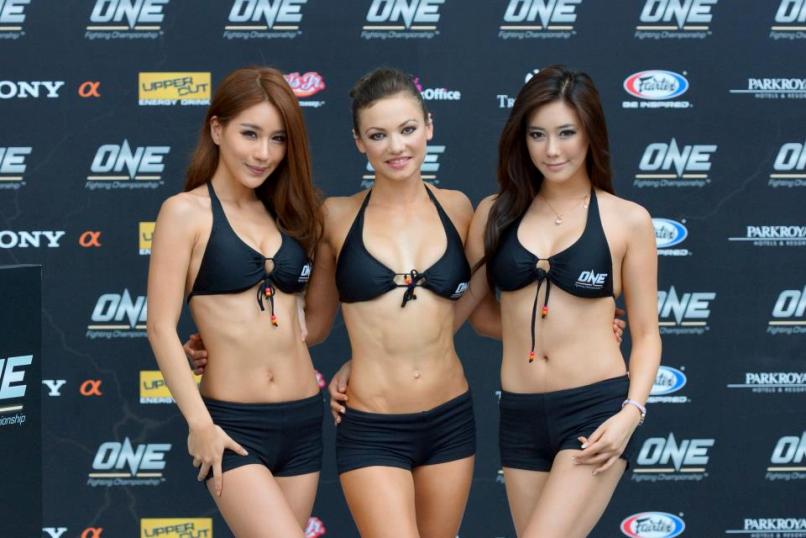 The largest sports media property in Asian history, ONE Championship™ (ONE), announced today that it has secured a significant equity investment led by Sequoia India (Sequoia) and Mission Holdings, bringing its total capital raised to US$100 million.

New and existing investors also participated in this investment round. This equity investment will further solidify ONE’s dominant market leadership position in the sports media industry in Asia and accelerate its global growth.

Chatri Sityodtong, Chairman and CEO of ONE Championship, stated: “I am thrilled to announce this partnership with Sequoia. Our mission is to unleash superheroes across Asia to ignite inspiration, hope, strength, and dreams across all segments of society. As one of the most successful venture capital firms in the world, Sequoia has an unparalleled track record of partnering with early stage companies and helping to build them into global market leaders. I am confident that Sequoia’s expertise, network, and resources will contribute significantly to ONE Championship’s success.  I am thrilled that Sequoia, Mission Holdings, and Heliconia Capital Management believe in both our mission of unleashing superheroes and our goal of becoming Asia’s first multibillion dollar sports media property.”

Asia has been the home of martial arts for over 5,000 years; ONE Championship is an authentic celebration of Asia’s greatest cultural treasure and its deep-rooted values of honor, integrity, humility, courage, strength, and discipline. ONE Championship resonates strongly with Asian audiences across the continent, delivering record-breaking TV ratings share as high as 26%. ONE has also registered exponential growth in social media video views, annualizing 600 million video views for 2017 vs only 312 thousand in 2014.

Sityodtong added: “ONE Championship has arguably the most blue-chip institutional shareholder group in the sports media industry in Asia today.  The combination of Sequoia, Mission Holdings, and Heliconia Capital Management creates a meaningful competitive advantage for ONE Championship.”

Shailendra J Singh, Managing Director of Sequoia Capital (India) Singapore Pte. Ltd., stated: “Sequoia is thrilled to have the opportunity to partner with Chatri, Mission Holdings, Heliconia, and the management team to build an enduring and unique martial arts franchise in Asia. We are excited about the potential for live martial arts content at a time when mobile video viewership is exploding across emerging markets. ONE Championship has been a pioneer and major driving force of the martial arts industry in Asia, with surging popularity across major countries. It has played an incredible role in nurturing local talent and developing local stars, led by a wonderful, mission-oriented team. We are delighted to join the team in their pursuit of developing the leading martial arts franchise for Asia’s 4.4 billion people.”

Saurabh Mittal, Chairman of Mission Holdings, added: “In 6 short years, ONE Championship has become Asia’s top global sports brand in history. While we are delighted to have been a part of this journey as partners since the beginning, we are equally thrilled to have such a storied, successful venture capital firm like Sequoia join as fellow shareholders. With this equity investment led by Sequoia and Mission Holdings, ONE Championship is well on its way to becoming Asia’s first multibillion dollar sports media property.”

Derek Lau, CEO of Heliconia Capital Management, said: “Heliconia is pleased to welcome Sequoia as a fellow partner in ONE Championship. The timing is perfect. ONE Championship is now well-positioned to extend its leadership as the largest sports entertainment platform in Asia. We really look forward to working with Sequoia to support Chatri and his fantastic team.”

ONE Championship broadcasts live around the world to a potential 1 billion viewers in over 128 countries. The global leader of martial arts in Asia, ONE Championship has held blockbuster events in iconic cities across Asia, including Bangkok, Beijing, Singapore, Jakarta, Manila, Yangon, Macau, Taipei, and many others.