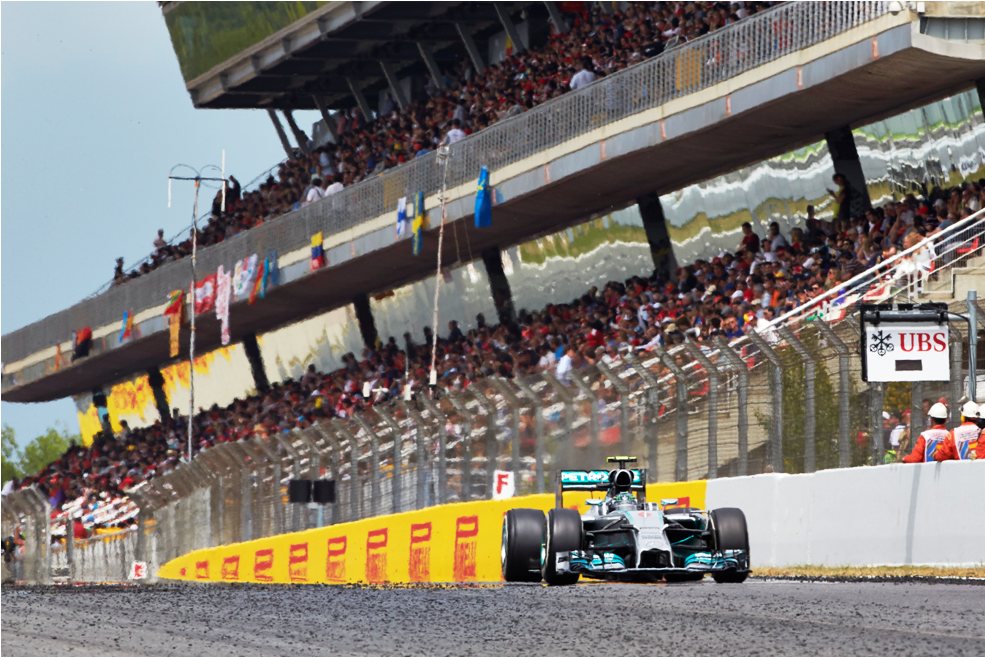 Mercedes team chief Toto Wolff is worried that the prize of double points in Abu Dhabi could overshadow the season and mess up this year’s championship.

After seeing Lewis Hamilton claim his 10th win of the season in Sunday’s United States Grand Prix, Wolff said he was concerned that an unexpected turn at the final race could take the shine off Mercedes record breaking season.

“I don’t have a fear (about the result), but I think the last race with the double points has the potential to overshadow the season,” he said.

“We know why the double points came, and it made sense in the world to make it spectacular for the audience, the fans and the viewers. But now we are in a situation where it could change the outcome.”

Mercedes’ one-two in Austin, where Hamilton came home ahead of team-mate Nico Rosberg, equalled McLaren’s record of 10 in a season from 1988, underlining the team’s dominance this year.

“As a kid I remember this dominant season of McLaren,” Wolff said. “I remember seeing those cars scoring one-twos all the time up to a point that it was almost boring. It was just pure dominance. For us to equal that record, and to be able to do one or two more, is proof the team has done many things right and we have taken many good decisions.

“Normally I don’t care about statistics, but that one is something which reminds me of many years ago.”

The result of the American race means the title will go down to the wire in Abu Dhabi, no matter what happens at the next round in Brazil. – Agence France-Presse