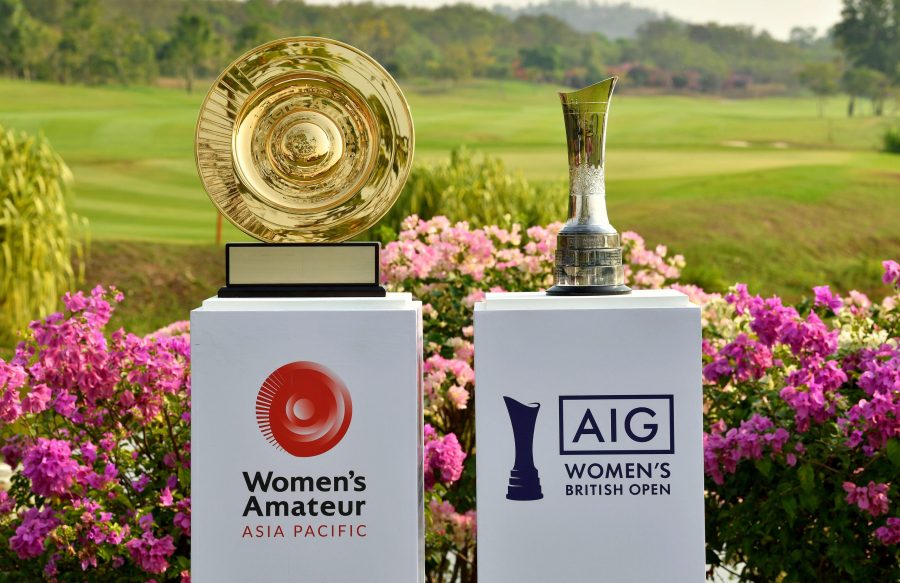 The Women’s Amateur Asia-Pacific championship has been rescheduled to take place from 7-10 October 2020 at the Siam Country Club Waterside, Pattaya, Thailand.

The championship was postponed due to issues related to the Coronavirus and to ensure the safety and welfare of all players, officials and others attending the championship.

The R&A and the Asia-Pacific Golf Confederation have worked to secure a new date for the championship.

Martin Slumbers, Chief Executive of The R&A, said, “The Women’s Amateur Asia-Pacific has established itself as the leading women’s amateur golf championship in the region.

It develops local talent and provides a pathway for elite amateurs to emerge onto the world stage and we believe it is important this opportunity is provided in 2020.

“We will continue to monitor the situation and liaise with the authorities to ensure we can stage the championship safely in October. We are looking forward to a successful week of golf and crowning the 2020 champion.”

Tanes Petsuwan, Deputy Governor for Marketing Communications for the Tourism Authority of Thailand added, “We look forward to welcoming the leading 80 amateur golfers from 19 Asia-Pacific nations to Thailand in October for the Women’s Amateur Asia-Pacific. We would also like to thank The R&A for bringing this prestigious championship to Thailand allowing us to showcase our world class golf courses and beautiful country.”

The R&A also confirmed that both the 2020 and 2021 WAAP champions will receive invitations to compete in the 2021 AIG Women’s British Open at Royal Porthcawl.

It is expected that 80 players from 19 Asia-Pacific countries will feature, with Thailand having the largest contingent of eight as the host nation, including world No 18 Jaravee Boonchant.

Entry to the championship will be free of charge for fans.

The championship will be broadcast live on each of the four days. There will be nearly 600 hours of television coverage broadcast to more than 180 million households.