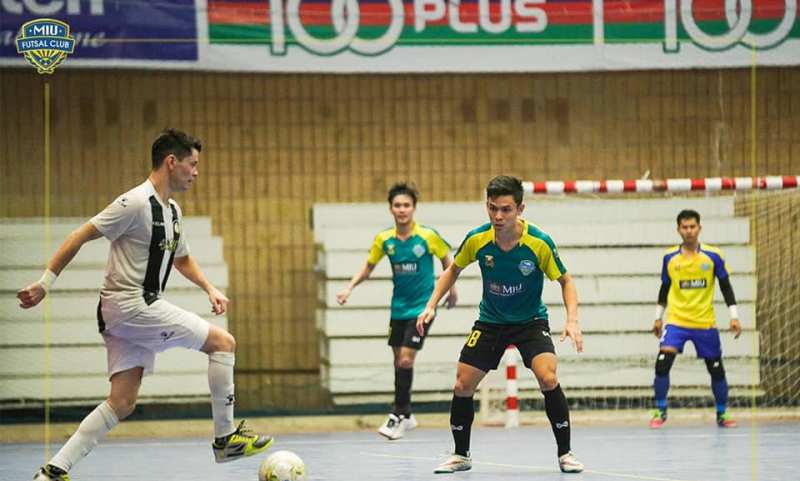 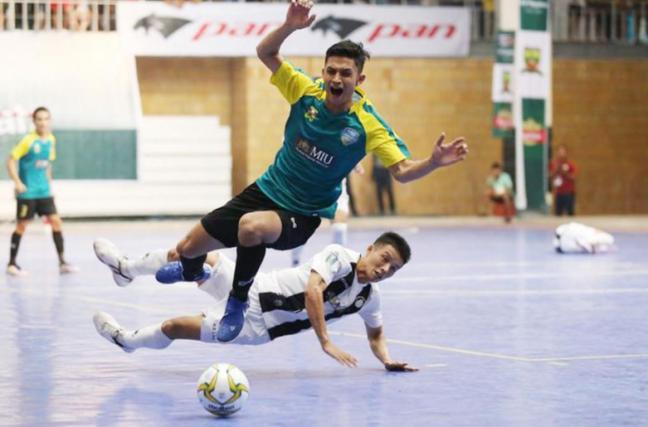 “We have got the chance to enter AFF or AFC championship this year,” said MIU head coach Than Wunna Aung.

“We think we will need more experiences to compete in AFC Futsal Club Championship. So, we will try to achieve good results in AFF Club Championship first. If we will get the results we want in AFF, we want to think to enter AFC,” he added.