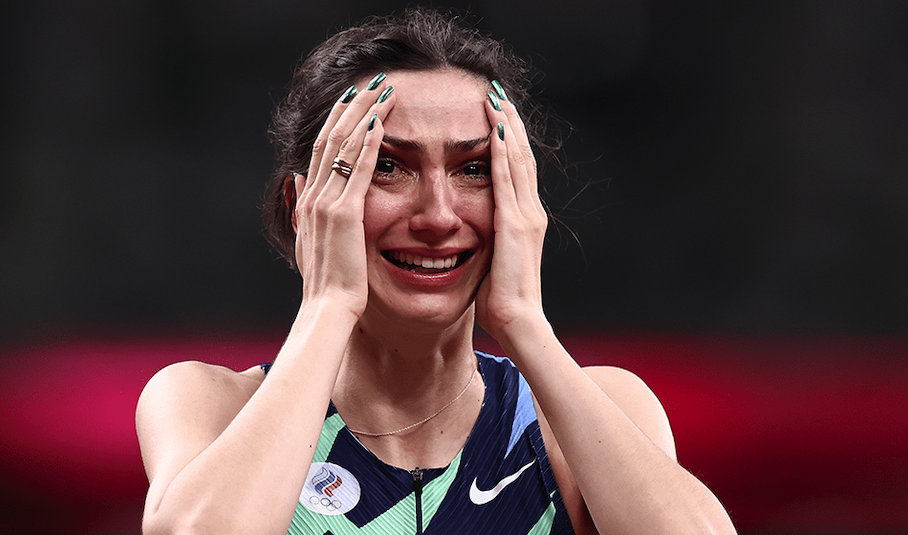 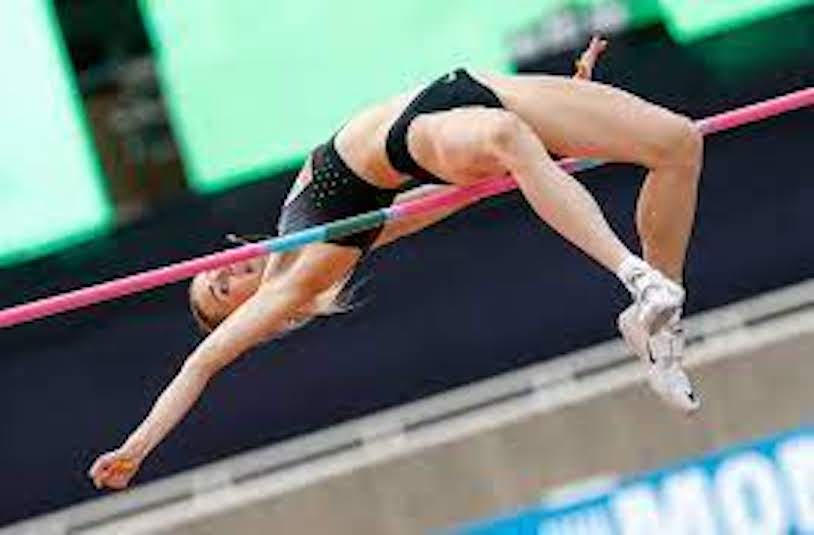 The World Athletics Doping Review Board has agreed that the applications of 22 Russian athletes have met the exceptional eligibility criteria to compete in international competition as neutral athletes in 2022 under Eligibility Rule 3.2 while the Russian national federation (RusAF) remains suspended.

These 22 athletes have met the exceptional eligibility criteria for 2022:

Further to the World Athletics Council decision on 1 December 2021 to approve amendments to the Authorised Neutral Athlete (ANA) programme for 2022 on the recommendation of the Russian Taskforce, the Doping Review Board (DRB) reviewed and revised the process and the criteria for ANA applications.

Athletes will need to follow the procedures set out in the guidance documents and all applications must be forwarded to World Athletics through RusAF.

Applications must be submitted no later than four weeks before the entry deadline for the international competition for which eligibility is sought and the Doping Review Board may require an applicant to undergo additional testing prior to granting him or her ANA status.

The Russian Federation (RusAF) may choose which 20 athletes (in total, not per competition) will be granted eligibility to compete (as ANAs) in the following international competitions:

The 20 selected ANAs must be chosen from athletes in the International Registered Testing Pool in priority to any other athletes. No changes may be made to the 20 designated ANAs, for any reason, once they have been nominated by RusAF.

In addition, the ANA quota of 20 will be automatically reduced by 25% for each separate failure to comply with the ANA requirements (whether of additional testing or otherwise).

There is no cap on the number of Russian athletes who may compete (if invited, and if they have been granted ANA status) in international competitions that are not listed above. And no cap applies to the World Athletics U20 Championships to be held in Cali, COL, in August 2022.

The DRB has today requested RusAF to provide a ‘long list’ identifying to the best of RusAF’s knowledge and after careful consideration, those athletes (a maximum of 50) from which RusAF expects to choose its quota of 20 ANAs for major championships.

To ensure that the ‘long list’ of ANA athletes continue to undergo adequate testing throughout the season (after they are granted ANA status) RusAF is required to:

Confirm to the AIU two weeks before the date of each competition throughout the season at which a ‘long list’ ANA athlete intends to compete that:

Should RusAF wish, in an exceptional case, to choose an athlete to make up their quota of 20 ANAs who is not on their ‘long list’, RusAF must advise the DRB as soon as possible, but in any event, no less than six weeks before the first day of competition. Furthermore, at the time the athlete is named as a quota athlete, the DRB may require the athlete to undergo additional testing prior to competition.