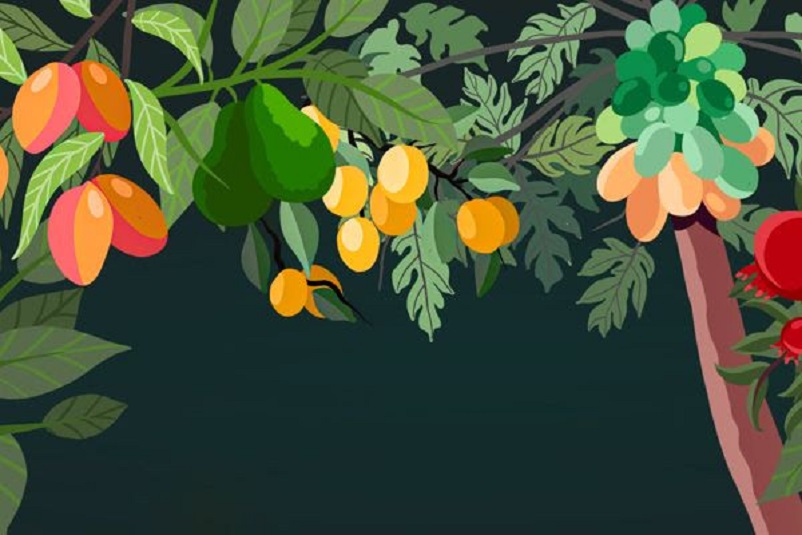 The Carifta Games, one of the world’s finest and most important annual track and field competitions for young athletes, returns this weekend after a two-year postponement. World Athletics will celebrate its return with a campaign to help plant 15,000 fruit trees in its honour in Jamaica, this year’s host.

“The Carifta Games is an integral part of the track and field experience for athletes from the Caribbean,” World Athletics President Sebastian Coe said. “The best athletes from the region, Usain Bolt, Shelly-Ann Fraser-Pryce, Kirani James and Shaunae Miller-Uibo, to name just a few, have all passed through the Carifta Games ‘pipeline’. This campaign is a great way to recognise the importance of the Games to the Caribbean community and create a sustainable legacy in a meaningful way.”

World Athletics will be teaming with One Tree Planted, a US-based donor-funded environmental NGO that plants one tree for every US dollar that is donated. Since its founding in 2014, One Tree Planted has planted more than 40 million trees around the world and currently works with partners in 43 countries across six continents.

Jamaican Olympic legend Don Quarrie is also eager to take part, noting the symbolism that the tree-planting efforts represent to the athletes who participated in the Carifta Games. “The seeds of their careers were started in these Games,” Quarrie said, “seeds that have contributed to the development of many world champions.”

Participants can donate as little as $2 through the contribution page.

This is the first of six area campaigns that World Athletics Sustainability will be organising this year, all coinciding with major events taking place on each continent, with a goal of planting 100,000 trees by the end of 2022. An Oceania campaign will follow in early June to coincide with the Oceania Championships in Australia. The World Athletics U20 Championships Cali 22 will be the focal point of the South America campaign in early August, followed by Europe and the European Championships in late August and Asia a month later when the Asian Games take the spotlight. The campaign will culminate in Africa in November around the COP27 UN Climate Change Conference which will take place in Sharm-El-Sheik, Egypt.