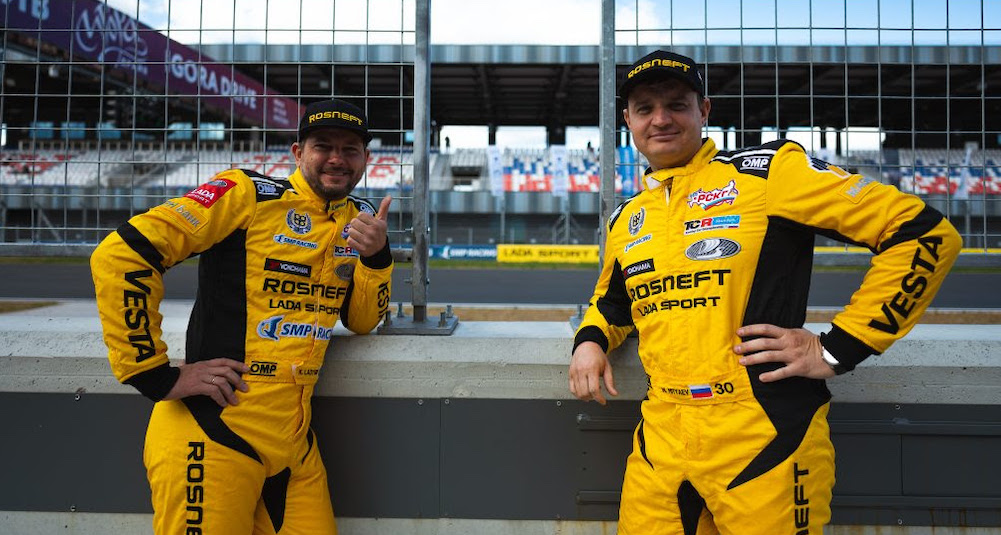 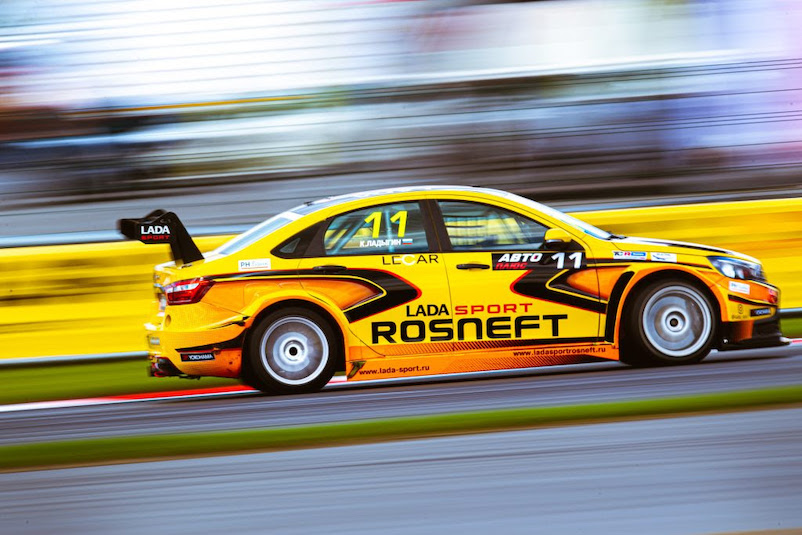 Ladygin: “We will do our best to please the fans and enjoy the weekend”

LADA Sport ROSNEFT will make its debut in the WTCR − FIA World Touring Car Cup when the 2021 season reaches its title-deciding climax at Sochi Autodrom next week (November 26-28).

As well as competing in the all-action WTCR for the first time, LADA Sport ROSNEFT’s participation at WTCR VTB Race of Russia will provide fans of the series the chance to see the LADA Vesta Sport TCR in action when drivers Kirill Ladygin and Mikhail Mityaev will become the first Russians to take part in a WTCR event.

Ladygin, the TCR Russian Touring Car champion for 2021, and Mikhail Mityaev, who placed third in the standings, will compete as wildcard racers, which means they won’t be able to chase WTCR points and will also have to carry an additional 10 kilograms of compensation weight.

Vladislav Nezvankin, Head of the LADA Sport ROSNEFT team, said: “We are glad to have the opportunity to take part in the Russian stage of the WTCR − FIA World Touring Car Cup.

Obviously, this is great news for us and for local fans. The audience will have the opportunity to cheer for Russian pilots, who will fight with the best racers of the touring car world, behind the wheel of Russian cars.

For our team, participation in the WTCR finals is excellent practice at the international level. It will allow our touring car pilots and the whole team to gain new valuable experience and become even stronger.”

LADA Sport ROSNEFT team driver Ladygin spent two seasons in the FIA World Touring Car Championship between 2008 and 2009, firstly in a LADA 110 2.0 before he switched to a LADA Priora.

He said: “The last time I participated in World Touring Car racing was already 12 years ago and, of course, I am looking forward to returning. There are a lot of unknowns waiting for us. Firstly, we pretty quickly have to get used to Goodyear tyres, which we have never worked with. Secondly, our cars will be much heavier than the cars of our competitors, which will greatly affect the speed, considering the features of the Sochi Autodrom. On our side will be knowledge of the track because we participated there in the RSKG finals. Nevertheless, we will do our best to please the fans and just enjoy the weekend.”

The additions of Ladygin, Mityaev and the LADA Vesta Sport TCR on the WTCR VTB Race of Russia grid brings the number of car brands in action to six, while 13 countries will be represented.