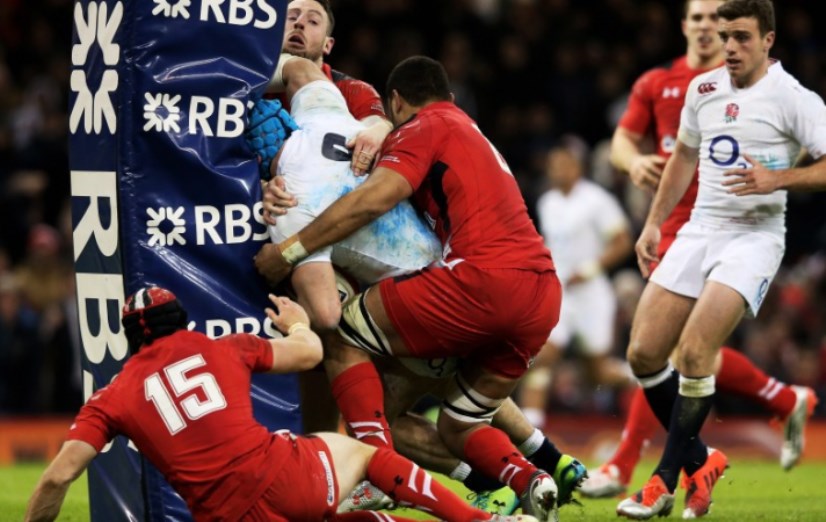 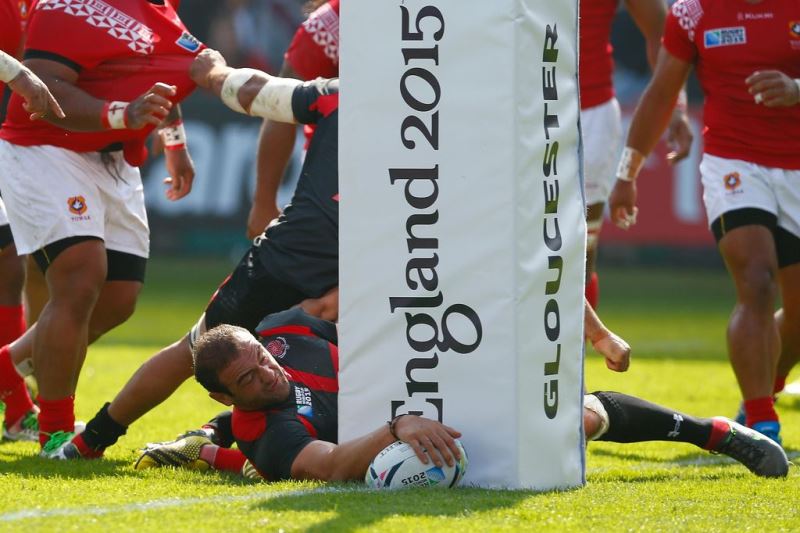 World Rugby has announced that, with immediate effect, it will no longer be possible to score a try by grounding the ball against the post protector.

The minor amendment to Law 8 was approved by the World Rugby Council during its special meeting held via teleconference today and follows a recommendation by the international federation’s Rugby Committee and specialist Laws Review Group.

With defending players currently legally obliged to stay behind the goal-line and post-protector shape and size increasing for welfare reasons, it is increasingly difficult for teams to legally defend this area.

In some extreme cases, post protectors have been lifted or moved by defending teams, leaving the posts exposed and therefore increasing the risk of injury.

The amended law will now read: The post protector is no longer an extension of the goal-line and therefore Law 8.2 (a) will read: A try is scored when the attacking player is first to ground the ball in the opponents’ in-goal.

World Rugby Chairman Sir Bill Beaumont said: “World Rugby’s mission is to make the game as simple, safe and enjoyable to play as possible. This law amendment reflects that mission.

“By stipulating that an attacking team can no longer score against the post protector and therefore must ground the ball in-goal, this gives defending teams a fair chance of preventing a try from being scored.”

The 2020 Laws of the Game are accessible in 11 languages online at www.laws.worldrugby.org and three languages on the mobile App via Google Play and the Apple Store. There is also an online quiz for budding laws experts.

Meanwhile, World Rugby continues to monitor evaluate ongoing closed law trials, which have been implemented with enhancing player welfare in mind. They will resume when rugby resumes.

Initial feedback for the 50:22 and the below the waist tackle are encouraging, with the latter resulting in a three-fold decrease in injuries and a 60 per cent reduction in concussion in the French community game.