Home 2020 Monteiro, the world champion who never was 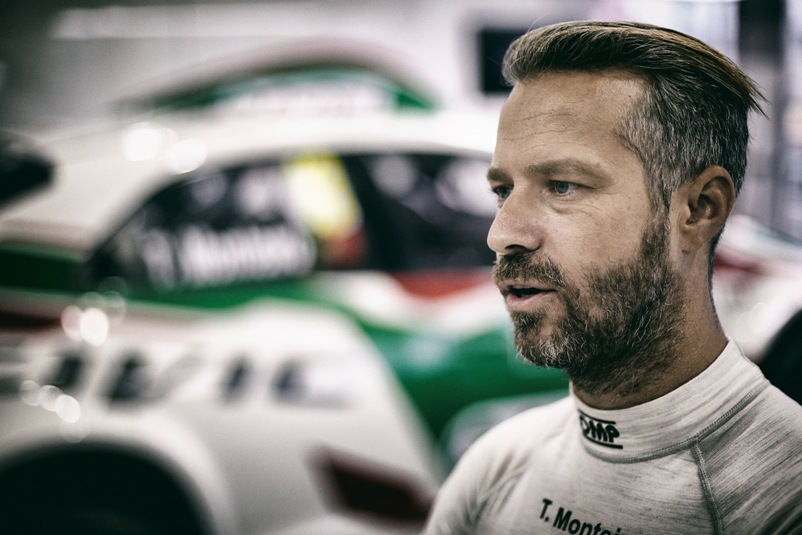 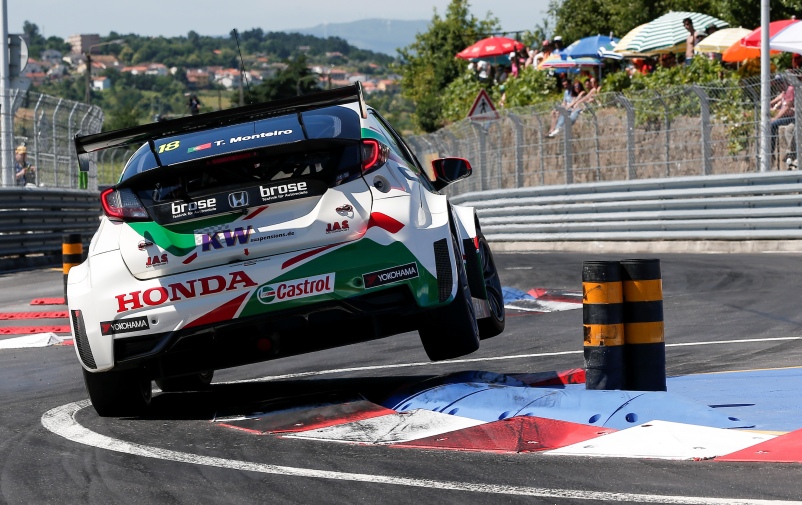 Tiago Monteiro might have gone down in history as the world champion who never was after a testing crash left him with serious head, eye and neck injuries that not only wrecked his hopes of winning the WTCC title in 2017, but could so easily have prevented him from living a normal life, let alone race again.

However, as he reveals in the latest episode of the WTCR Fast Talk series presented by Goodyear and hosted by Martin Haven, the voice of WTCR, life had already been lived to the fullest.

Monteiro was 18 when he first raced, somewhat unusually in the Porsche Carrera Cup France. But rather than follow the GT path, the Portuguese driver was advised to utilise his talents in single-searer racing. And after stints in Formula 3, Formula 3000 and ChampCar, Monteiro stepped up to Formula One where he became the only driver from his country to finish on a grand prix podium.

He made touring cars his home thereafter and was on course to win the FIA World Touring Car Championship in 2017 when a catastrophic brake failure sent him careering off-track and into a Circuit de Barcelona-Catalunya concrete wall at close to 190kph on 6 September of that year.

“I hit the brakes and nothing happened,” Monteiro recalls of the accident in testing ahead of the Asia leg of the WTCC season, which he was due to begin at the top of the standings. “I took the handbrake but nothing happened, I down-shifted once but it wouldn’t let me downshift more. I saw the wall coming at very high speed. My reaction was ‘no way, I am not going to hit the wall head-on’, so I tried to make the corner. But at that speed, sideways in the grass, the car spun, which slowed down the car to 186kph when I had the impact.”

Monteiro spent weeks in hospital, including several in intensive care. He couldn’t see for a period, he suffered with severe headaches, but he never lost hope of returning to the sport he fell in love with as a teenager while training for a career in hotel management. His recovery was extensive and agonising in equal measure and involved myriad treatments and procedures, including at specialist centres in the USA. But he would not only race again, he would win again.

His return at WTCR Race of Japan on 26 October 2018 was exactly 415 days after his testing crash. Scoring points in a competitive display, Monteiro then signed up for the full WTCR season in 2019 when he claimed an emotional and euphoric win on the streets of Vila Real, his home event.

His WTCR Fast Talk podcast presented by Goodyear, the WTCR’s official tyre supplier, is available in two parts at FIAWTCR.com and other outlets from 12h00 CET today (13 May) with part two from 12h00 CET on 15 May. Click here to listen or follow this link: https://www.fiawtcr.com/wtcr-fast-talk/