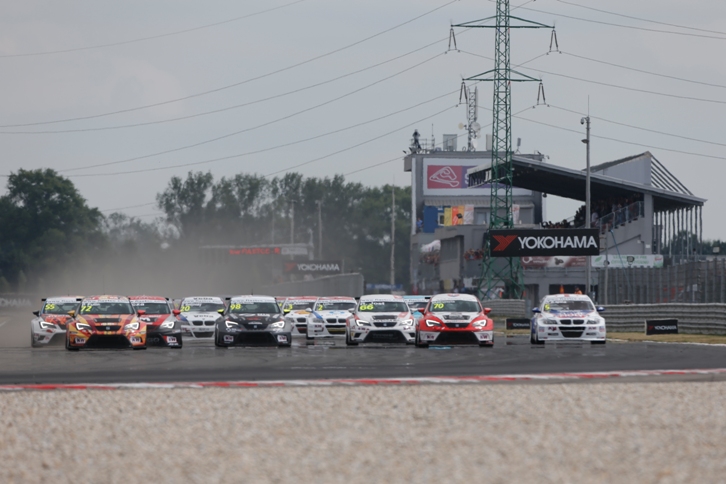 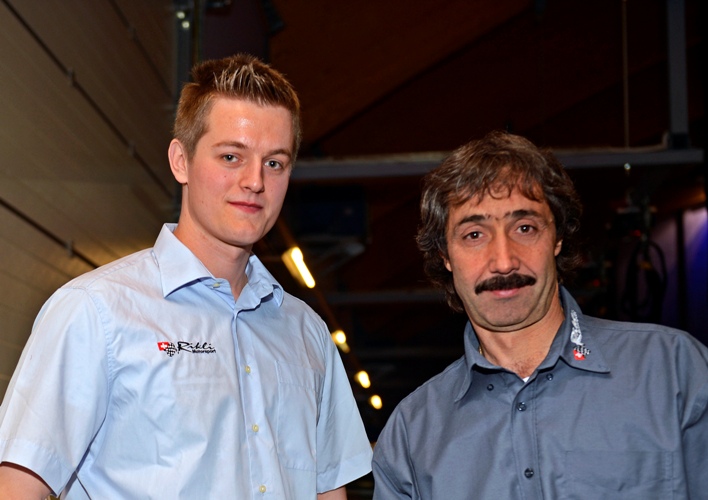 A host of potential World Touring Car champions of the future will go up against experienced racers in this year’s FIA European Touring Car Cup, the official feeder series to the WTCC.

Two drivers aged 16 and five more under 25 are registered for the entire 12-race series, which features a new two-tiered class structure, live television and online coverage and rewards the Super 2000-class winner with a prize drive in a round of the 2017 FIA World Touring Car Championship under the new Road to WTCC initiative.

Czech Republic’s Tomáš Korený and Germany’s Kevin Hilgenhövel will both be 16 when the 2016 ETCC season fires up at Circuit Paul Ricard in France from 1-3 April. They will compete in the Super 1600 category with Korený piloting a Ford Fiesta and Hilgenhövel a Peugeot 207.

Of the under 25s, German promise Niklas Mackschin (21) will defend his ETCC S1600 title in a Fiesta, which is also the car of choice for his compatriot Daniel Niermann (24). Hungary’s Norbert Nagy (21) is a contender for Super 2000 honours driving a Zengo Motorsport SEAT, while 21-year-old Swiss Kris Richard makes his ETCC debut in a Rikli Motorsport Honda Civic. Mladen Lalušic´, 21 from Serbia, has signed up for a full-season with Lein Racing after making selected ETCC appearances for the team in 2015.

ETCC drivers under 30 include German SEAT racer Andreas Pfister (28), 27-year-old Swiss Christjohannes Schreiber and Portuguese newcomer Fábio Mota (28), while Germans Andreas Rinke (30) and Ulrike Krafft (31) will also be in action along with Czech Petr Fulín, a favourite for the S2000 crown in a Kr?enek Motorsport SEAT. Lema Racing’s FIA Hill Climb champion Igor Stefanovski, from Macedonia, and swift Swiss Peter Rikli complete the entry, which will be bolstered by several race-by-race competitors at all rounds of the championship.

Fulín and Rikli go for ETCC gold
Having finished runner-up in their respective classes in last year’s ETCC, Petr Fulín and Peter Rikli will be aiming to go one better in 2016 as they battle for the Super 2000 title in their TCN2-specification SEAT and Honda respectively.

Lady racers do battle in ETCC
Ulrike Krafft, who narrowly missed out on the runner-up spot in last year’s Super 1600 title chase, will face opposition in the battle to finish as the ETCC’s top female driver from Ukranian Ksenia Niks, who is returning to ETCC action after a period away. Krafft, a talented engineer by trade, will drive for her newly-formed arkonic racing team.

François Ribeiro, Head of Eurosport Events, the ETCC promoter, said: “It’s great to welcome the next generation of touring car stars who have identified the ETCC as providing the platform they need to progress to the WTCC in the future. The changes and incentives for 2016 have helped teams and drivers, and it’s good to see a blend of ETCC regulars and championship newcomers taking part.”