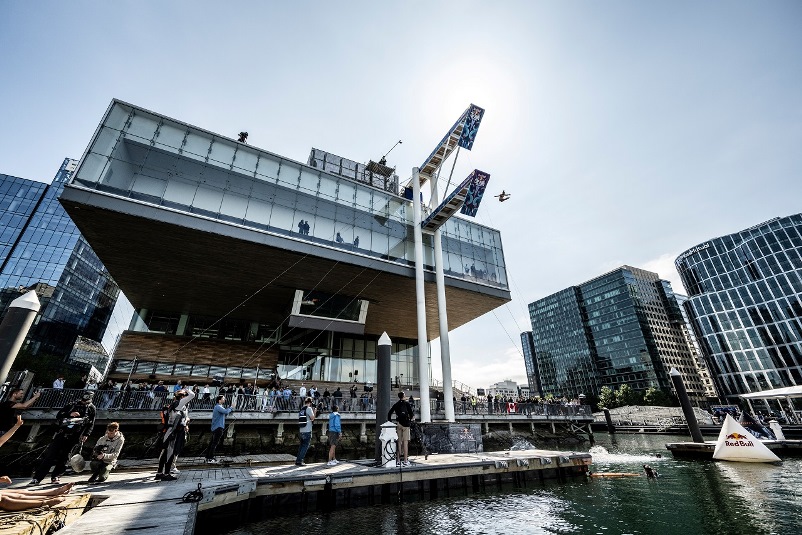 In her very first appearance as a permanent World Series athlete, following an impressive debut season as a wildcard in 2021, 23-year-old Carlson produced four rounds of flawless diving to edge out the five-time champion Rhiannan Iffland, ending the Australian’s 13-eventwinning streak. Going into the fourth and final round, the two divers were tied for first place. For her last dive, Carlson was awarded the year’s first 10, the highest note from the judges.

In the men’s, Heslop, 20, also in his first showing as a permanent diver, was simply too goodfor his more experienced rivals, blowing away the nine-time champion Gary Hunt of Francewith his final dive – a Forward 4 Somersaults 3 1/2 Twists Pike – which broke the record for thehighest scoring single dive in cliffdiving history.