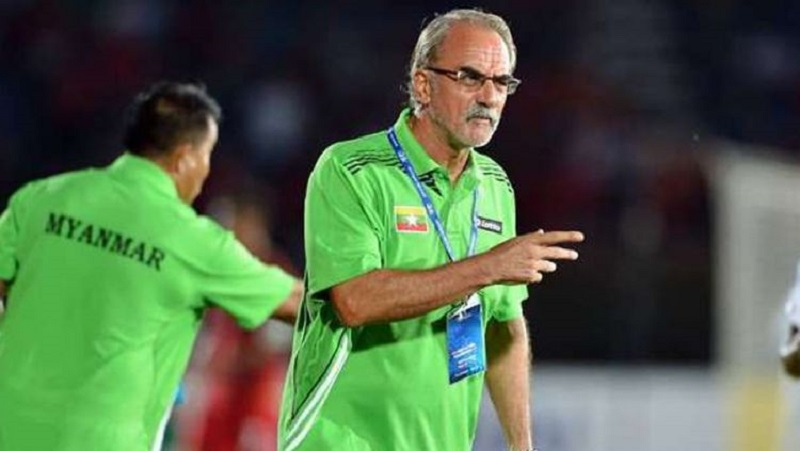 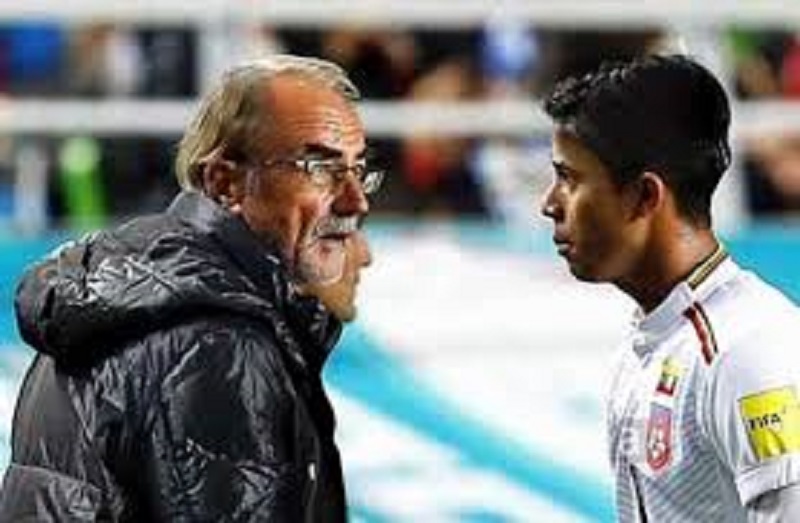 The last salvo was the 5-1 loss to Kyrgyzstan which ended their hopes of making the final rounds of the 2019 Asian Cup which is to be held in the UAE.

Zeise, who still has nine months left to his contract left, recorded just seven wins as against to 23 defeats.

Myanmar will play Macau next at the Thuwana Stadium in their last Asia Cup qualifying match with assistant coach U Zaw Win Htun standing in. 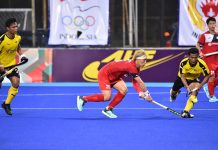