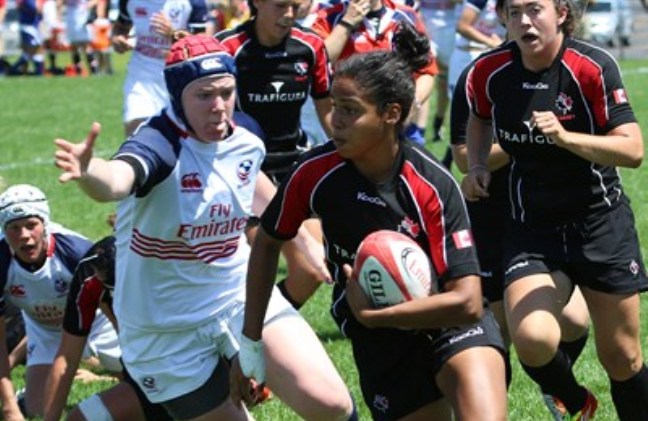 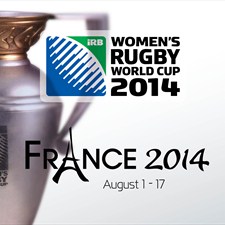 With 100 days to go before the Women’s Rugby World Cup kicks off in France and with pool stage tickets now on sale, organisers are confident that the showcase event will raise the bar, delivering a further boost for the Women’s Game.

With Women’s Rugby experiencing unprecedented profile and growth, the world’s top Fifteens players will showcase their talent on the sport’s biggest stage in Paris from A1ugust .

Pool matches will be played at the impressive Fédération Française de Rugby (FFR) headquarters in Marcoussis, before moving to Stade Jean Bouin – the home of Stade Francais – for the semi-finals and final.

The top 12 teams in the world will play three pool rounds on August 1, 5 and 9 with the semi-finals on August 13 and the final on August 17.

IRB Chairman Bernard Lapasset said: “Women’s Rugby is one of the fastest growing sports in the world and Women’s Rugby World Cup 2014 in Paris is set to cap another fantastic year for Women’s Rugby following a record-breaking second season of the IRB Women’s Sevens Series.”

“Women’s Rugby World Cup 2010 in England was a Game changer that put women’s Rugby on the global sporting map and I have no doubt that this year’s event in France will raise the bar even higher with a strong broadcast platform and attractive ticketing programme providing the stage for what promises to be a highly-competitive event.”

Fifteen matches will be broadcast over the five match days in the French capital, including six matches from the Stade Jean Bouin, which will host the final on.

Tickets for the knockout stages range from just €5 to €20 for the semi-finals and from €5 to €25 for the final day at Stade Jean Bouin.