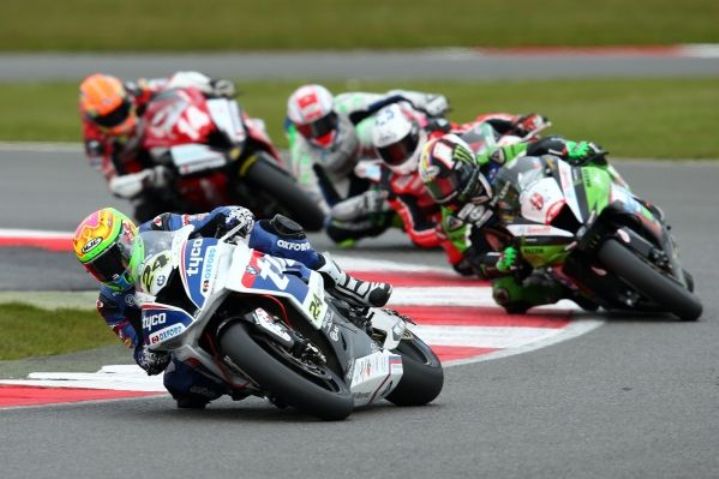 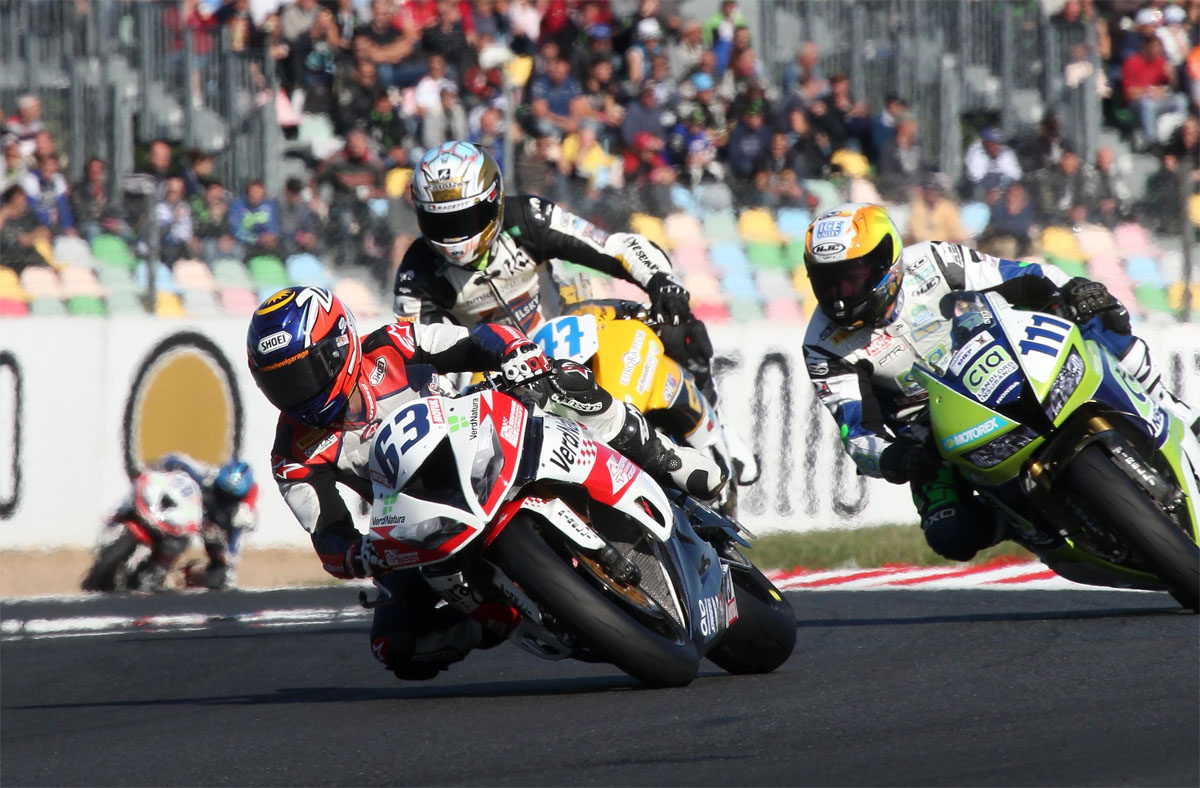 As the Sun Sets on 2016, the Final Battle Begins

Qatar darkness brings the biggest gains as the Crown awaits

The Losail International Circuit of Qatar is the final battleground of the 2016 MOTUL FIM Superbike World Championship and everything is at stake as the ultimate battle for the title resumes. Located on the coast of the Persian Peninsula, just north of Doha, the circuit sees WorldSBK riders tackle 16 turns on 5.38kms of floodlit tarmac under the stars in the Arabian desert.

Both Kawasaki Racing Team riders Jonathan Rea and Tom Sykes are chasing the 2016 World Superbike crown but with a 48-point lead, it looks a more likely prospect for Rea. Sykes knows the odds are high, as he needs to win both races with Rea needing to finish outside the points to win it. It’s not over yet, though and as we’ve seen time and time again this season, anything can happen.

Another man who will make it incredibly tough for Sykes- if he is to steal crown- is Chaz Davies. The Aruba.it Racing – Ducati rider has been in his best form all season and arrives in Qatar with two consecutive double wins from the last two rounds. His blisteringly fast pace has been difficult to match, as he heads to Qatar with guns blazing in a bid to finish runner up in the Championship.

Saeed Al Sulaiti will be flying the Qatari flag in his first race at home in WorldSBK. The 31-year-old will be looking to take his Pedercini Racing Kawasaki to the front and collect as many points as he can in front of local fans. Joining Al Sulaiti at Pedercini is 2015 Race 2 winner – Leon Haslam. Last year saw the Brit take victory on the Aprilia, with a stunning last corner pass on the inside of Chaz Davies. Could Haslam bring the challenge to the Ducati rider after a year out of the Championship?

Jordi Torres (Althea BMW Racing Team) will be feeling nostalgic in the final round, as Losail staged the Spaniard’s first and so far, only win in WorldSBK. Torres fans will be hoping to see him find glory again under the desert floodlights in just under a week’s time. Joining Torres and Markus Reiterberger on the grid in Qatar with his own Althea BMW is none other than 2016 STK1000 Cup Winner Raffaele De Rosa. The Italian will join his WorldSBK teammates for the season finale, in what could be a glimpse of things to come next year.

Nicky Hayden will be back in Honda World Superbike Team colours this weekend but it will be the first time he tackles the Arabian circuit on a superbike. The Kentucky Kid has previously raced at the Losail International Circuit in MotoGP, contending every year from the first time it appeared on the Grand Prix calendar in 2004. All that experience could play in his favour and another podium could be on the cards. His teammate Michael van der Mark finished in the top five in both races last year, and with another season of experience under his sleeve, the Dutchman is sure to be a podium challenger.

Sylvain Guintoli heads to Qatar with fond memories of his 2014 World Title leading the way. Losailis one of the Pata Yamaha Official WorldSBK rider’s favourite tracks, and after his previous success at Jerez last time out where he finished in the top five, Guintoli is sure to be attacking for the podium. His teammate Alex Lowes will be looking to settle a personal score; he retired from both races in Qatar last year and will be looking to find redemption under the starry night sky.

After re-signing with MV Agusta for another season, Leon Camier will be full steam ahead in Qatar. With his future set and his results inching closer and closer to the podium with every round, don’t be surprised if the Brit finally makes it up there at Losail.

Lights will go out for the final Round of the season beginning on Saturday 29th October with the last 50 points up for grabs and the World Championship to be settled over two spectacular WorldSBK races.