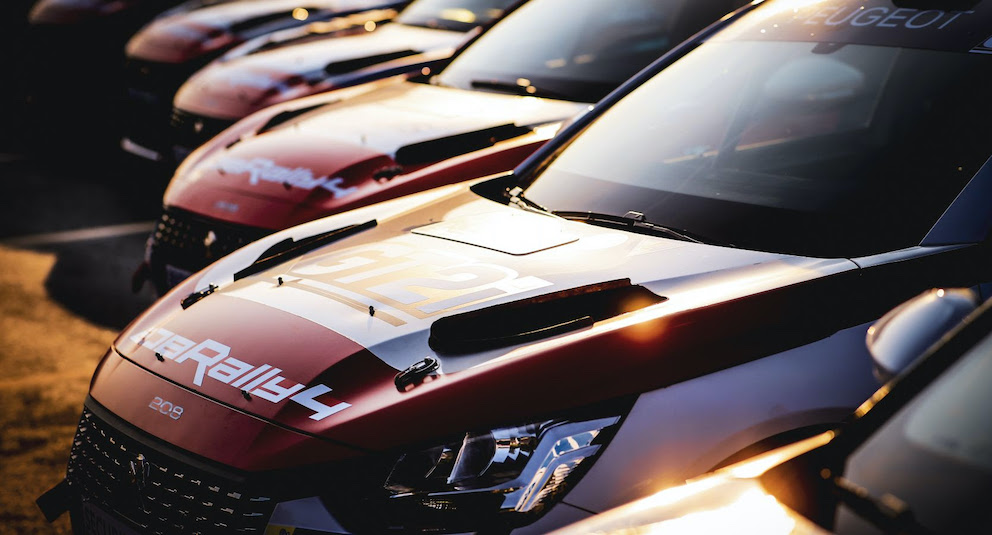 The 208 Rally4 competed and won on all surfaces throughout Europe and Latin America in 2021. In addition to competing successfully in several countries, Peugeot Sport Customer Racing’s best seller has proven popular with drivers from all horizons, from up-and-coming talents to gentleman drivers.

“The 208 Rally4 is the result of Peugeot Sport’s vast experience in rallying. In spite of a global health crisis that has deeply affected motorsport, our teams managed to develop and deliver our best seller in France, the rest of Europe and Latin America. With entries in more than 370 rallies worldwide in 2021, the 208 Rally4 has been an unqualified success. Accompanying two-wheel drive champions in various countries and class winners at a number of international events, the 208 Rally4 has consistently shown its reliability on all surfaces with a high level of performance that has enabled it to get among the frontrunners. I would like to take this opportunity to congratulate all the drivers that have enjoyed success this year, be they talented youngsters, more experienced competitors or gentlemen drivers. The reliability and efficiency of the 208 Rally4 are the result of a team effort that we intend to pursue in 2022.”

“The 208 Rally4 has very quickly established itself as the leading Rally4 car in what is a very competitive market, up against some major players, with a market share of almost 70%. I am genuinely very proud to see our drivers enjoy considerable success in the various championships in which they have been competing, here in Europe and in the rest of the world. Despite the major disruption caused by the global crisis, Peugeot Racing Shop’s teams have managed to meet all the drivers’ and teams demands, maintain their commitments and ensure deliveries take place. They have therefore made it possible for the drivers to produce some great performances this year in the 208 Rally4.”