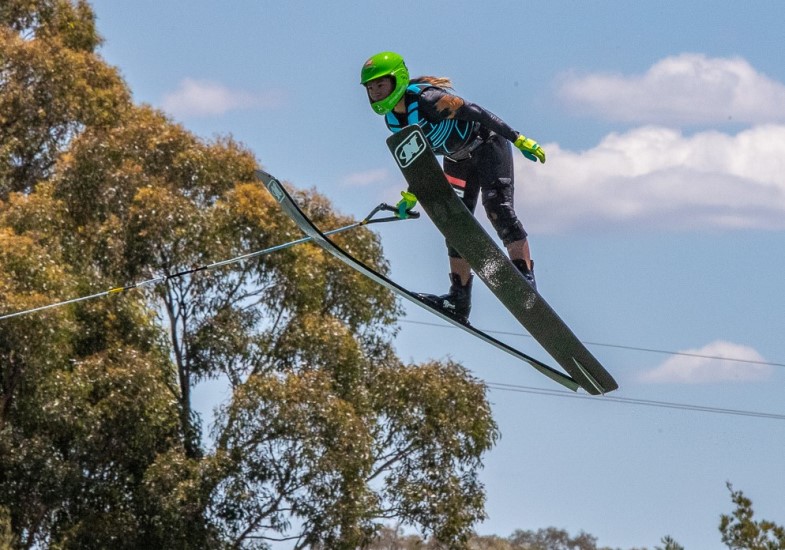 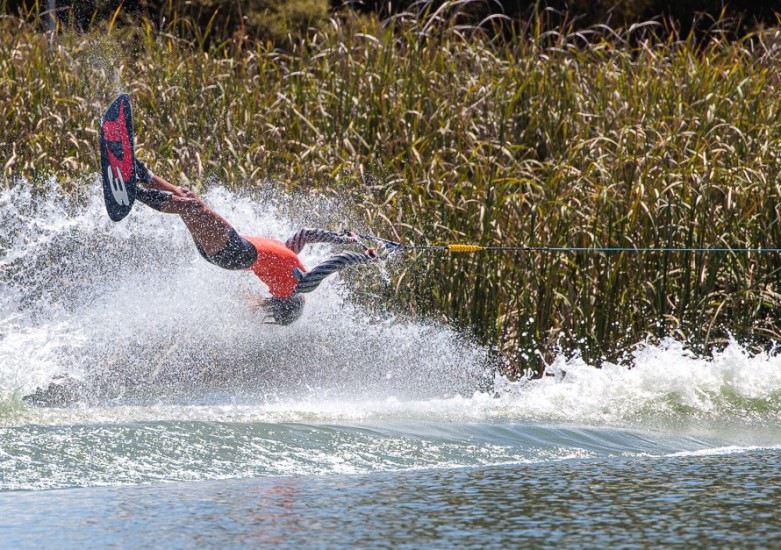 Teenage waterskiing sensation Aaliyah Yoong Hanifah rounded up her year in style as she smashed her own Asian record in open women’s tricks.
The 19-year-old Aaliyah who is Yayasan Sime Darby’s scholar and ambassador had enjoyed a highly successful year, capped another high as she scored 7,970 at the Oceania Championships at the Max Kirwan Ski Park Mulwala, New South Wales over the weekend
Aaliyah’s previous Asian record stood at 7,960 and her efforts also saw her come first ahead of Australian duo Erica Hayes and Layne Moroney respectively.
It also turned out to be a strong weekend for Aaliyah as she finished third and fifth in slalom and jump whilst taking top spot in the overall event.
In slalom, she matched her personal best of 4.5/55kmh/12m line in the first round of the competition.
She eventually scored 3/55/12 to finish third behind New Zealand’s Meg Harraway and Australia’s Casey Wooderson.
In jump, Aaliyah was not so fortunate as she only managed to finish fifth after experiencing a strong tailwind when it was her turn to jump.
Despite leading the pack with a strong 41.3m jump in the first round, she could not improve on that and settled for a distance of 34.3m.
Wooderson won the open women’s jump event with fellow Aussie Kristy Appleton in second and Courtney Williams of New Zealand taking third.
That was however enough for Aaliyah to claim the overall win, solidfying her status as an all-rounder skier.
“I’m very satisfied with my performances as I had performed at my best performances in tricks and slalom while near my best in jump,” said Aaliyah.
“These results will bode me well in maintaining my world rankings for next year which will be crucial for my seedings in the future IWWF world ranking tournaments.” 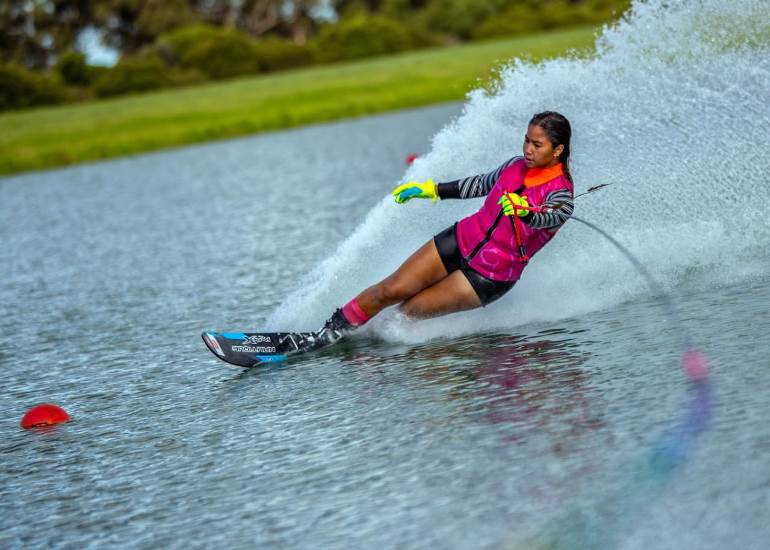 Meanwhile, Aaliyah’s brother Aiden Yoong Hanifah did not have a good outing in his open men’s tricks event when he was knocked out in the first round after his ski broke.
“I had a good first pass which was a toe run and was feeling good. Then in my second pass, I fell on the first trick when the ski failed,” said a very disappointed Aiden.
Added team manager Danny Choo, “The team worked well together and I’m so happy for Aaliyah who performed at her expected level except for the jump final which was unfortunate for her due to the tailwind gust, ” said Danny who also expressed sympathy at Aiden’s misfortune.
This is the final event for 2022 for the Malaysian team and Aaliyah summarised her plans for 2023, saying, “I am very grateful to the National Sports Council (NSC) for the chance to do seven events this year after staying out of 2020 and 2021 with no competitions. It had been a year of great progress and great results for me,”
“I will now take one step back and take a one-month break from training so that I can take two steps forward from January onwards to prepare for 2023 which I aim to be on the world podium again and this time in the IWWF U21 Waterski World Championships in June in Mexico.”