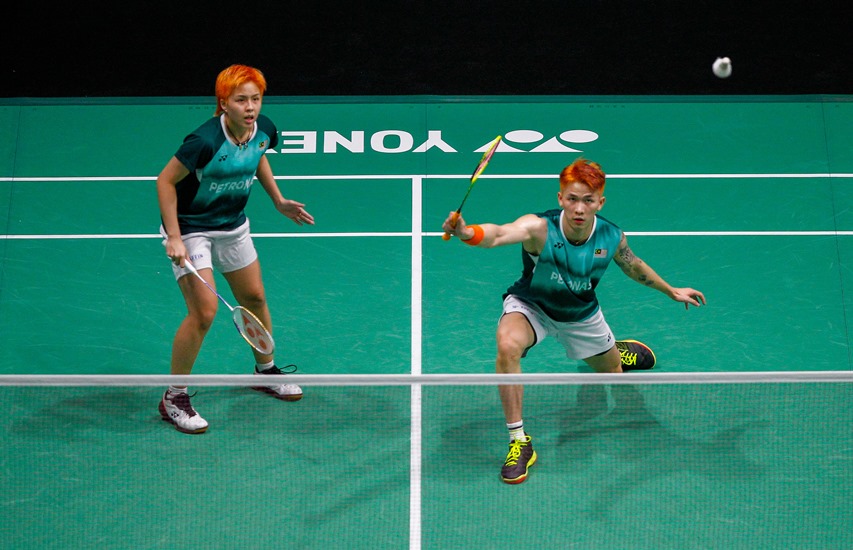 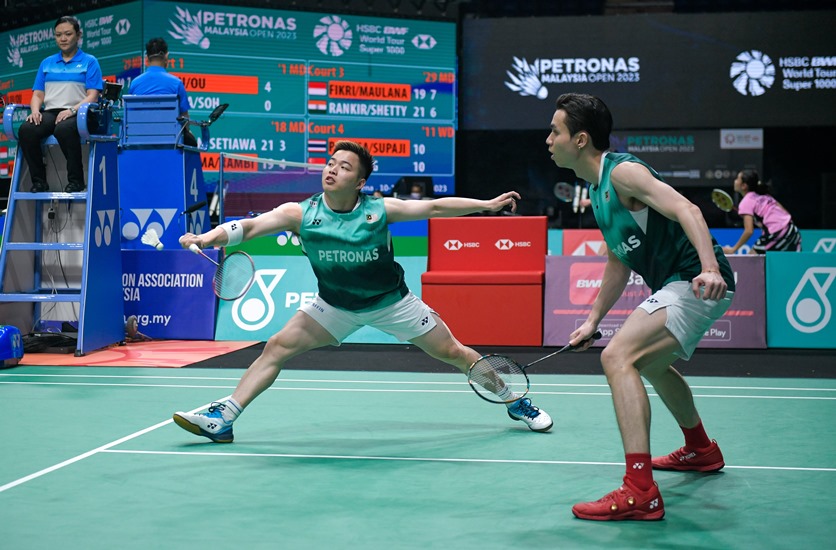 IT was a disappointing day for Malaysia’s top pair Aaron Chia-Soh Wooi Yik and singles shuttler Ng Tze Yong after crashing out in today’s second-round encounter of the PETRONAS Malaysia Open 2023 at Axiata Arena, today.

The pair struggled in their first game against Liu Yu Chen-Ou Xuan Yi, losing 21-10 but tried hard to force a rubber by stretching the Chinese pair with a point-for-point battle.

However, it was the end of the road for the Malaysians as they eventually bowed out 23-21. 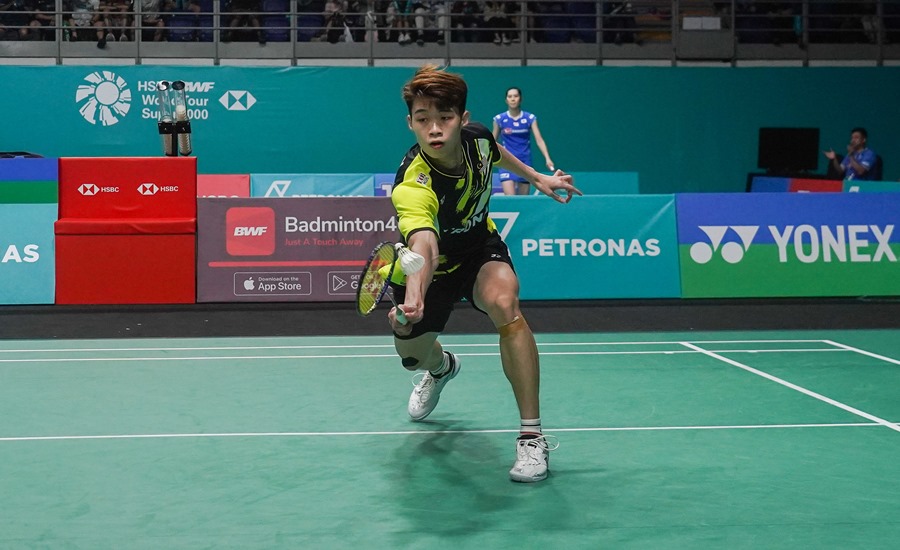 Ng Tze Yong, currently ranked 25th, had earlier given some hope after a promising display in the first game against Lee Zii Jia’s conqueror, Kodai Naraoke, but it was not enough for him to get the better of the in-form world No.7 Japanese who clinched his second victory over the Malaysian with a 15-21, 21-19, 21-15 in a marathon 90-minute duel.

“Kodai played well towards the end of the match, and I lost a bit of focus and finally had to concede defeat. However, I take it positively as a valuable lesson for me to move forward and continue to improve myself in coming tournaments,” said Tze Yong after the match.

Hopes are now on the shoulders of mixed pair Chen Tang Jie-Toh Ee Wei who clinched a sweet victory over Indonesian rising pair Rehan Naufal Kusharjanto-Lisa Ayu Kusumawati, battling point for point before sealing their quarterfinal berth with a 21-19, 21-16  in 46 minutes.

The Malaysian pair however need to be at their best as they prepare for their quarterfinal clash against Thailand’s second-seed pair Deechapol Puavaranukroh-Sapsiree Taerattannachai.

For mixed pair Go Pei Kee-Teoh Mei Xing, their Malaysia Open campaign ended in today’s round of 16, crashing out at the hands of China’s 7th seed Zhang Shu Xian-Zheng Yu, 21-10, 21-7 in just 33 minutes.

“The Chinese pair were a class above us, but we will continue to work hard and prepare for other tournaments this year,” said Pei Kee after the match. 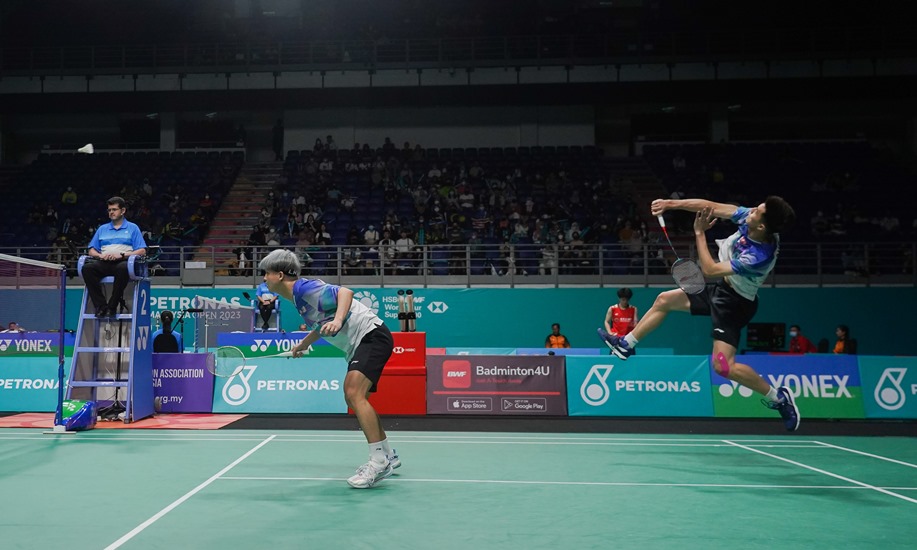 In the other match, eight seed Ong Yew Sin-Teo Ee Yi were stretched by rivals Lu Ching Yao-Yang Po Han in a three-game marathon duel before confirming their quarterfinal tickets with a  17-21, 21-13, 21-14 over the Taiwanese pair.

Meanwhile, star shuttler Viktor Axelsen, who had an easy entry into the quarterfinals with a walkover win over Malaysian Liew Daren, continues his bid for his first major title of the year with a quarterfinal encounter against Japan’s Kenta Nishimoto, who upset Indonesia’s fifth seed Jonathan Christie 21-15, 21-17 today.