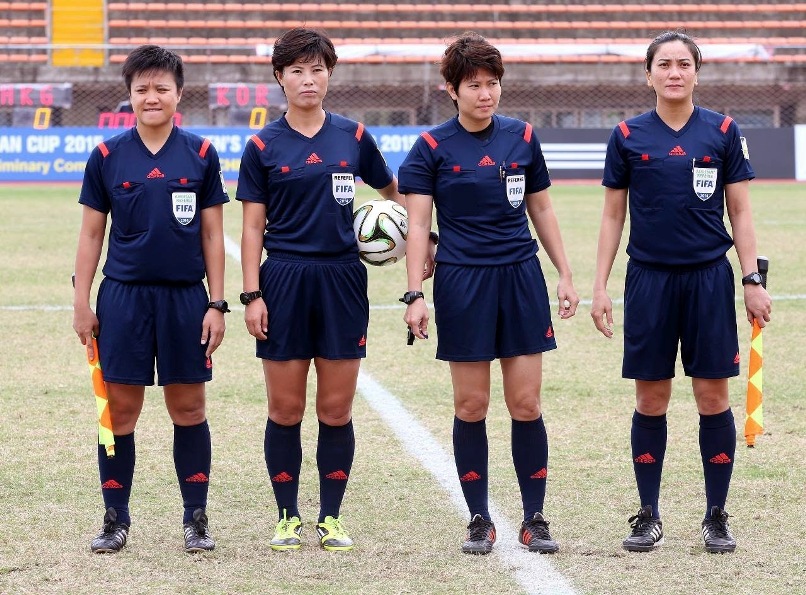 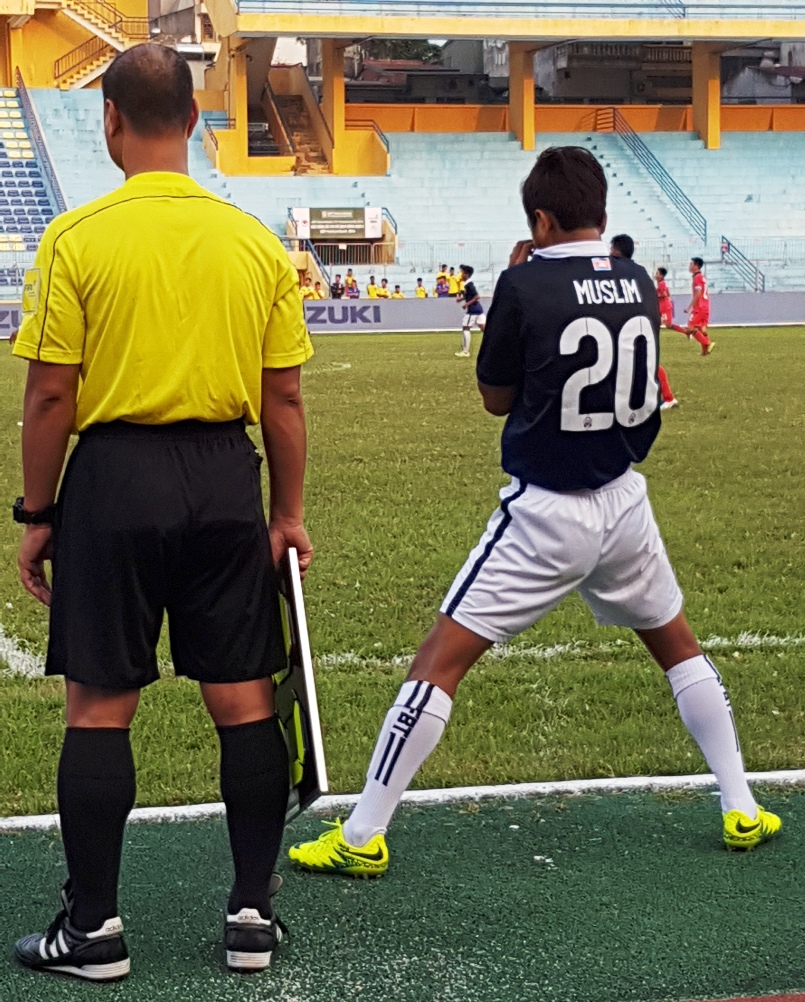 The Asian Football Confederation (AFC) Referees Committee proposed in Goa, India, that additional assistant referees (AAR) should be introduced in the AFC Asian Cup 2019 and the AFC’s top club competitions.

The committee agreed to implement the additional assistant referee system from the quarter-final stages of the AFC Champions League and AFC Cup in 2017 and for the finals of the AFC Asian Cup in the United Arab Emirates in 2019.

According to the committee, the benefits were to give referees additional support when a decision has to be taken around the penalty area, to help make decisions on the goal line and assist in making offside decisions.

It was also recommended that the AFC introduces referee coaches in AFC competitions and courses, involving all the current 2018 FIFA World Cup Asian Qualifiers Final Round, who will act as mentors to younger referees. This is in line with the AFC’s Vision and Mission to be the leading Confederation.

A refereeing workshop will be organised in 2017, bringing together technical and physical fitness experts from several Confederations, as well as the AFC. It was also decided to organise a course aimed at increasing the number of women’s referees and assistant referees.

Acting Chairman Hany Taleb Safar also paid tribute to the former chairman Zhang Jilong (China PR), who has stepped down following a period of ill-health. Mr Hany Safar said: “We will miss Mr Jilong who has contributed so much to refereeing in Asia.”

The AFC Executive Committee, which met in Goa earlier in the week, has decided that Mr Jilong will be replaced as Chairman of the AFC Referees Committee by Mr Chung Mong-Gyu (Korea Republic).

AFC President Shaikh Salman bin Ebrahim Al Khalifa offered his thanks to Mr Hany Taleb Safar for his contribution as the Acting Chairman of the AFC Referees Committee.