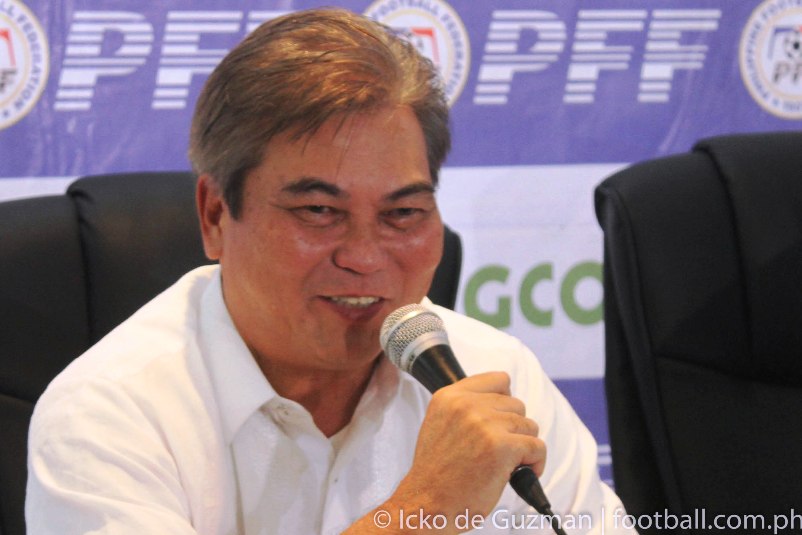 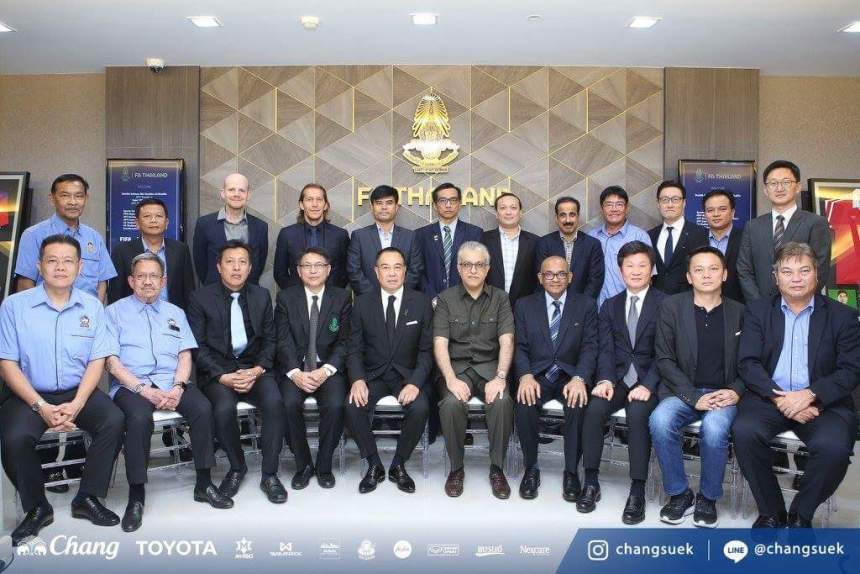 The AFF Council have expressed their 100% support for the candidacy of Philippines Football Federation (PFF) President Mariano V. Araneta Jr for a position in FIFA.

This stand was made at the recent 9th AFF Council Meeting (for the Session 2015/2019) in Yangon Myanmar.

“I humbly thank the AFF Council for your support. There are three positions available, so I just hope that you will vote for me as one of three candidates to FIFA. Thank you,” said Araneta afterwards.

At the same venue too, the AFF Council pledged their support for Australia’s Moya Dodd who will be vying for the single available slot to the FIFA Council.

She will be up against against three other candidates from Asia – Mahfuza Akhter (Bangladesh), Han Un Gyong (DPR Korea) and Susan R. A. Alshalabi (Palestine).

The Asian Football Confederation (AFC) Extraordinary Congress will be held on 8 May, 2017.