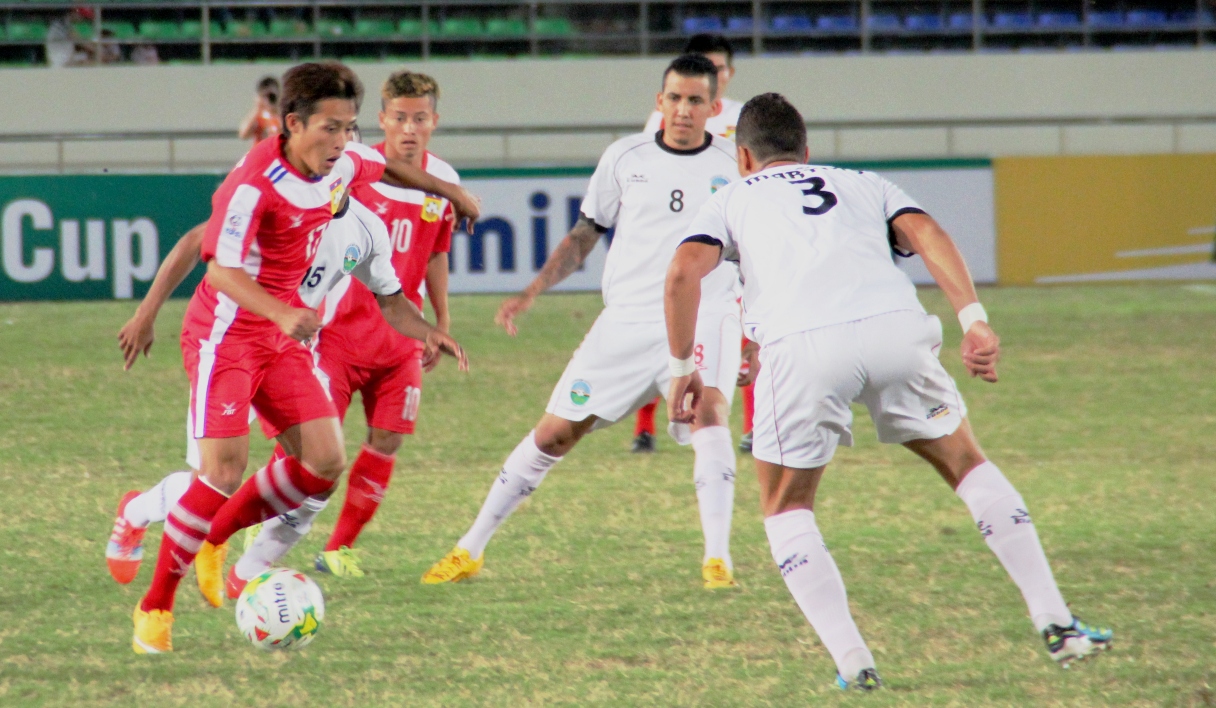 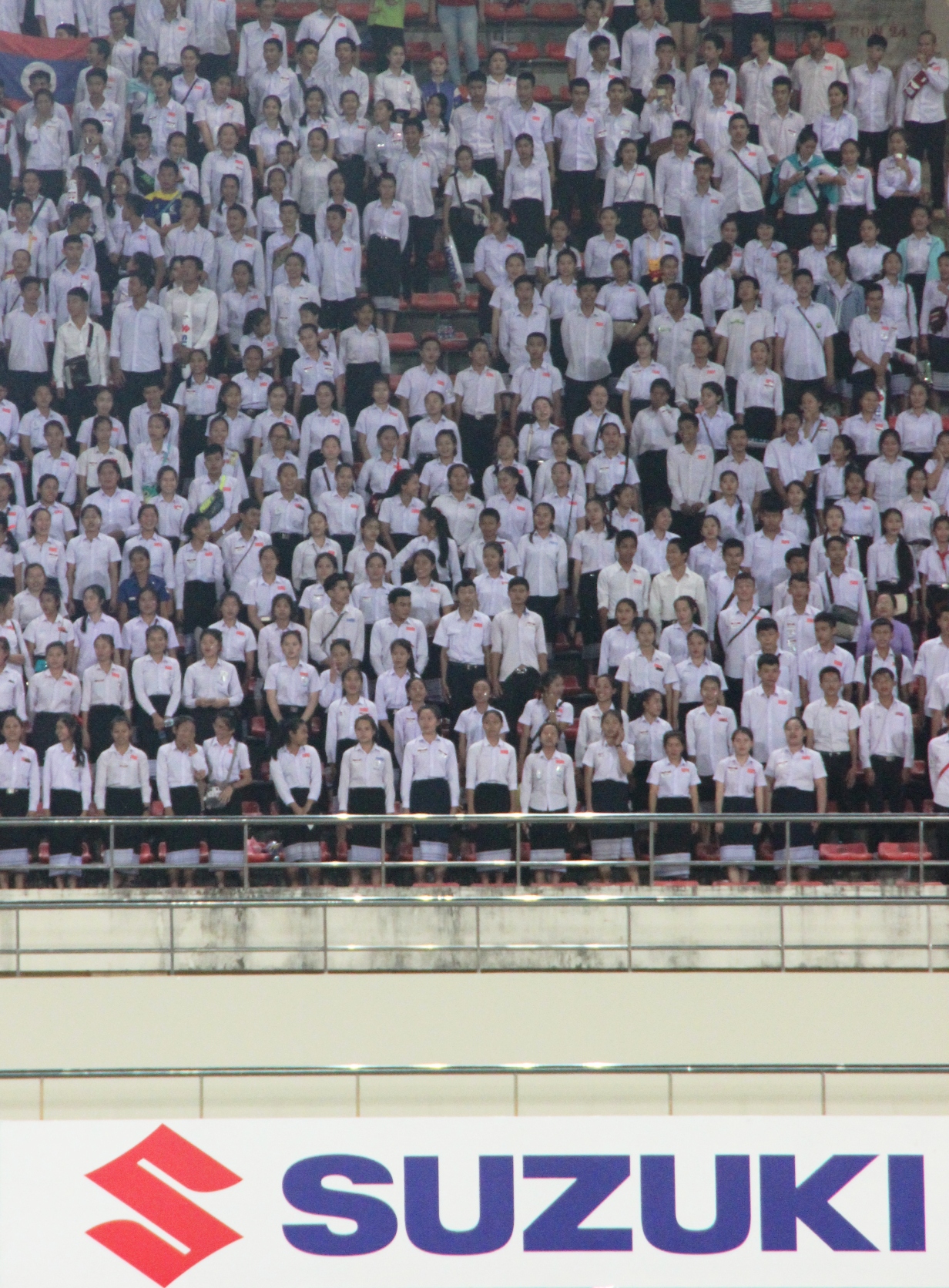 Hosts Laos turned in a fiery display to defeat Timor Leste 2-0 in a AFF Suzuki Cup Qualifying round match today to book their place in the prestigious final round next month. Laos’ victory today not only ended Timor Leste’s hopes of advancing but helped Myanmar qualify for the final round.

Laos will face Myanmar in their last match here in two days which will determine the final two positions in the standings. The winner of the qualifying competition will play in Group B alongside hosts Singapore, Thailand and Malaysia. The qualifying runners-up will play have hosts Vietnam, Philippines and Indonesia for company in Group A.

“We managed to do what we set out to do which was to win the first three games,” said Laos coach David Booth. “Obviously we want to win our last game (against Myanmar) too but there are several injuries so that is something which we need to consider.”

Laos currently top the standings with a maximum of nine points while Myanmar, who had earlier beaten Cambodia 1-0 in the first match today, are second with seven points. Both teams have actually qualified with one more game to spare. Timor Leste, who have concluded their fixtures today, are third with four points while Cambodia and Brunei are currently fourth and fifth in the standings.

A goal in each half from Phoutthasay Khochalern and Souk Aphone Vongchiengkham steered Laos to a well-earned win in front of over 7,000 fans at the National Sports Complex Stadium tonight.

Timor Leste could have taken the lead after only eight minutes but Murilo Ribeiro De Almeida, from close range, tipped the ball over the crossbar. Some ten minutes later, Filipe Bertoldo Dos Santos set up Murilo but his shot was saved by the keeper.

Just past the half hour mark, the stadium erupted as Laos found the opening goal of the game. In a super quick counter-attack, Khonesavanh Sihavong snatched the ball and raced away with it down the left, he then slipped it over to Souk Aphone who crossed to the centre. Phoutthasay, who had just five minutes earlier come on as a substitute for Khampheng Sayavutth, picked up the cross and smashed it home.

Laos had another similar opportunity in the last minute of the first half when Khonesavanh again stormed away and sent a grounder to Souk Apohne on the right. But just as he was about to make his move, a defender quickly closed in and swept it away.

Timor Leste, with Murilo leading the charge, made every attempt to get in the goals but it was clear today was not their day. The loss of Rodrigo Sousa Silva and Patrick Fabiano Alves Nobrega Luz, who had to return to club duty in Kuwait after their second match, was just too much for the team to bear.

Laos absorbed all the attacks that Timor threw at them and launched quick attacks whenever there was a chance. Such an opening emerged in the 64th minute as Vilayout Sayyabounsou sped down from the right and rushed the ball to Souk Aphone. The nippy striker, the smallest player on the pitch but with an enormous drive to succeed, made no mistake to seal it for Laos.

“It was disappointing for sure but like what I said before, we have lots of problems in Timor. And that is something which we need to consider properly,” added Timor coach Antonio Vieira.