Home News AFF U15: Win for Vietnam and Malaysia 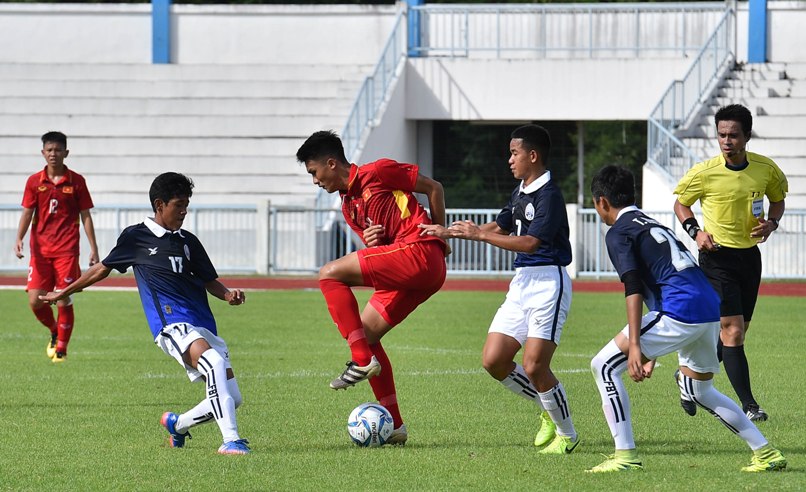 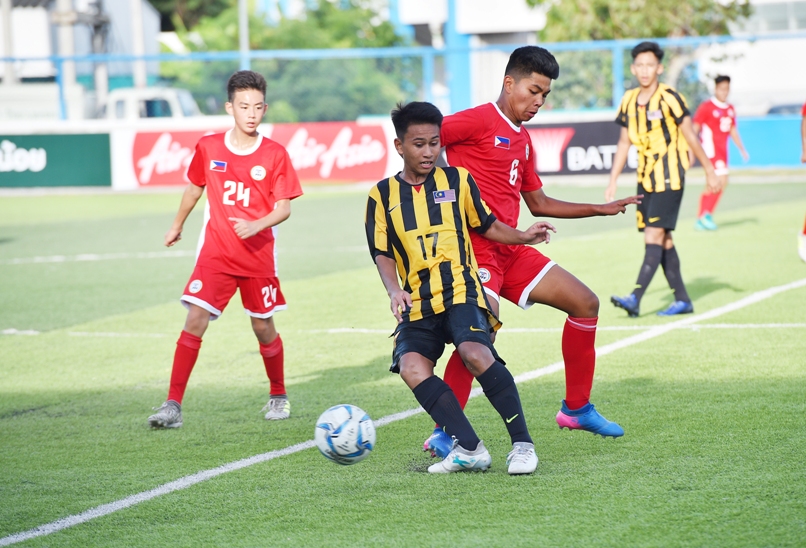 Vietnam and Malaysia opened their Group B campaign of the AFF Under-15 Championship 2017 on a positive note where they each picked up the full points.

Vietnam – the losing finalist last year – survived a determined Cambodian side 2-1 while Malaysia were in firm control to beat the Philippines 2-0. In the final game of the evening, Timor Leste were held to a scoreless draw by Brunei DS.

In the match that was played at the IPE Campus Stadium 1, Vietnam found themselves falling behind as early as the third minute when he made a break down the left before blasting the ball beyond the reach of Nguyen Day Dung.

But Vietnam maintained their composure for Vu Tien Long to grab the equaliser before Nguyen Ba Duong slotted home the winner a minute to the end. 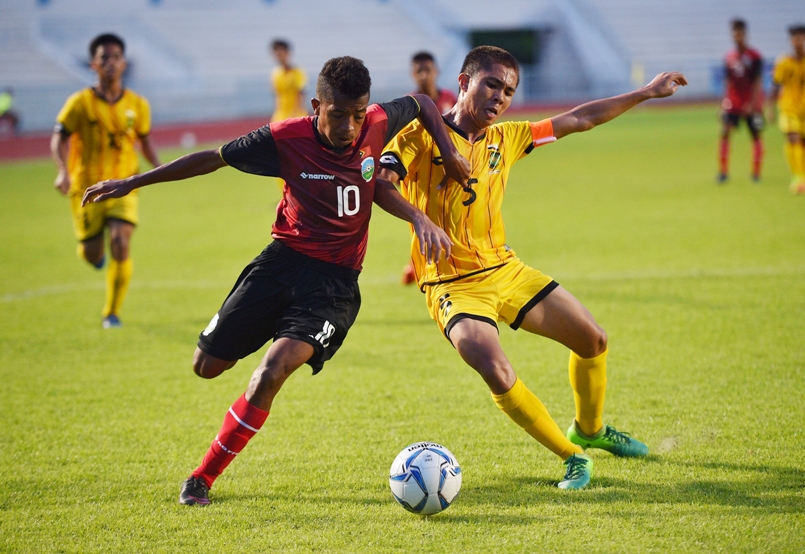 Across the stadium at the artificial turf of IPE Campus Stadium 2, Malaysia also started on a bright note when they beat the Philippins 2-0 with a goal in each half.

Ahmad Zikri Mohd Khalil found the back of the net in the 31st minute as Mohammad Ikhwan Mohd Hafizo in the 58th minute.

In the last tie of the day, Timor Leste and Brunei battled to a scoreless draw.