Home 2018 AFF U16 GIRLS: Shootouts put both Myanmar and Thailand in final 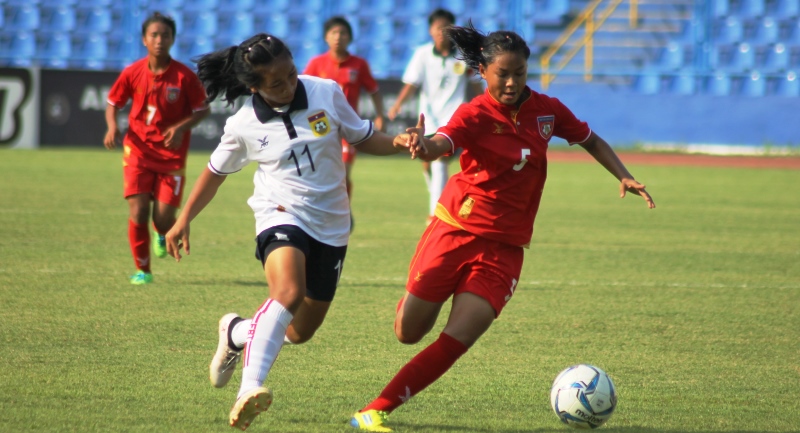 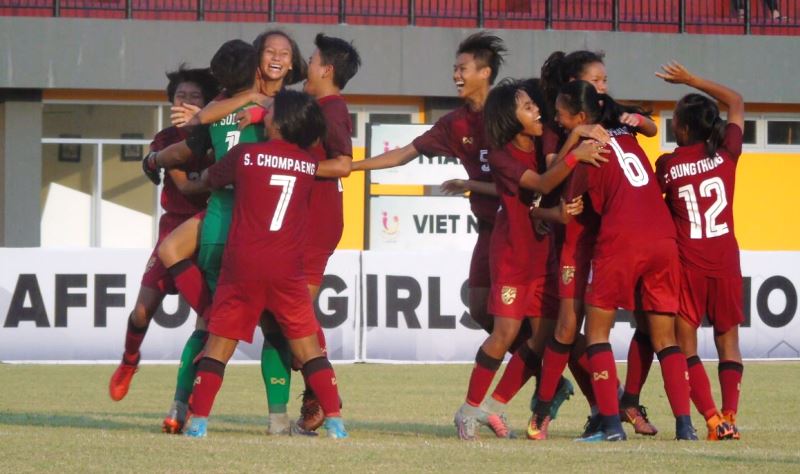 It took the dreaded penalty shootouts to decide this year’s finalists of the AFF Under-16 Girls’ Championship as both Myanmar and Thailand book their places in almost similar circumstances.

Myanmar were held to a 1-1 draw at the end of regulations by a determined Laos side before winning 5-4 on penalties at the Bumi Sriwijaya Stadium while at the Athletic Jaka Baring 1 Stadium, defending champions held their nerves to win 5-4 also on penalties over Vietnam after a scoreless draw.

“We expected the score and where we even trained penalties during training. Glad that it paid off,” said Myanmar head coach San San Thein.

“We knew that Laos would be difficult but I felt that my players were a little tired today.”

In the keenly contested affair, both Myanmar and Laos were not giving anything away as the midfield battle kept the actions at the centre of the park.

It was not until the 27th minute that the game actually came alive when Myanmar nailed the opener off captain Myat Noe Khin got in between the Laos defence for a low shot to the far post past a rooted Phatthalavady Sophothirath.

Laos went into attacking mode and created several chances on trot before they finally grabbed the equaliser through Pimpha Thongsavang in the 57th minute when she ran past the Myanmar defence before sotting past keeper Sein Lat Lat Oo.

In the penalty shootouts, Myanmar survived a miss from Noe Khin to win the tie 5-4 in sudden death after the score was tied 3-3 after the first five shooters.

May Thawe Ko and Khaing Thazin Oo missed their attempts.

“We practised penalty shootouts but I supposed nerves got the better of them,” said Laos head coach Phonethip Sengmany. 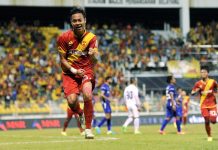