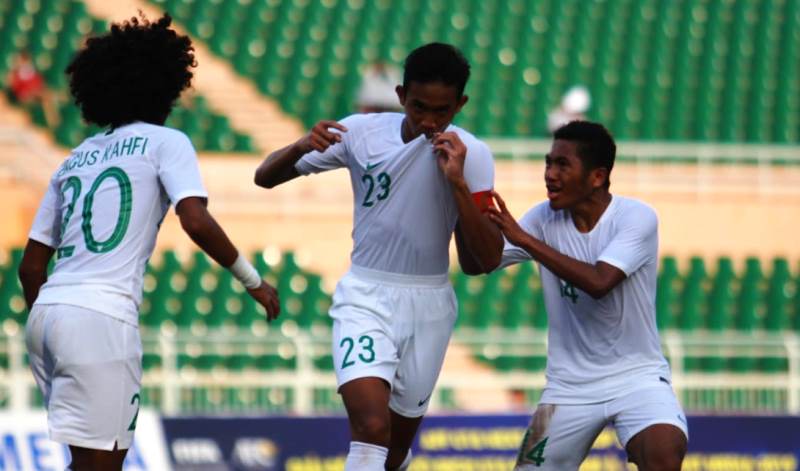 A 1-1 draw between Myanmar and Indonesia here at the Thong Nhat Stadium was enough for the latter to win Group A of the AFF Under-18 Next Media Cup 2019 as both teams will now look forward to playing in the semifinals of the meet in three days.

The intense heat failed to inspire both sets of players in the first half before Myanmar found the lead after the break to be followed by Indonesia’s equalizer not too long afterward.

“I must say that I was not happy with the performance of the players as some of them whom I put in should be playing a lot better than those players who had already played four matches,” said Indonesia head coach Fakhri Hussaini.

Added Myanmar head coach Soe Myat Min: “I am generally pleased with the performance of the team. It was a fair result and now we will look forward to the semifinals.”

While Indonesia would be pleased with just a drawn match for them to win the group, Myanmar would need an outright win for them to surpass their opponents in the standings.

Faced with such a predicament, Myanmar had to play less direct when compared to Indonesia as they were passing the ball around more as the latter relied more on the wily Aminuddin Bagus Alfikri to lead the frontline.

A double chance early in the game saw Bagus unable to make good with the first floating over the Myanmar crossbar while sometime later, his exquisite turning shot narrowly missed the upright.

Myanmar had three corners on a trot to make the difference but neither Aww Bar Kha nor Hein Htet Aung could make them count.

With both Rendy Juliansyah unable to find the back of the net just before the break, it was Myanmar who went ahead just five minutes after the restart with a quick break from Pyae Phyo Aung, whose cross found Htet Aung’s one-timer at the far post.

But the lead did not last too long where in the 68th minute; Indonesia drew level with a sublime freekick that was drilled into goal by captain Rizky Ridho Ramadhani.

With the score tied, both teams seem content to let the clock trickle down as they will now wait for the outcome of the final three matches in Group B tomorrow before knowing their opponents in the next round. 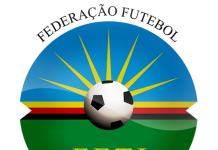