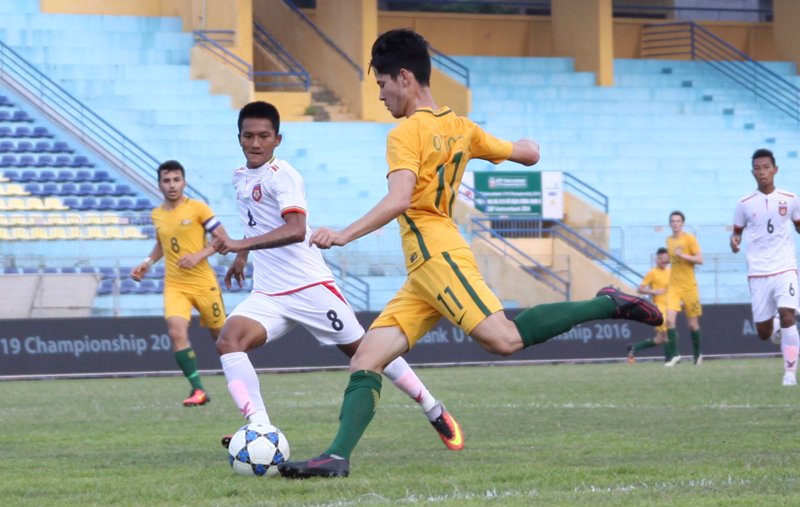 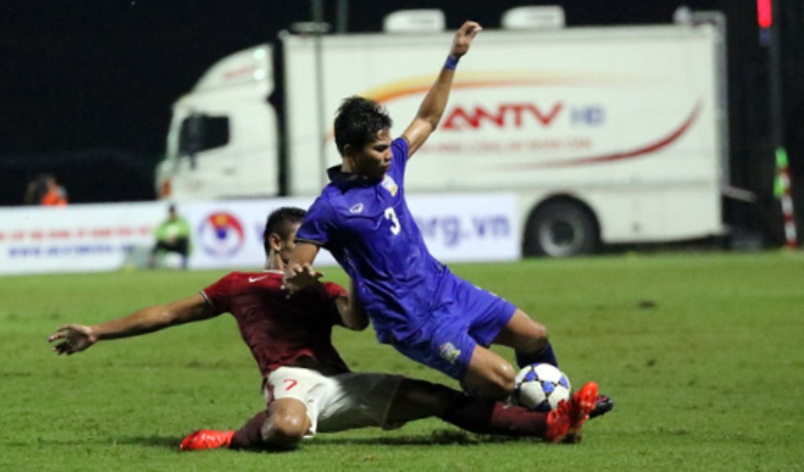 As Australia continued their winning ways to pick apart Myanmar 3-0, Cambodia bounced back from their first match defeat to beat Laos by the same score line in Group B of the AFF Vietcombank Under-19 Championship here at the Vietnam Youth Football Training Centre.

The win for Australia was their second in the group following their 2-0 win over Cambodia two days earlier while for Cambodia, the win over Laos has allowed them to be back in contention for a place in the next round.

“The boys played well even though the ground was a little hard for the short passes,” said Australian head coach Ufuk Talay after the match at the Hang Day Stadium.

“We improved into the second half although we should have been more clinical with the finishes.”

Dejan Pandurevic opened account for Australia early in the 18th minute before doubling the advantage just ten minutes later. John Scott then rounded off the afternoon with the third goal of the game five minutes to the end.

In the meantime in an evenly contested affair at the Vietnam Youth Football Training Centre, Cambodia brought the game to Laos as the latter struggled to find their rhythm

Cambodia were chasing for every ball before they finally broke the deadlock in the 41st minute with Sath Rosib scoring from a tight angle.

Laos shored up their defence after that and held off Cambodia for long periods before they finally broke down in the last five minutes through Long Phearath (86th minute) and Kunthea Ravan (90th).

“It was not easy to break down the Laos defence,” said Cambodian head coach Ohara Kazunori.

“But the players should be lauded for their effort to win the game today.”