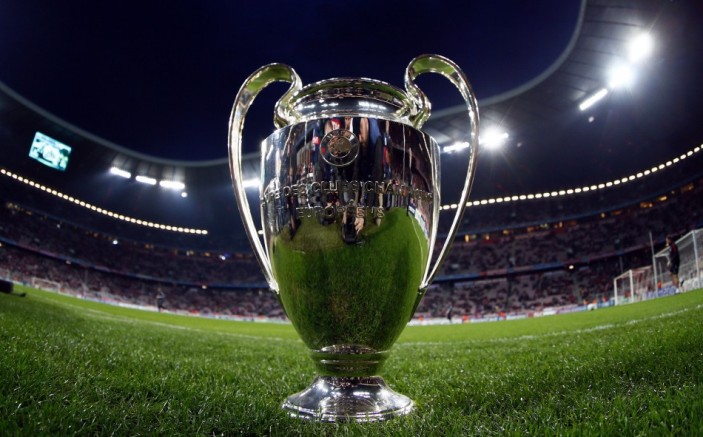 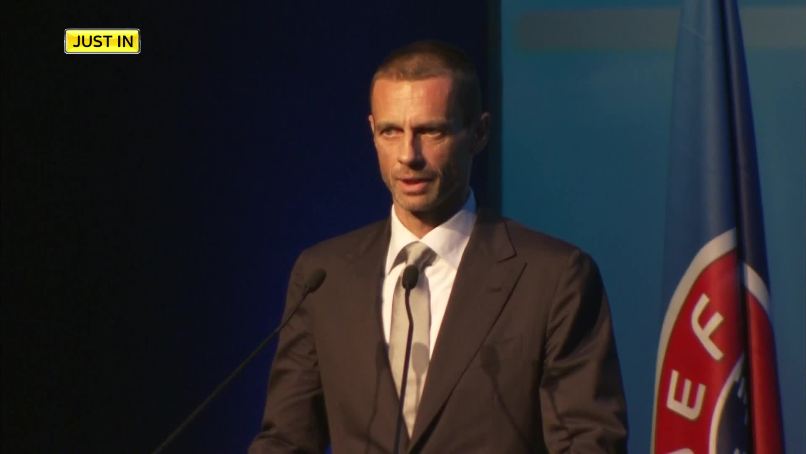 New UEFA president Aleksander Ceferin said Monday his first big challenge would be to look at changes to the Champions League that would give four guaranteed places to England, Germany, Italy and Spain from 2018.

“About the Champions League, we were not informed properly, I still think so,” the Slovenian football leader told a press conference after his victory in becoming UEFA’s leader with a 29-vote majority over Dutch rival Michael van Praag.

“I will have to sit down with all 55 national associations to see what is the agreement and what we can do in the future about it,” he added.

“Either I want it or not, I will have to deal with it and that will be the first thing to deal with.”

Several small countries have spoken out against the accord announced on August 26 by UEFA’s executive committee that will be for 2018-21. France’s professional league, the fifth of Europe’s major leagues, has called the reform a ‘disaster’.

Ceferin, who has been the Slovenian Football Association chief since 2011, has several times highlighted the “widening” wealth gap between Europe’s football powers and smaller nations. – Agence France-Presse