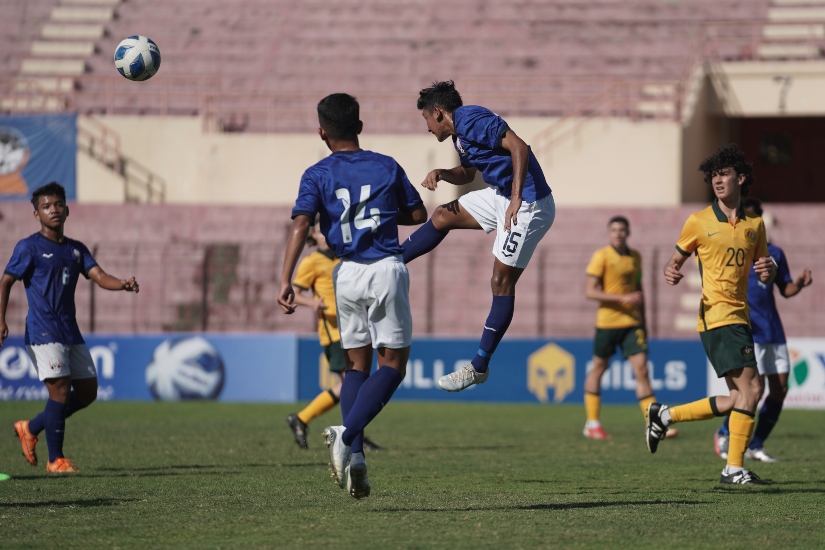 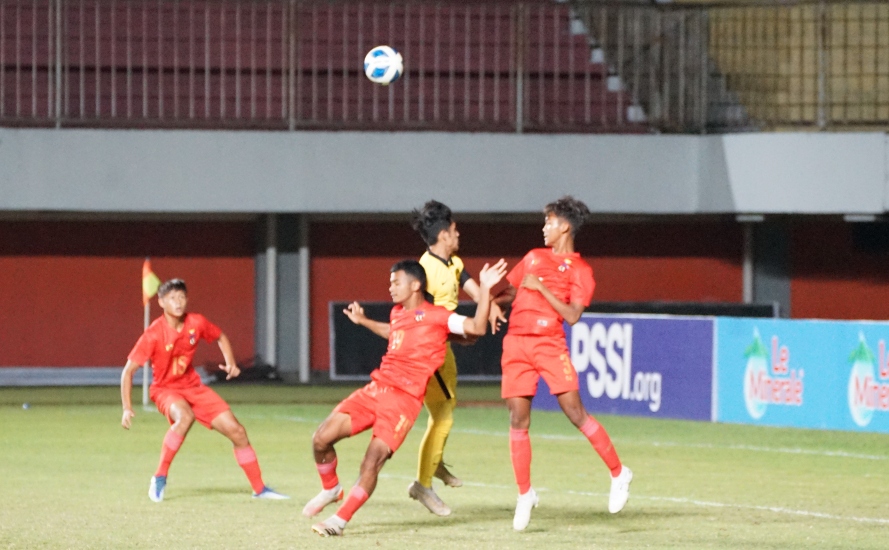 Group C of the AFF Under-16 Championship 2022 has turned out to be every bit as exciting with three teams – Cambodia, Myanmar and Malaysia – still in the running for places in the next round of the championship.

With Australia already confirming their exit from the tournament this year following their second loss where this afternoon, they fell to a 4-2 defeat at the hands of Cambodia, and the 1-1 draw between Myanmar and Malaysia has made things tricky.

It will all comes down to the final matchday on Monday to decide the group winner and also the runners-up that will be pit against the others from Group A and Group B to determine the fourth team that will make the passage to the semifinals.

At the Sultan Agung Bantul Stadium, Cambodia could not have started the afternoon any better than with the lead after just 57seconds when Var David floated in a freekick beyond the reach of Australian custodian Gus Hoefsloot.

A quick counter in the 24th minute saw Cambodia extending their advantage to 2-0 before Australia then replied with their first goal of the game off a penalty from Ayman Gulasi at the half-hour mark.

Australia managed to nail their second goal of the game in the 83rd minute when Max Hately capitalised on Ron Chongmieing’s goalkeeping mistake to score.

But there was no denying Cambodia the full points when Sou Menghong grabbed his second and his team’s fourth goal of the game with a fine finish off a through pass right at the end.

In the meantime at the Maguwoharjo Sleman Stadium, Myanmar and Malaysia put up a battling performance but in the end, had to settle for a 1-1 draw.

Just two minutes in and even before Myanmar managed to settle down, a cross from Muhammad Arami Wafiy Zakimi was latched on by Muhammad Dainei Mat Disa.

But Myanmar did not give up and just five minutes into the second half, a shot from substitute Kaung Khant Zaw could not be saved by Malaysian keeper Muhammad Syazrul Zainuddin as it went off the upright and into goal. 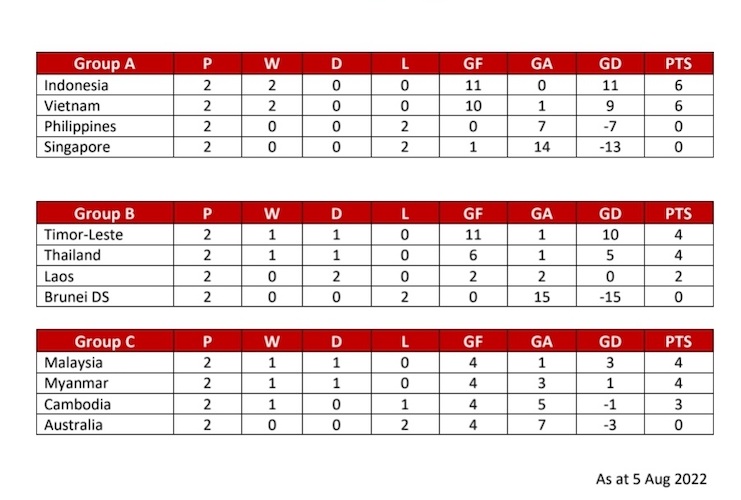