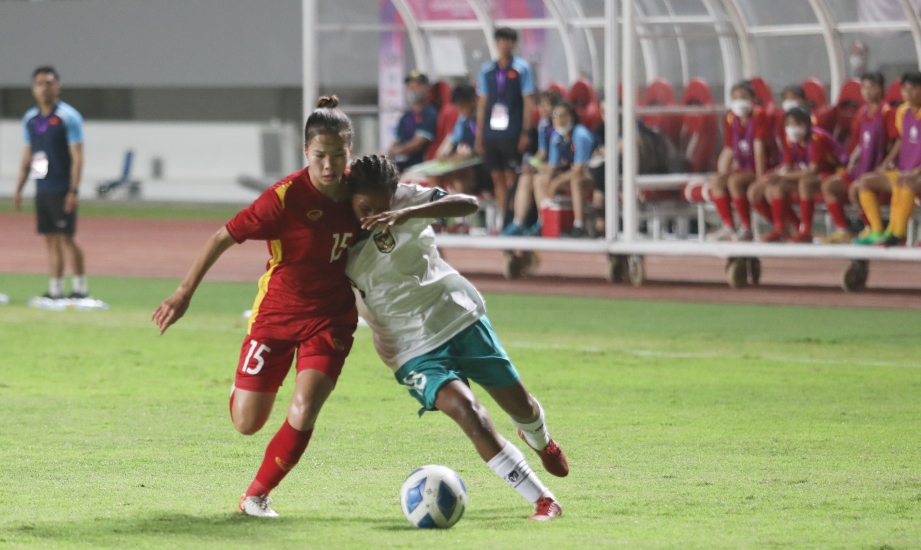 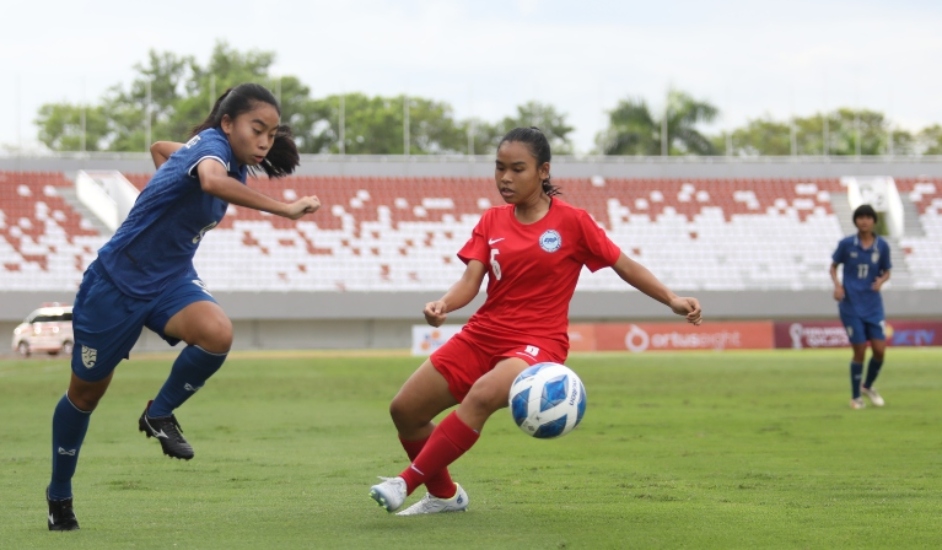 Vietnam scored a crucial win in Group A of the AFF Under-18 Women’s Championship 2022 when they staged a second-half fightback to beat host Indonesia 2-1 here at the Jakabaring Stadium.

“It was a very good match. I had said prior to the tournament that I want to elevate not only the women’s game in Vietnam but also in ASEAN. And as you can see, Indonesia were a very good side. I thought that we were lucky to win this game between two teams of equal strength,” said Vietnam head coach Akira Ijiri.

Heading into the pivotal stages of the group, both Indonesia and Vietnam realised the importance of the game as they chased for the only two available slots to the semifinals.

With the figure of Thailand looming large in the background following their demolition of Singapore in the first game of the afternoon earlier, both teams certainly were not giving any quarter.

It was Indonesia who had the first real crack at goal in the 13th minute with Shave Imut Furyzcha firing well over the crossbar as Vietnam replied with a shot from Luu Hoang Van that was blocked by Indonesian custodian Fani.

And while Hoang Van and Ngoc Min Chuyen failed to make it count sometime later, it was Indonesia who went ahead in the 38th minute with a curling shot from Marsela Awi from the edge of the Vietnam box.

But the concession of a corner just before the break would give Vietnam just the chance they needed to draw level with Ho Thi Thanh Hao the provider as Minh Chuyen smashed in the finish.

Several substitutions into the second half pushed Indonesia in search of the equaliser but in spite of the chances they created, they could not come close enough to make any of them count.

And it would be another corner in the 73rd minute that would turn the game in Vietnam’s favour when Nguyen Thi Nhu Quynh stabbed the ball home to give her team the lead and what turned out to be the winner.

“Two goals from set pieces showed that we have a problem in this area and one which we need to address. We still have one more game to go and we are not giving up yet. There’s still a chance,” said Indonesia head coach Rudy Eka Priyambada.

In the meantime, Thailand picked up their second win in the group when they blanked Singapore with half a dozen goals.

It took a while for Thailand to get things going where they could only manage a 1-0 lead at the half when Thawanrat Promthongmee converted from the spot.

27 July 2022 – All matches at the Jakabaring Athletic Field 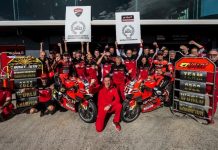