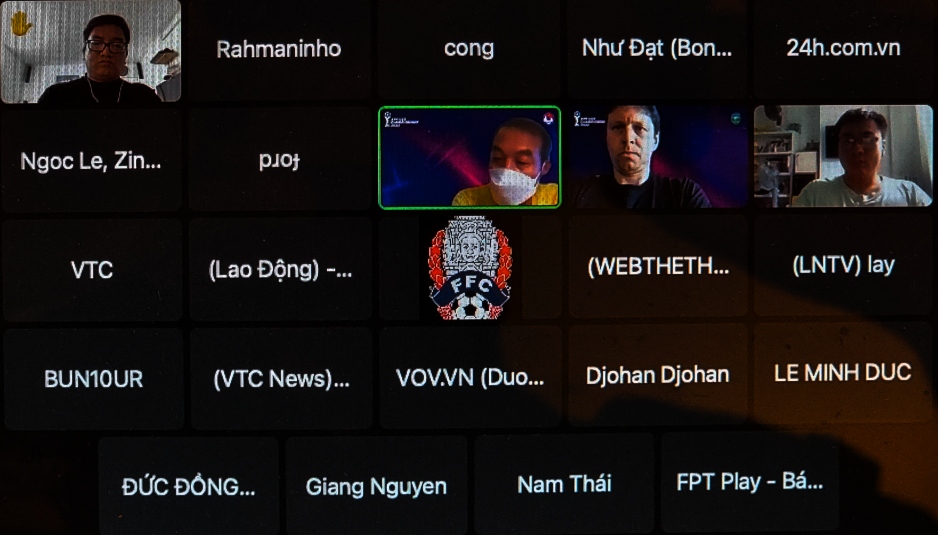 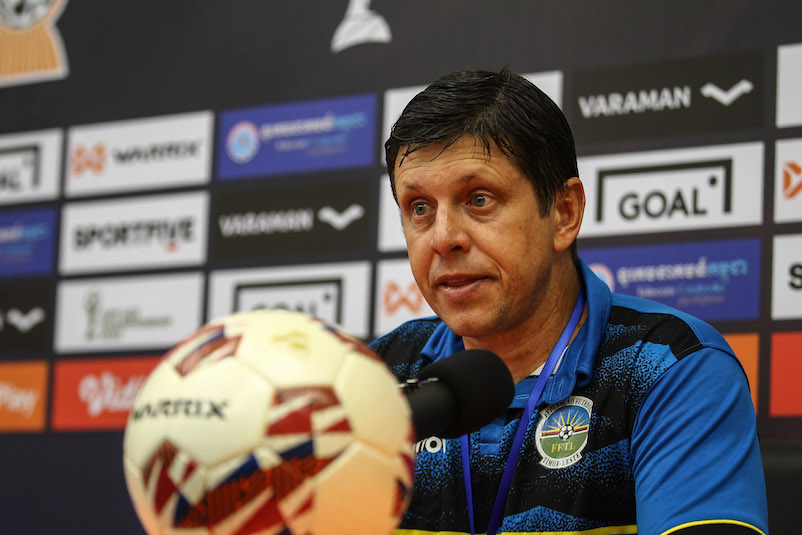 As Timor Leste stay focussed, Vietnam are quietly confident for their semifinal clash of the AFF Under-23 Championship 2022 tomorrow night at the Morodok Techo National Stadium.

Bruno Maciel, the head coach of Timor Leste, said that even though the team had more rest days as against Vietnam, who had just played Thailand last night, he felt that playing a match more cancelled out whatever advantage there is.

“Playing a match more (in the group) meant that we do not have any advantage. It is equal,” said Maciel.

“We are focussed on this game against Vietnam. We have analysed the opponents and know what they can or cannot do.

“It is not only Vietnam who have a young team as Timor are also a young team with an average of 18 and a half years old. But whatever the situation, everything will be decided on the pitch.” 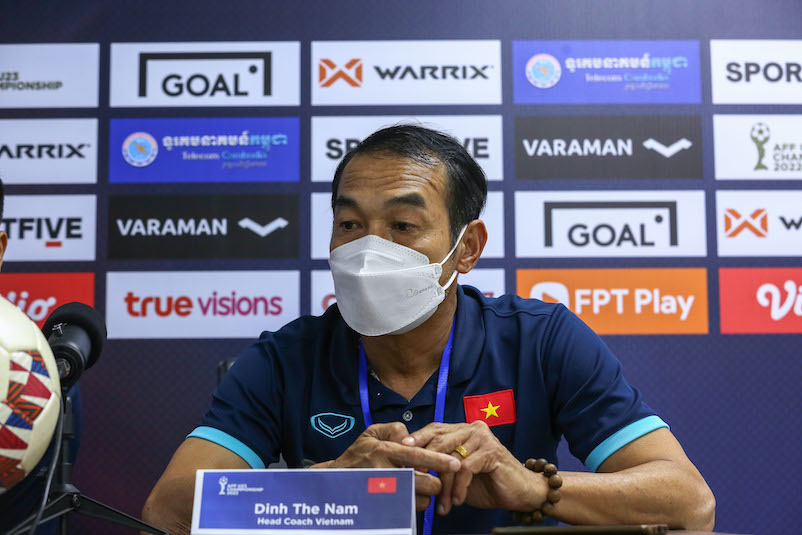 In the meantime, Vietnam head coach Dinh The Nam is quietly confident of their game against Timor Leste after the team’s 1-0 win over Thailand last night.

Vietnam emerged as Group C winners with a perfect record of two wins from two matches.

And last night, a battling Vietnamese side proved to be impregnable as Thailand’s incessant onslaught failed to produce the much sought-after equaliser.

“We did well against Thailand, now is the time to do our best and reach the target that has been set,” said The Nam.

“In spite of the difficulties that we are facing, we will prepare the team as well as we can.

“We know Timor’s style, spirit and strength so we will be prepared.”