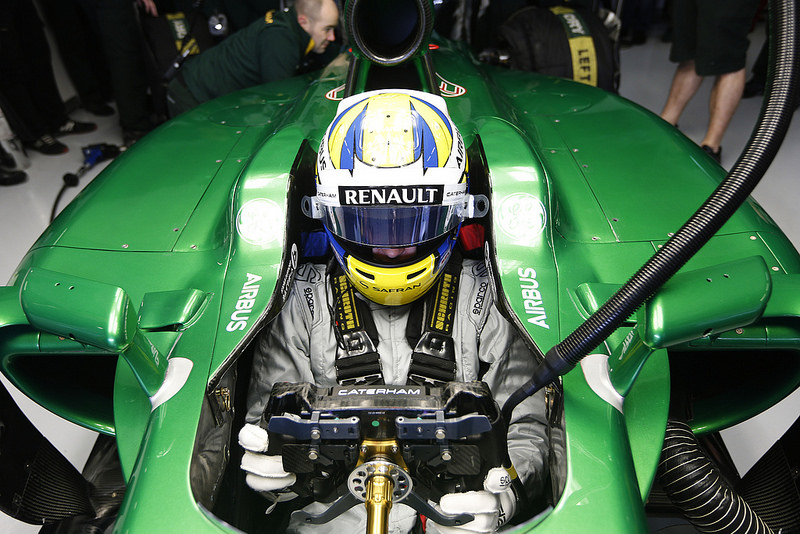 The struggling Caterham outfit have been given special dispensation to compete in next year’s world championship with this year’s car should a buyer be found for the British-based Formula One team.

This move by Grand Prix chiefs, due to be ratified at this week’s meeting of the World Motor Sport Council in Doha, would allow any new owner of Caterham to remain in Formula One without incurring the huge costs of developing a new car.

Caterham were forced to skip the United States and Brazil rounds of last season’s world championship after going into administration, with their return for the finale in Abu Dhabi largely made possible by public donations.

Administrator Finbarr O’Connell told Britain’s Press Association on Monday: “The F1 Commission and FIA (World Motorsport Federation) agreed if it would assist the weaker teams they can use the 2014 car next year, so giving them more time and options.

“That is of interest to all the parties I’m talking to because it gives them a choice, an easier start to get into F1 if they chose that route. It helps.” – Agence France-Presse