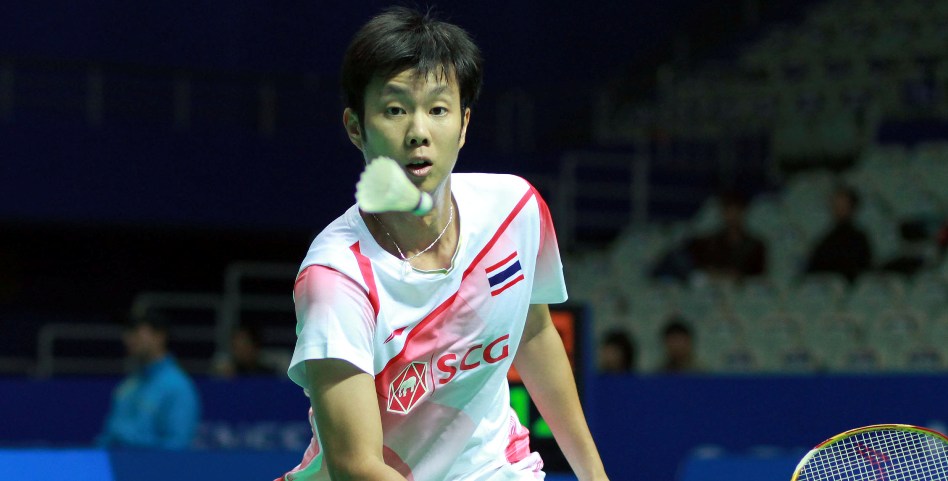 Last year’s runners-up Thailand powered by World No 11 Boonsak Ponsana, romped to a 4-0 win over minnows Philippines for their third win in a row in the USD1 million Axiata Cup team event at the Britama Sport Mall, in Jakarta on Saturday.

All-Star Europe snatched a 3-1 win over Singapore in another late match to enhance their hopes of a top four finish in the eight team tournament with the top teams qualifying for the semi-finals. The semi-finals and the finals will be played in Kuala Lumpur on Dec 6-7.

Thailand rested their ace in the 3-1 win over All-Star Europe on Friday. Boonsak made shortwork of Jayson Oba-On in 28 minutes with a 21-10, 21-13 win in the men’s singles. Thailand stretched their lead to 2-0 through Porntip Buranaprasertuk who strolled past Airah Mae Nicole Aldo 21-9, 21-15 in the women’s singles.

Europe were jolted by Singapore’s China-born Chen Jiayuan levelled the score at 1-1 when she defeated Scotland’s seasoned campaigner Kirsty Gilmour, ranked No 21 in the world. The No 58 ranked Singaporean came back from a set down to win 9-21, 21-17, 22-20 in a 56 minute thriller after Brice Leverdez won his men’s singles match against Derek Wong.

But Gilmour’s defeat and Vladmiri Ivanov-Ivan Sozonov’s over Singapore’s scratch pair of Hendra Wijaya-Loh Kean Hean turned the tie into a keenly fought affair. The European champions from Russia, however, were taken the full distance by the gritty Singaporeans before running out 21-19, 18-21, 21-13 winners in 41 minutes to give Europe a 2-1 lead.

In the mixed doubles it was another three-set thriller after Robert Blair-Imogen Bankier (No 21), unexpectedly lost the first 26-24. However, the Scottish pair recovered to win the next two sets at 21-13, 21-8 for a 3-1 win.