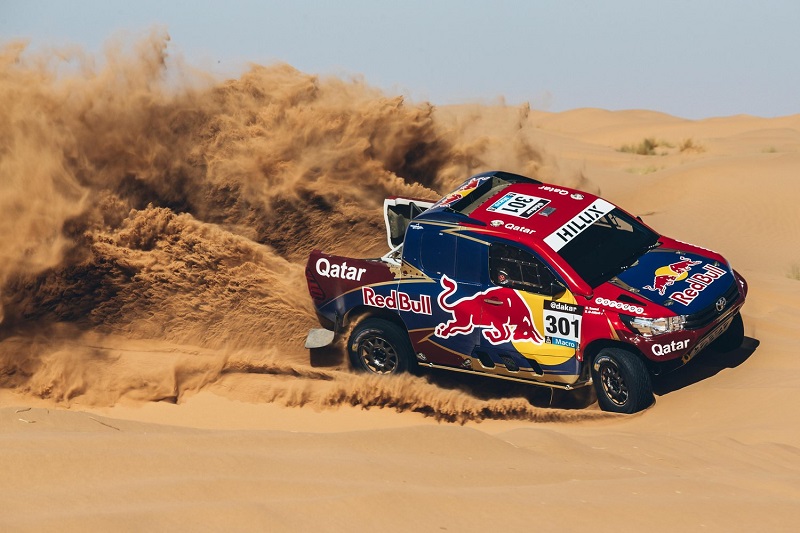 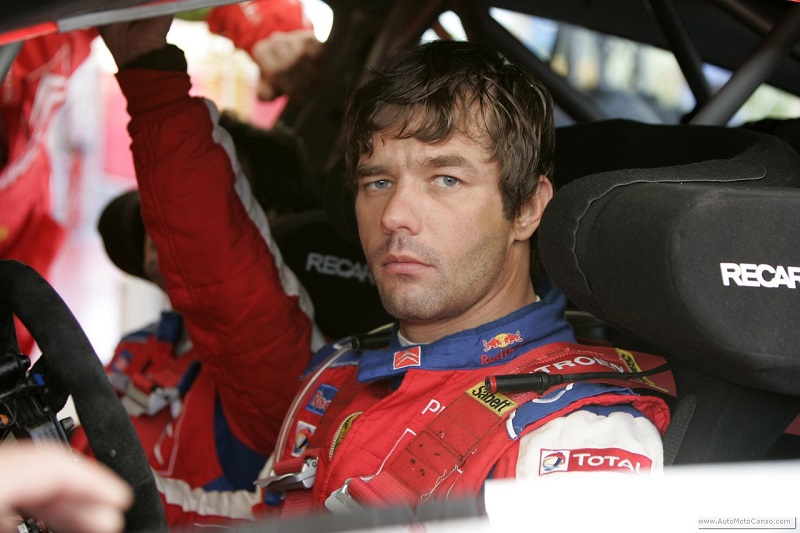 Two-time winner Nasser Al-Attiyah stunned defending champions Peugeot when he steered his Toyota to victory on the opening stage of the 9,000km Dakar Rally on Saturday.

However, it was a miserable first day for nine-time world rally champion Sebastien Loeb who is bidding for a maiden Dakar win.

The Frenchman’s hopes were hit when his Peugeot developed brake problems which left him 5 min 37 sec off the lead and down in 29th place.

“Happily, it was only 31 kilometres!” said Loeb who is bidding to become just the fourth man to win both the world rally title and Dakar after Finnish duo Ari Vatanen and Juha Kankkunen and Spain’s Carlos Sainz.

“I made it without brakes! Zero brakes!,” he added before admitting he had no idea where the problem originated and that his car’s brake lights had not provided any warning. The car’s handbrake also failed the Frenchman.

South Africa’s Bernhard Ten Brinke (at 25 sec behind Attiyah) and Peru’s Nicolas Fuchs, in a Borgward (34 sec) filled out the podium.

Peugeot, who swept the podium in 2017 with Stephane Peterhansel taking a 13th overall title, endured a day to forget with their cars struggling in the sand and wind of the desert.

Peterhansel, who has won the last two car titles, lost 2 min 15 sec and is 11th overall while teammate Cyril Despres is 2 min 36 sec behind and in 15th.

“I didn’t have a good feeling,” said Peterhansel. “The sun was high and I couldn’t see the other sides of the dunes. So I preferred to be safe. We will have to wake up.”

Al-Attiyah admitted that Sunday’s stage will be a challenge as he starts first, therefore acting as a pathfinder for his rivals.

“I know it will be very difficult, but I’m just really happy for today, tomorrow’s another day. We try to do our best,” he said.

Britain’s Sam Sunderland got the defence of his motorcycling title off to a winning start.

Sunderland, on a KTM, finished ahead of France’s Adrien Van Beveren, on a Yamaha, and Pablo Quintanilla of Chile on a Husqvarna.

The British rider finished the desert sprint in 20 min 56 sec with his rivals 32 sec and 55 sec further back.

The second stage of the two-week event takes place in and around the town of Pisco on Sunday.-  Agence France-Presse