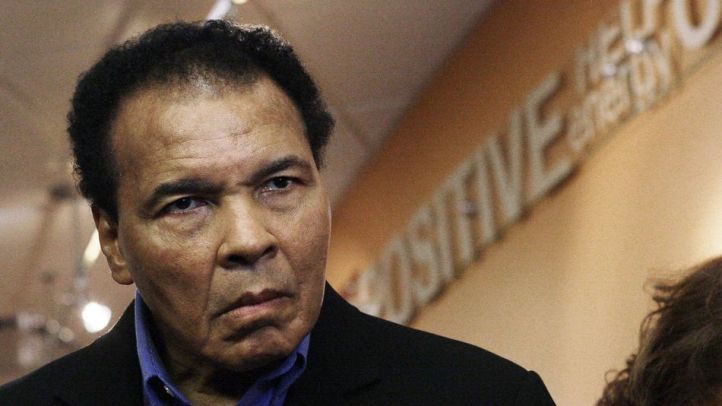 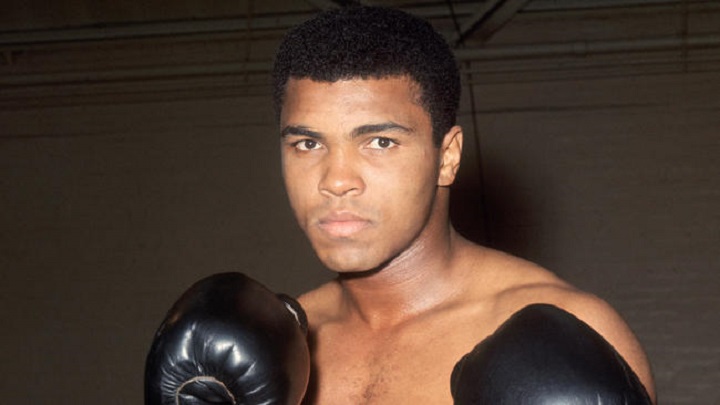 Boxing legend Muhammad Ali was fighting for his life in an Arizona hospital on Friday, with a source close to his family describing his condition as “very grave” as he battled a respiratory problem.

“The condition is very grave,” a source close to Ali’s family told AFP on condition on anonymity as concern mounted for the beloved sporting icon.

The 74-year-old former heavyweight world champion was hospitalized on Thursday. US media reported his respiratory trouble was complicated by his Parkinson’s disease.

Ali spokesman Bob Gunnell earlier told the Courier-Journal in Ali’s hometown of Louisville that the fighter remained in fair condition and that a brief stay was still expected.

Gunnell noted the “media frenzy” touched off each time the iconic fighter is hospitalized, but multiple media reports that Ali’s condition was deteriorating triggered widespread concern on Friday evening.

One source suggested to the Los Angeles Times that Ali could be hours from death.

US celebrity news website radaronline.com quoted an anonymous source as saying Ali required help breathing and that worried family members had gathered at his bedside.

Ali, known globally not only for his storied ring career but also for his civil rights activism, has been hospitalized multiple times in recent years.

He spent time in hospital in 2014 after suffering a mild case of pneumonia and again in 2015 for a urinary tract infection.

His Parkinson’s, thought to be linked to the thousands of punches he took during a career that spanned three decades, has limited his public speaking for years.

But he has continued to make appearances and offer opinions through his family members and spokespeople.

In April, he attended a Celebrity Fight Night Dinner in Phoenix that raised funds for treatment of Parkinson’s.

In December, he issued a statement rebuking US presidential hopeful Donald Trump’s call for a ban on Muslims entering the United States.

News of his latest health setback sparked concern among admirers.

British boxer Amir Khan also offered support via Twitter, saying “Our Prayers and thoughts are with Muhammad Ali and his family”.

Khan added the hashtag “AliBomaye” a reference to the chant supporting Ali in the 1974 Rumble in the Jungle against George Foreman in Zaire.

Ali — whose legendary boxing career stretched from 1960 to 1981 — dazzled fans with slick moves in the ring, and with his wit and engaging persona outside it.

His opposition to the Vietnam War saw him banned from the sport for years, but the US Supreme Court overturned his conviction for draft dodging in 1971.

Once vilified in some quarters for his conversion to Islam and his outspoken stance on civil rights issues, Ali held firm to earn dozens of tributes, lighting the Olympic torch in 1996 in Atlanta and being named a UN messenger of peace in 1998.

He received the highest US civilian honor, the Presidential Medal of Freedom, in 2005. – Agence France-Presse