Home 2019 The ‘amazing’ story of Jakarta and ride in Barracudas 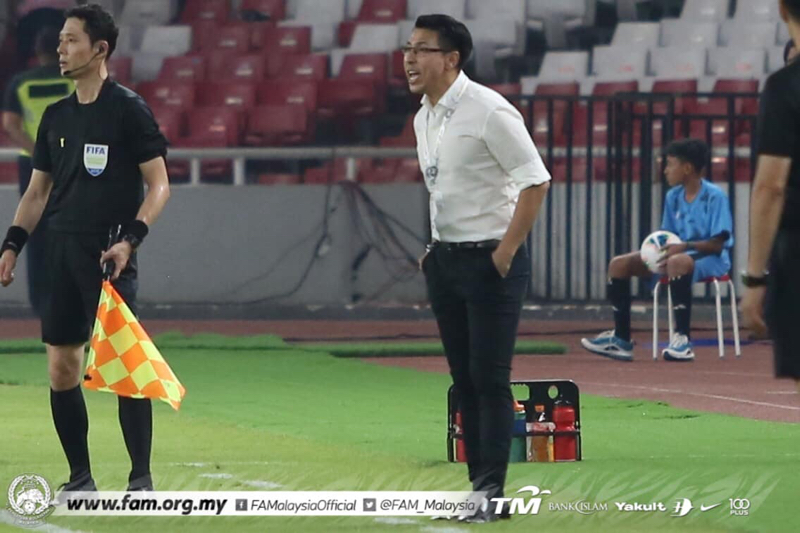 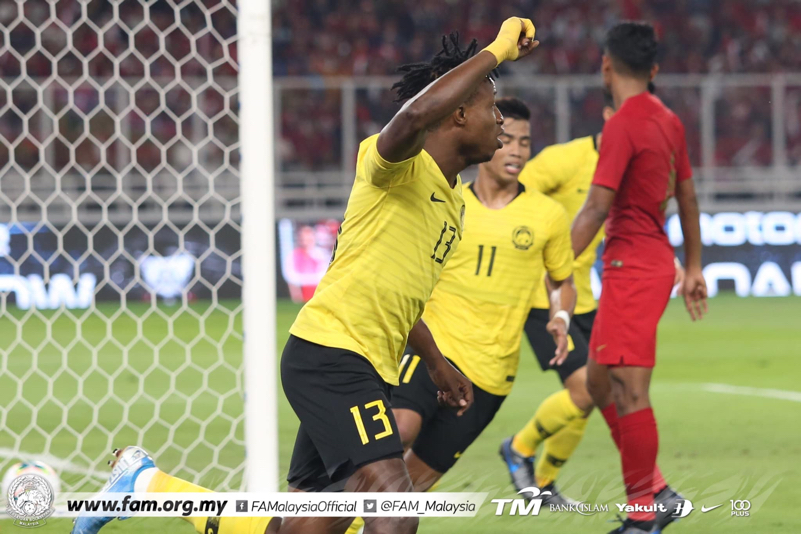 While Harimau Malaya celebrated a famous come-from-behind 3-2 win while it was the opposite for the Garuda as they had their wings clipped when the home fans stopped play for about 10 minutes.

The stoppage by the Korean referee was a “blessing” in a way for Harimau Malaya as they took the opportunity to discuss things and go for the kill – which they eventually did with the winner coming in the 97th minute during the eight minutes of added time.

Indonesia skipper and goalkeeper Andritany Ardhiyasa voiced his utter “disappointment and shame” at the incident which broke the team’s rhythm.

However, for naturalized Gambia-born Malaysian Mohamadou Sumareh it served as added “motivation” to go for the kill and this they did in style – stunning the Merah Putih outfit with their never say die attitude.

“We used the stoppage to get together and discuss what to be done to go for a win under such circumstances,” said Sumareh who had also scored Malaysia’s first equalizer in the 37th minute – just a minute after coming on for the ineffective Hadin Azman.

Indonesia scored both their goals through their Brazilian-born Alberto Goncalves. Syafiq Ahmad headed in Malaysia’s second goal on 66 minutes.

For Cheng Hoe, this is the second time he has been transported in a Barracuda. His first was during the AFF Suzuki Cup in 2010 when he was the assistant coach to Datuk K. Rajagobal.

Putting the drama in Jakarta aside Cheng Hoe, a former international is now focused on working out his match strategies for the real toughie which is against the United Arab Emirates at the National Stadium in Bukit Jalil on Tuesday.

“We need to keep up the momentum and we need to ride on the morale-boosting win It was an amazing win and it is our best performance so far. The players were fully focused on playing football and did not allow the other happenings to distract them,” said Cheng Hoe. RIZAL ABDULLAH