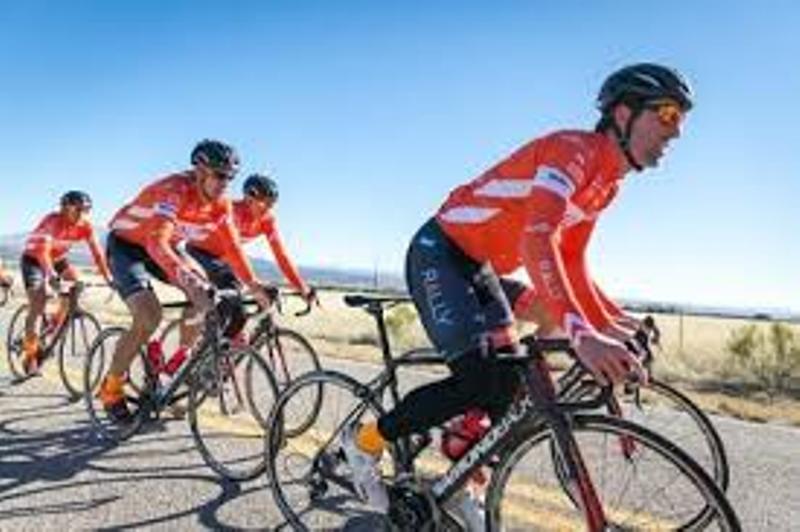 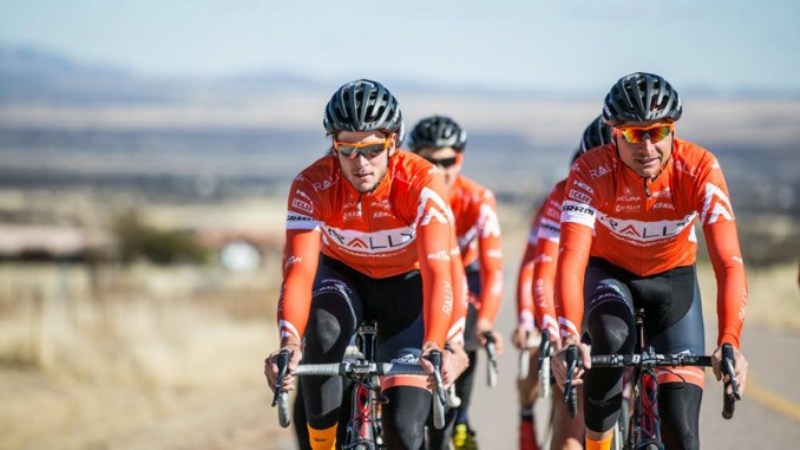 US-based Rally Cycling team are all set to make waves in their debut appearance as a Pro Continental outfit when Le Tour de Langkawi 2018 gets underway in three week’s time.

After 11 seasons on the Continental circuit, the North-American outfit joined the Pro Continental ranks this season and have entered a six-man team of experienced and young riders for the 23rd edition of the race.

This year’s 8-stage race starts off in Kangar, Perlis on 18 March, two days after the official team presentation ceremony at the Tour’s birthplace in Langkawi (16 March).

The Tour ends in Kuala Lumpur on March 25. With team director Eric Wohlberg at the helm, Rally Cycling, which started off as Kelly Benefit Strategies in 2009, will be banking on the Canadian’s previous experience to deliver the goods in the 2.HC race.

Wohlberg, a three-time Canadian Olympian and the 1998 Commonwealth Games gold medalist, was the winner of Stage 8 in Le Tour de Langkawi 1999 with the Canadian team.

Flying in from their first two races as a Pro Continental team (Dubai Tour 2.HC and Oman Tour 2.HC), Rally Racing will be looking for good results with a team strengthened by some of its notable sprinters and climbers.

The team ended the 2017 season on a high note, winning the UCI America Tour and USA Cycling Pro Road Tour with a total of 58 wins and 107 podium feats.

At 39, Charles Bradley Huff, with his reputation as a two-time US Pro criterium champion who has been on the pro circuit for the last 11 years, brings with him wealth of experience and remains as one of the team’s notable sprinters.

Watch out for 28 year-old Eric Young, stage winner of the Tour of Utah, Tour of Korea and Tour of the Gila, as he sets his sights in the sprints competition.

Canadian-born Adam de Vos, a pro with Rally Cycling for the past two years, had a series of good results in Austria’s International Raiffeisen Grand Prix as well as the Redlands Cycling Classic last year, will also be vying for some stage wins as well as the mountain competition.

Former world Under-23 time trial champion Danny Pate, 38, is another seasoned campaigner (a pro since 2000) who will add strength the team’s overall assault in the race.

In new recruit, Kyle Murphy, a notable climber roped in from Cylance Cycling, Rally Cycling hope to provide some strong challenge in the mountains while Matteo Dal-Cin, an all-rounder and the current Canadian road race champion, will provide al all round strength to the team.

A total of 22 teams comprising outfits from the WorldTour, Pro-Continental, Continental and national teams have confirmed entries in the 2018 edition which will see the peloton covering 1,341km across eight states of the Peninsula.