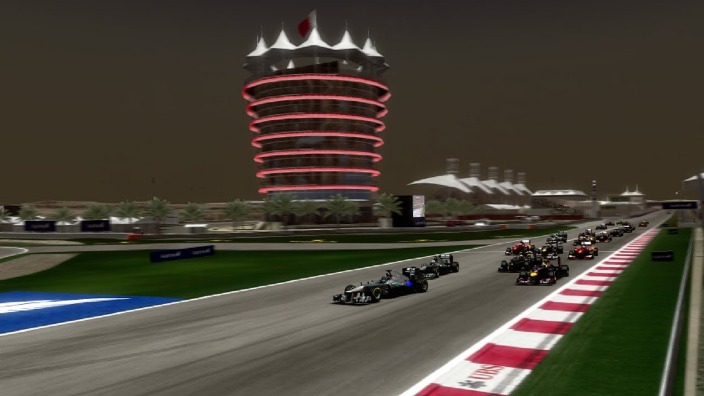 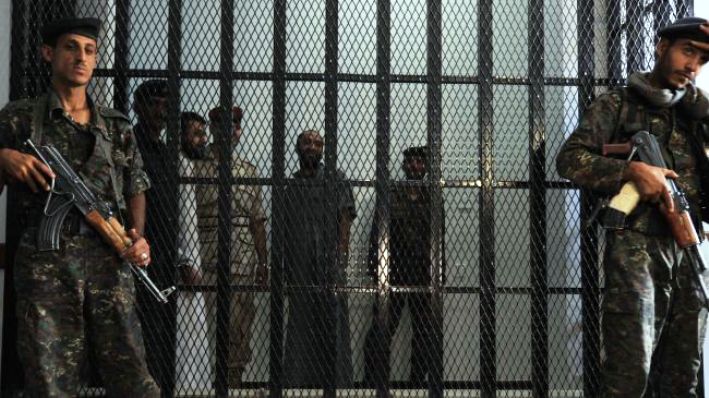 Amnesty International urged Bahraini authorities to “immediately and unconditionally” release jailed opposition figures as opening practice for this weekend’s Bahrain Grand Prix began at a circuit near Manama on Friday.

“Behind the fast cars and the victory laps lies a government that is tightening its chokehold on any remnant of dissent in the country by stepping up arrests, intimidation and harassment of political opposition, critics and activists,” said Amnesty’s MENA deputy director James Lynch.

“The alarming erosion of human rights in Bahrain in recent years means that anyone who dares to criticise the authorities or call for reform risks severe punishment,” he said.

Home to the US Navy’s Fifth Fleet, Bahrain has been shaken by unrest since security forces crushed Shiite-led protests in 2011 demanding a constitutional monarchy and an elected prime minister.

Since then, dozens of people have been put on trial and handed lengthy jail terms in the Sunni-ruled kingdom over charges ranging from criticising authorities to planning or carrying out attacks.

Authorities have also revoked the citizenships of many Bahrainis — a measure condemned by Amnesty again on Friday as an “unlawful” measure to “silence dissent.”

The London-based rights watchdog urged Bahrain “to mark the Grand Prix by immediately and unconditionally releasing all prisoners of conscience held solely for peacefully expressing their views.”

It named several influential opposition figures including Shiite opposition chief Sheikh Ali Salman, currently serving a four-year jail sentence for inciting disobedience, Sunni opposition leader Ibrahim Sharif, and Zainab al-Khawaja, who was taken to custody with her toddler after being convicted in 2014 for tearing up a poster of Bahrain’s king.

“Other political opponents arrested in 2011 still remain behind bars,” said Amnesty, adding that reforms introduced after the uprising “have demonstrably failed to live up to the hopes and promises they raised to protect and promote human rights.”

The rights groups criticised Bahrain’s ban on demonstrations in the capital, “lack of accountability of the security forces involved in killings, torture and other ill-treatment.”

Tiny but strategic, the kingdom is connected to regional Sunni powerhouse Saudi Arabia by a causeway and lies across the Gulf from Shiite Iran.

Despite the crackdown on the 2011 uprising, protesters still occasionally clash with police in Shiite villages outside the capital Manama.

At the Sakhir F1 circuit in the kingdom’s south, Nico Rosberg topped the times ahead of his Mercedes team-mate Lewis Hamilton in free practice for Sunday’s Grand Prix. – Agence France-Presse