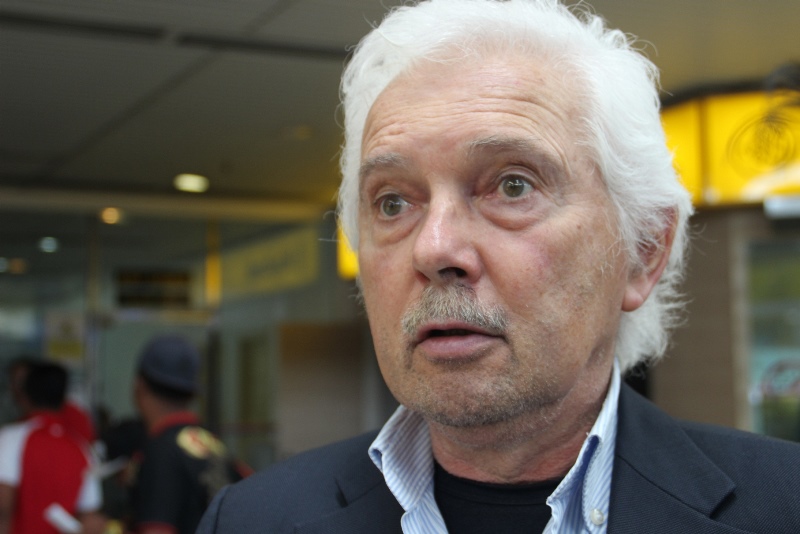 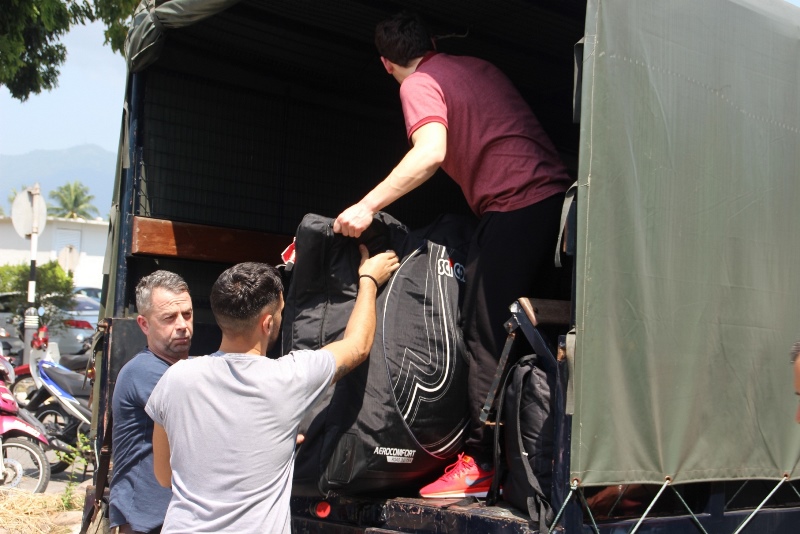 Androni Giocattoli-Sidermec landed in Langkawi this afternoon in confident mood even though they will be up against some formidable opposition in the 23rd edition of Le Tour de Langkawi this year.

Among the first team to arrive to the sunny island escaping the biting Italian winter, Androni is led by one of the most experienced and definitely a familiar face in Le Tour de Langkawi, Gianni Savio.

The team had just completed a pre-season race at the Vuelta a Tachira in Venezuela with Androni picking up four wins out of ten stages.

“We have brought (Matteo) Malucelli, who won two sprint stages in Venezuela and also Kevin (Rivera Serrano), who claimed a mountain win with us for LTDL this year,” said Savio, who first came to LTDL in 1999 with Selle-Italia.

“Although we are fully aware of the challenges from (Andrea) Guardini in the flat and Mekkseb Debesay (Dmenion Data) in the climb up Cameron Highlands, I believe that Androni can put up some strong challenges.

“The presence of several other quality teams will make this eight-stage LTDL 2018 very competitive and it will be very close. It will be a keen challenge between riders and it will make it unpredictable.”

The other riders in the team are Manuel Beletti, Alessandro Bisolti and Matia Fraporti and Luca Chirico while Ivan Sosa, who won a stage at Tachira has been left out.

Androni has had a chequered history since their arrival into LTDL in 1999 when they picked up a string of victories just the year after through Jamie Drew.

And soon after, five of Androni’s riders picked up the overall individual yellow jersey through Hernan Dario Munoz at LTdL 2002; Fredy Gonzalez (2004); Ruslan Ivanov (2008); Jose Serpa (2009) and the last rider to do so was Jonathan Monsalve (2011).

Since then, Androni has suffered a dip in fortunes at LTDL where they recorded their last stage win back in 2014 through Kenny Van Hummel in Mersing.

“We have always hold LTdL in high regards and each time we took part, we have brought in some of our best riders and it is no different this time round. So I hope that this year, Androni will be back to our winning tradition,” added Savio.