Home 2022 APSF Board of Governors officially approve Solo as host 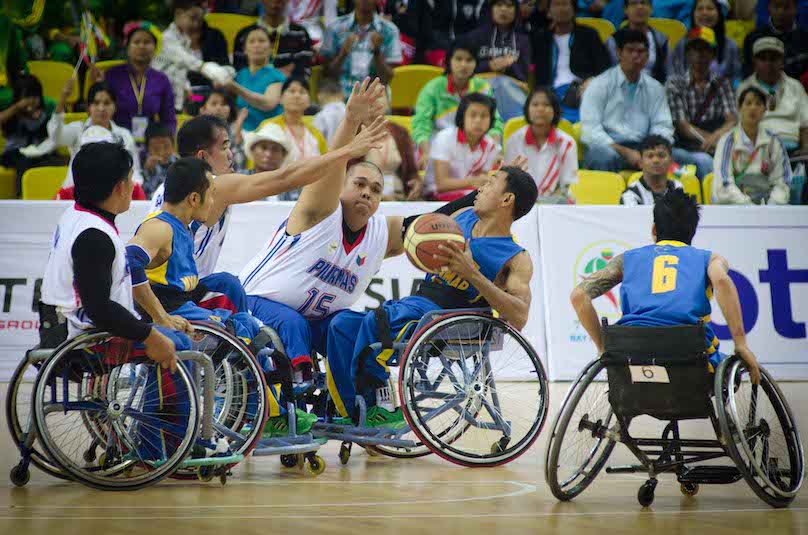 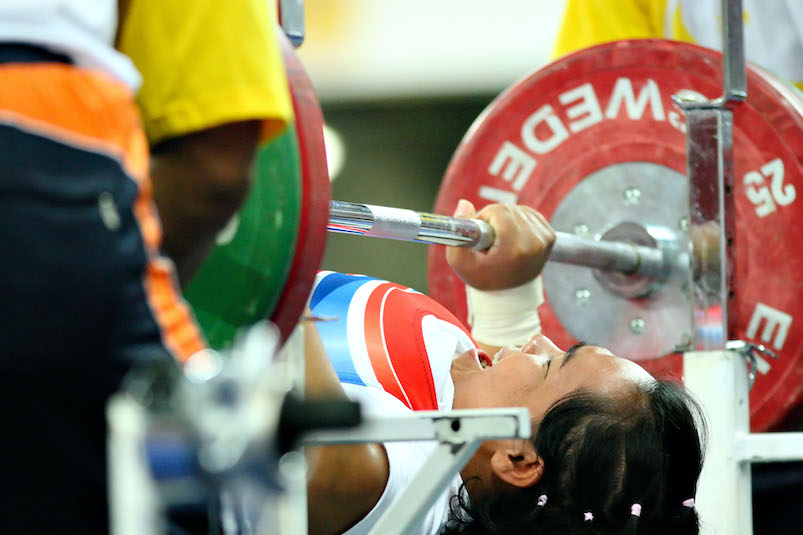 The ASEAN Para Sports Federation (APSF) has officially approved the city of Solo, Indonesia as host of the 11th ASEAN Para Games 2022 scheduled to take place in July.

Solo is declared as host of the 2022 Games, replacing Hanoi which was originally tasked to host the 11th edition of the Games but withdrew last year due to the Covid-19 pandemic.

The Games is scheduled from 23 to 30 July with venues concentrated mainly in Solo and its vicinity.  Solo had previously hosted the 6th edition of the ASEAN Para Games in 2011 where 11 sports were contested then.

The declaration of Solo as host city of the 11th ASEAN Para Games 2022 was officially announced at the virtual 26th Board of Governors meeting (BOG) on Wednesday (16 February) which was attended by all 10 member nations.

“After careful deliberation and consideration, majority of the Board reached a decision to officially award Indonesia the hosting job following the decision by the World Anti-Doping Agency (WADA) to remove Indonesia from its non-compliance list earlier this month,” said BOG Chairman H.E. Yi Veasna.

Prior to this, the National Doping Agency of Indonesia (LADI) was put on the non-compliance list due to what WADA described as “non-conformities in implementing an effective testing program” which resulted in the nation being barred from hosting any international sporting events or Games.

According to Veasna, the motion to have an election of APSF Exco for the new term was also agreed upon at the meeting. The election will take place in Solo during the Games.

Solo becomes the second host city after Kuala Lumpur given the nod by APSF to replace the original host cities — Vietnam (11th edition in 2021) and Laos (5th edition in 2009) respectively.

Following the official approval and declaration, the Local Organising Committee (LOC) of the Solo Games will work closely with the APSF Secretariat, headed by Secretary-General Senior Colonel Dr Wandee Tosuwan, in the related functional areas to ensure smooth delivery of the 11th ASEAN Para Games.

This includes expediting the signing of a Memorandum of Understanding between the host city and APSF to ensure clear direction and responsibilities amongst all related parties and stakeholders before and during Games time.

Veasna urged all member countries to come together in one voice and support the Games by sending their contingents and providing ASEAN athletes with the opportunity to compete in regional Games following a four-year lull since the last Games in Kuala Lumpur in 2017.

“It’s important for us to move forward in one voice as our main priority is to ensure that the Games remains relevant to the ASEAN Paralympic fraternity in many more years to come,” said Veasna.

APSF president Major General Osoth Bhavilai congratulated Indonesia for the hosting job but reminded that the LOC and APSF need to work closely to ensure smooth delivery of the Games in July.

“My hope is that all member nations support the Games in a truly ASEAN spirit and assist the host city in any way possible to ensure that the Games is held without much hassle,” said Maj Gen Osoth.

The Board was also briefed on the progress of preparation by Cambodia which is hosting the 12th ASEAN Para Games in Phnom Penh, next year.