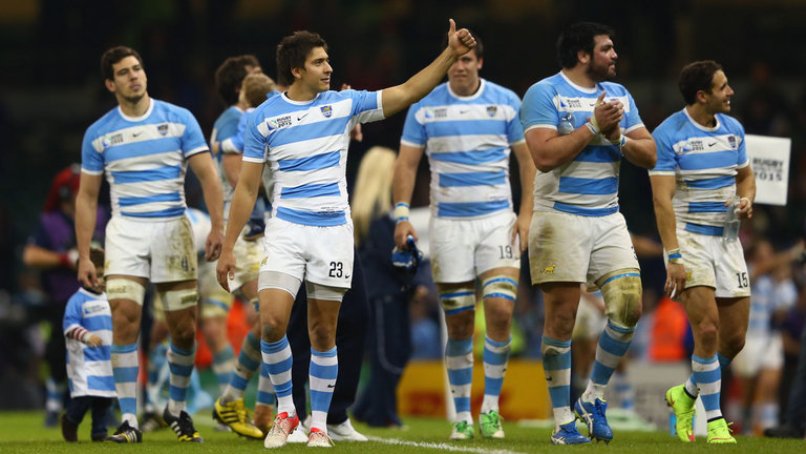 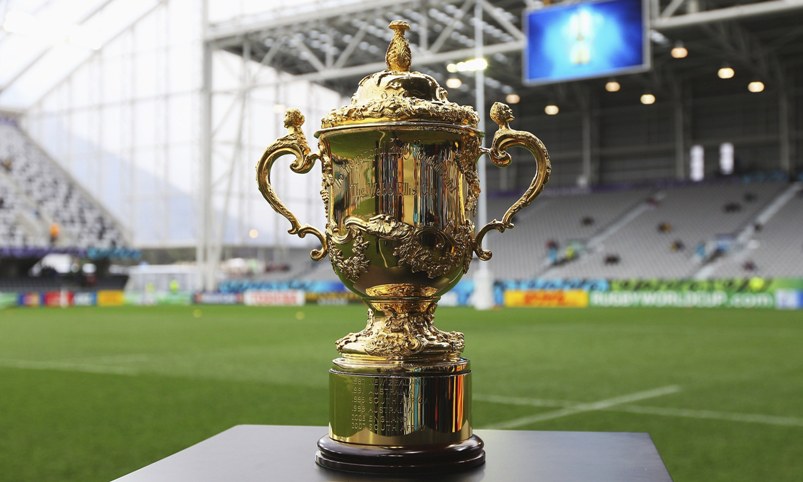 Argentina has officially announced its bid to host the 2027 rugby union World Cup.

The meeting took place after Argentina’s 36-17 defeat on Saturday in Buenos Aires against the All Blacks.

The next World Cup will be held in Japan in 2019 and France, Ireland and South Africa are candidates to host the 2023 edition. – Agence France-Presse