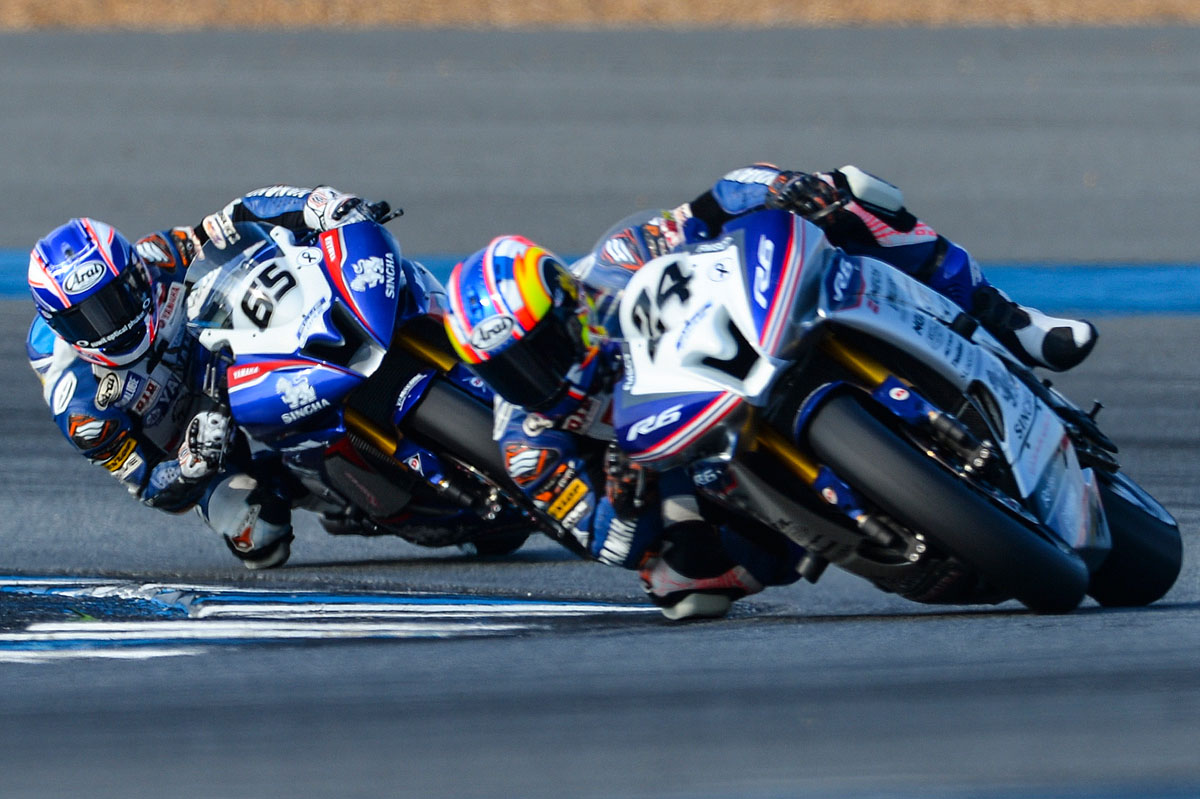 Team Yamaha Thailand Racing has had a great day during the qualifying session for Round 6 of the 2016 FIM Asia Road Racing Championship. After taking Apiwat Wongthananon to pole position in the Asia Production 250cc class, the team’s SuperSports 600cc riders effectively locked out the front row, setting the stage for what could be a Yamaha domination in the two races ahead.

The combination of Chalermpol Polamai and Decha Kraisart proved to be lethal. The lap record was broken again and again by the two seasoned campaigners. As the chequered flag came down, Chalermpol Polamai held the advantage when he clocked in at 01’38.547s – setting a new lap record in the process. Decha Kraisart is scheduled to park his bike on second grid with 01’38.569s while the team’s junior rider Anuchai Nakcharoensri proved that he could hold his own against the swarm of 600cc riders by posting third fastest with 01’39.226s. Anthony West extended the Yamaha momentum with the fourth fastest time of 01’39.182s.

This leaves the four title contenders scrabbling for the best starting position they could find. Defending champion Yuki Takahashi was the best performing rider of the four, qualifying fifth fastest with 01’39.377s. Azlan Shah Kamaruzaman will take up the last spot on second row with 01’39.411s. Mohd Zaqhwan Zaidi will start the race from third row, after qualifying seventh fastest with 01’39.476s. And championship leader Tomoyoshi Koyama had the worst luck of all when he crashed out 25 minutes into the qualifying session. Koyama placed himself 8th on the grid with 01’39.506s.

Even though Chalermpol’s new lap record was almost a second faster than Takahashi’s previous record, the All Japan heavyweight still expressed that he would need to work on his consistency during the race.

“Today’s qualifying time is due to the right combination of tyre and our team settings. But this is a one-off qualifying strategy. I will need a good start and more constant laptimes if I want to win the race in front of my home crowd. I am really wary of the four title hunters. All of them have had international racing experience in some form or another, and out of the four, three have already won the SuperSports 600cc title once before,” said Chalermpol. 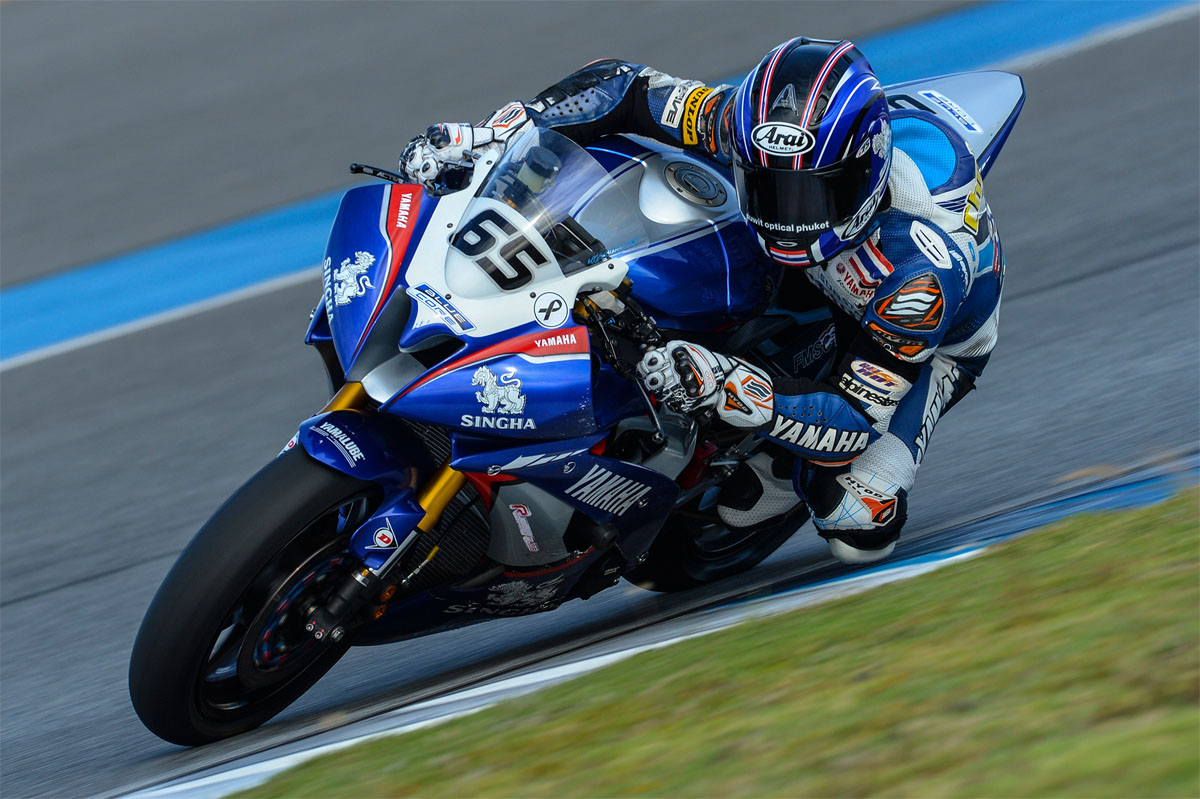